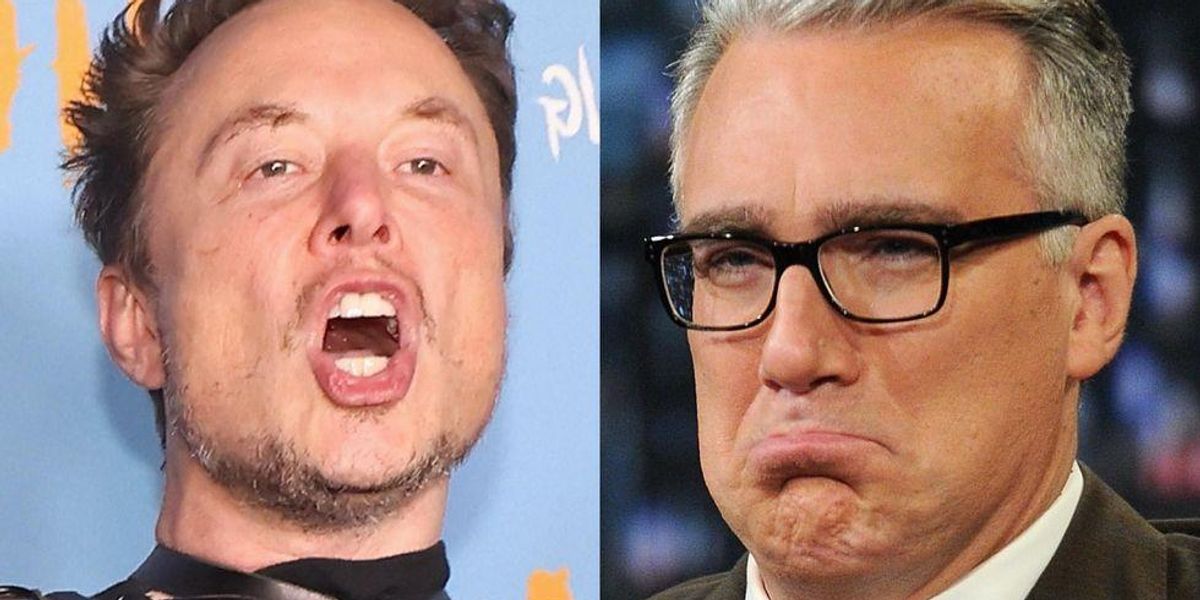 Billionaire entrepreneur Elon Musk suspended a number of journalists and the liberal commentator Keith Olbermann for reporting on an account that was tracking his private flights.

The journalists were suspended Thursday evening after Musk said he would be seeking legal action against the college student who ran the tracking account over an incident where a “crazy stalker” accosted a car with Musk’s son inside.

Among those
suspended were Donie O’Sullivan of CNN, Drew Harwell of the Washington Post, Ryan Mac of the New York Times, and independent journalist Aaron Rupar.

Musk tweeted about the rationale for the suspensions.

“Same doxxing rules apply to ‘journalists’ as to everyone else,” he wrote.

Some critics of Musk pointed out that the action seemed very arbitrary and that it appeared hypocritical against his statements of commitment to free speech. Prior to acquiring Twitter, he said he would allow the account to continue posting his location information.

“My commitment to free speech extends even to not banning the account following my plane, even though that is a direct personal safety risk,” Musk said in a statement at the time.

Olbermann appeared to be banned for trying to get his follower to post the link that got a journalist banned.

O’Sullivan appeared on CNN and accused Musk of simply suspending accounts that he didn’t like. He also said that before he was suspended, he had reported that the Los Angeles Police Department had no record of the attack on Musk’s child.

Here’s more about the Musk suspensions:

Column: This Just In, Journalistic Objectivity Is Obliterated
NY Times Smears Scientist on Front Page for Daring to Defend Gas Stoves
Pentagon Tracking Suspected Chinese Spy Balloon Flying Over ‘Sensitive’ Sites On American Soil
Sarah Huckabee Sanders To Deliver GOP State Of The Union Rebuttal
The Fringe with Megan Fox, Episode 118: Tech Neck. We All Have It. Now What?