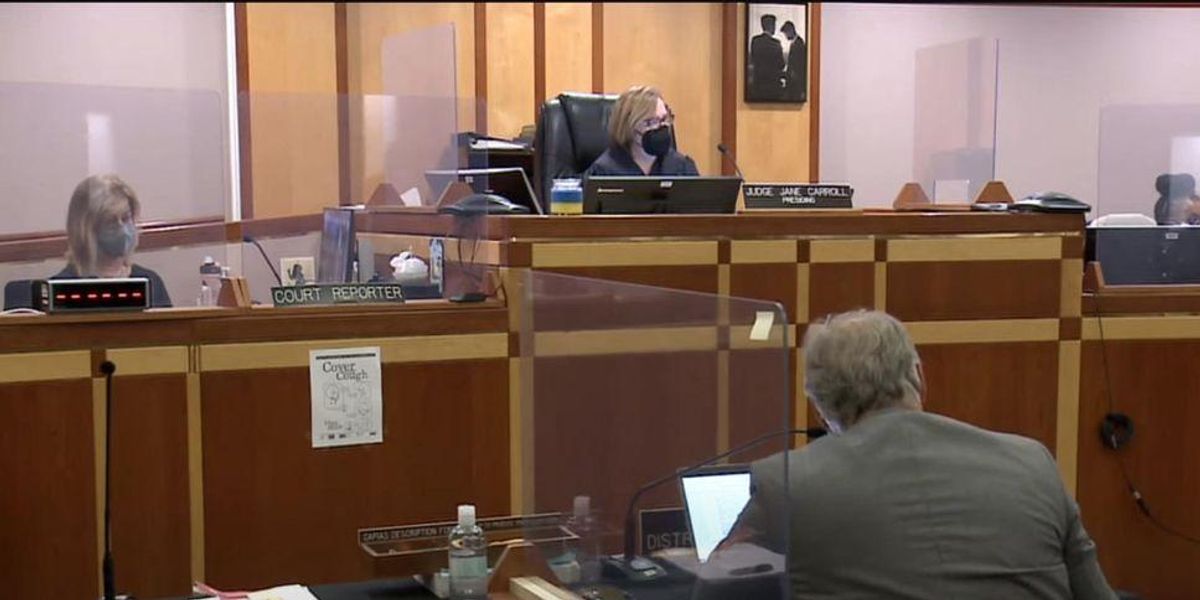 Attorneys for a 10-year-old accused of shooting his mother in the face asked for his bail to be reduced to $100 because that’s all he had saved up in his piggy bank.

The boy appeared in court Thursday on the charges related to the Nov. 21 shooting death of his mother in Milwaukee, Wisconsin.

“My team and I have spoken with him about his ability to post anything. He told us about piggy banks with savings that he had from gifts, from birthday gifts, and scavenging through cushions in the couch that he’s been able to save up,” said attorney Angela Cunningham.

The boy initially told investigators that the shooting was an accident, according to police, but he later admitted that he had purposely shot 44-year-old Quiana Mann because she woke him up early and refused to buy him a virtual reality headset on Amazon.

He was eventually arrested and charged with first-degree reckless homicide. His identity has been protected because of his age. He is being tried as an adult.

The boy’s family said he has mental health issues and that his mother had struggled to control him. His aunt and sister said that he has not expressed any remorse about the shooting or even cried about the incident. He also reportedly logged onto his deceased mother’s Amazon account and ordered the headset a day after the lethal shooting.

The victim’s mother, Lueritha Mann, told the Daily Beast that her grandson had been tormented by heading voices in his head for years and that he was bullied at school.

He is in the custody of the Vel R. Phillips Youth and Family Justice Center in Wauwatosa.

Here’s more about the horrendous case:

10 year old who killed his mother over VR headset appears in courtwww.youtube.com