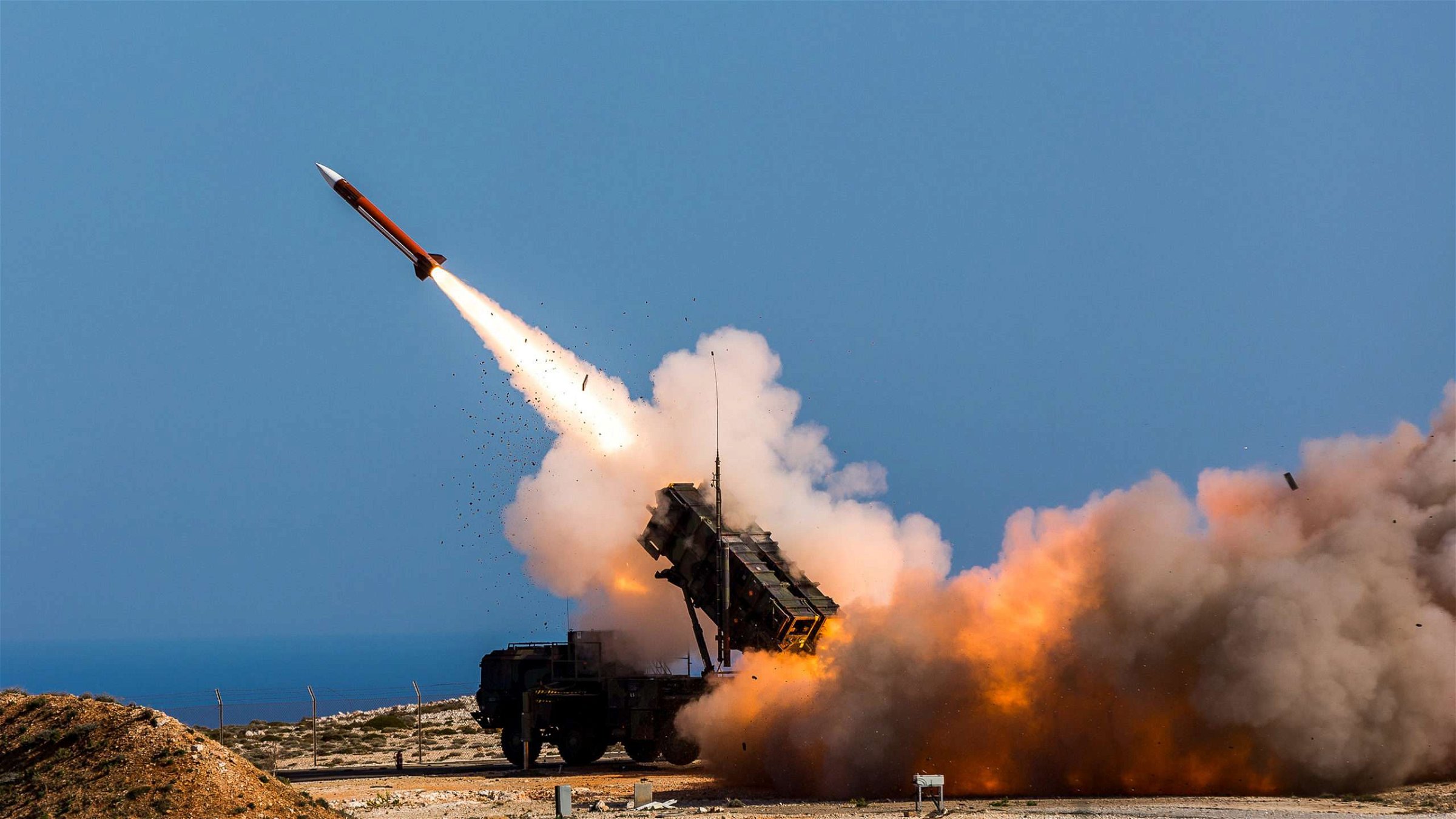 The Pentagon wants to send the advanced Patriot air defense system to Ukraine, and although Defense Secretary Lloyd Austin has yet to offer his signature, two US officials and a senior administration official familiar with the plans told CNN the secretary’s approval is expected.

The Pentagon could send a request to President Joe Biden’s desk for final authorization and announce the transfer as soon as this week, the three officials told CNN. Ukraine has entreated the U.S. for months to supply the powerful, but logistically complicated, Patriot air defense system as heavy Russian shelling decimates Ukrainian cities, but the Biden administration has thus far delayed fulfilling those requests.

Ukrainian President Volodymyr Zelenskyy “emphasized the importance of capable air defense” and “called on President Biden to do everything possible to help protect the civilian population of Ukraine and its critical infrastructure,” Kyiv said in its readout of the conversation between the two leaders, according to The Guardian.

The advanced long-range air defense system promises to be the most effective to date donated in Ukraine’s defense, able to intercept Russian ballistic and cruise missiles that in recent weeks have destroyed large portions of Ukraine’s energy infrastructure, according to CNN. The system could help to secure the airspace of North American Treaty Organization (NATO) members in Eastern Europe, officials also told the outlet.

Lockheed Martin produces the Patriot battery, which is comprised of a radar, power generation equipment, computers, a control station and as many as eight launchers, each carrying four missiles. Transporting one or more of the systems Ukraine will be a logistically challenging task, and the U.S. will have to follow up with months of intensive training support for Ukrainian troops learning to operate the system.

U.S. Army soldiers stationed in Grafenwoehr, Germany will train rotating Ukrainian troops, CNN reported, citing officials. The “reality of what is going on the ground” finally persuaded the Biden administration to favor providing the system to Ukraine.

So far, the U.S. provided mid-range National Advanced Surface-to-Air Missile Systems (NASAMS) for Ukraine some time after October and plans to send additional systems as part of “longer-term” preparations for the embattled country’s defense, according to Reuters.

Secretary of State Anthony Blinken told CNN in November the U.S. is “very focused” on providing air defense for Ukraine.

The Department of Defense did not immediately respond to the Daily Caller News Foundation’s request for comment.