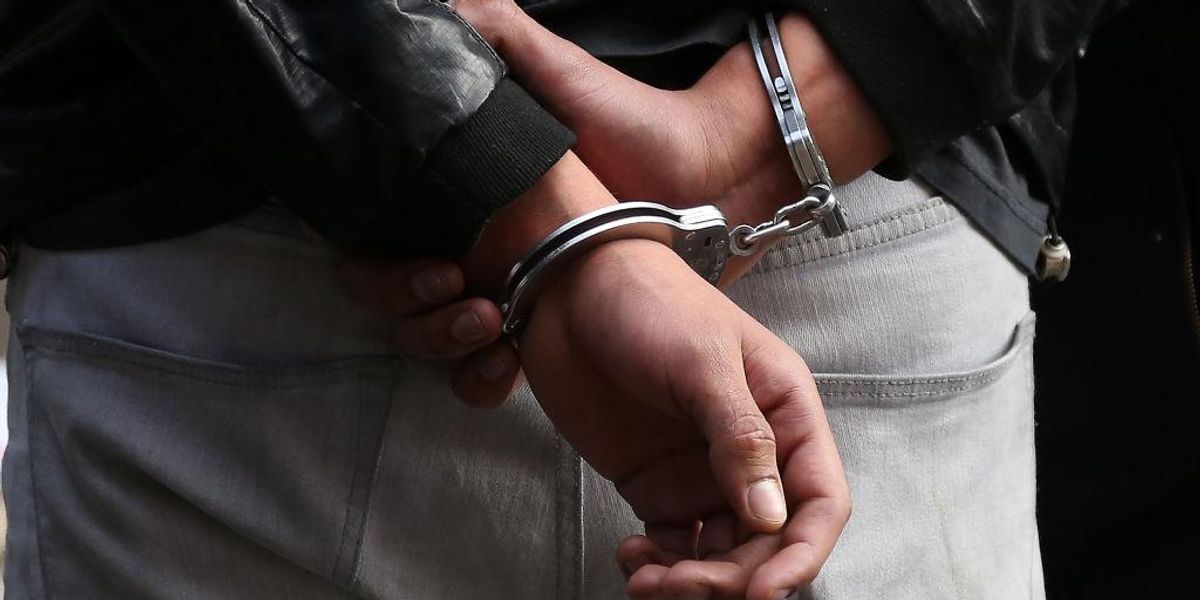 A biological boy who identifies as transgender was charged with assault after being accused of brutally attacking two female students at school in the girls’ restroom, according to an October police report obtained by Reduxx and the Oklahoma Council of Public Affairs.

On October 26, around 8 a.m., police were called to Edmond Memorial High School in Edmond, Oklahoma, on reports of a fight involving students.

According to Reduxx, the transgender student was identified as “A” in the police report. As a result of the alleged attack, A was charged with assault and battery, and disorderly conduct.

Authorities observed that one of the female students had sustained injuries to her head and face. Police stated that she had swelling around both of her eyes and “several red areas” on her face.

According to the victim, she was talking to a friend in the girls’ restroom when A approached her. She attempted to ignore A, and as a result, A became angry. The transgender student allegedly approached the victim with balled fists and asked if she “wanted to fight.”

The victim told police that A punched her in the face and that the force of the blow kept her from defending herself by fighting back.

According to the female student’s statement, A then pulled her to the ground by her hair and started repeatedly punching her and kicking her in the face.

Another female student attempted to stop the fight but was allegedly punched in the head twice by A. As a result, the second victim sustained injuries to her “eye, face, and head with a possible concussion.”

One witness told authorities that she feared for her friend’s life because A “is a man.” The witness indicated that the transgender student hit the female victim repeatedly and “knocked her out clean on the floor.”

The police report revealed that A’s statement contradicted the victim’s stories and was inconsistent with their injuries.

After the assault, A allegedly made a disturbing post on social media directed at one of the victims, but the details of the post were not disclosed.

Police stated that when A’s parent came to pick up their child from school, they blamed the victims for the attack. The parent alleged that the victims had “made fun” of their child for being transgender and created “cyberbullying posts.”

Authorities instructed the victims’ families to have the girls remove the online posts directed at A.

According to Oklahoma’s Senate Bill 615, which was passed earlier this year, all public schools “shall require every multiple occupancy restroom or changing area” to be exclusively designated for either males or females. Students and staff must only use the restroom that aligns with their biological sex. According to state law, A should not have been allowed to use the girls’ restroom at the public high school.

“Administrators at Edmond Memorial High School investigated an injury fight involving two students in a women’s restroom,” said Parks-Schlepp. “During the course of the investigation, it was discovered that one of the students involved in the fight is transgender and was using the women’s restroom in violation of state law which requires students to use restrooms according to the sex on their birth certificate.”

“Those involved in the fight have received consequences in accordance with both district policy and state law,” Parks-Schlepp added.

Bodycam footage shows Tyre Nichols calling for his mother as he is beaten by officers before his death
NewsBusters Podcast: Joy Behar Cries ‘Mental Illness’ on Gun Rights
Haunting video of Tyre Nichols arrest is sickening indictment of policing that night
British teenage extremist whose videos were linked to two mass murders in US jailed
Cracks in the Republican Majority Already Showing