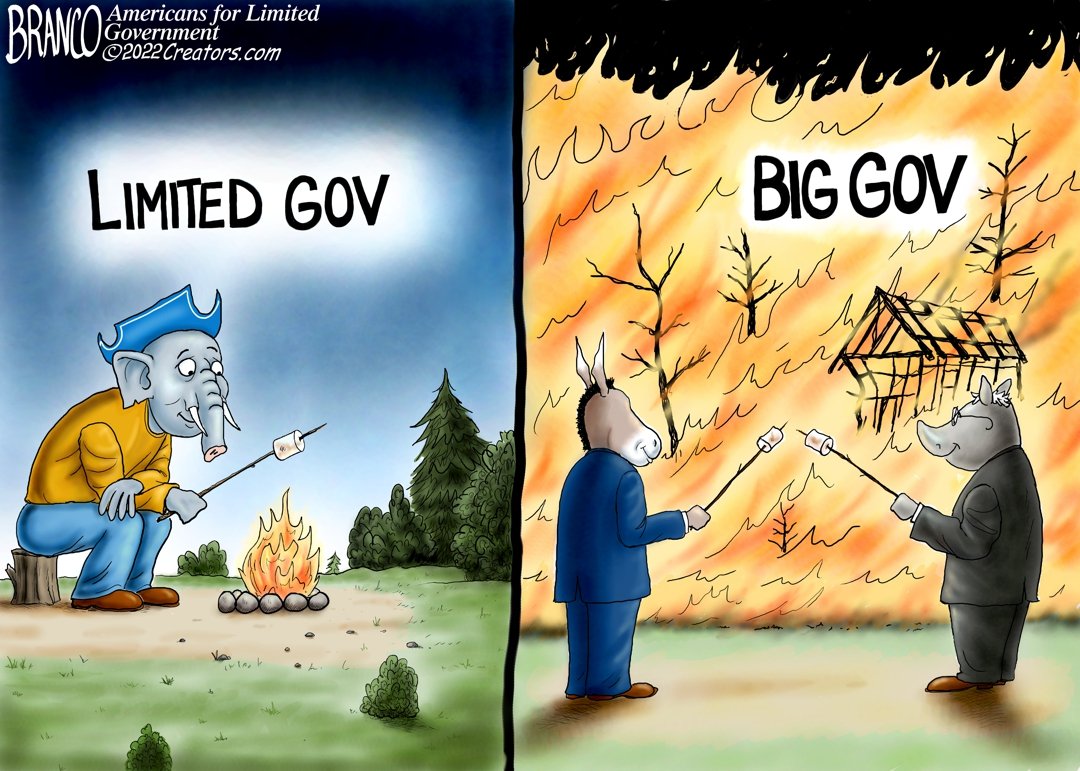 I’ve always liked Mike Lindell’s “My Pillow” and his line of other “My” products, and although I’ve gotten tired of his constantly berating me to buy these products on the TV, I hope people keep buying them and make him and his employees a lot of money.

And then we come to a lesser salesman in the form of Joey Biden and his poorly thought-out “My Plan” farce on America. Joey Biden’s “My Plan” is a complete lie and a fraud on the American citizens. This fool man is mentally not capable of explaining any part of his “My Plan” muddle without a script being provided for him on a teleprompter. His woke staff makes all of Joey’s “plans” and then tells him what he believes and how to sell these beliefs to the American public. So let’s look at various aspects of Joey’s “Plan”.

His “Plan” halted a much-needed pipeline that caused gasoline prices to escalate for an American population that needs such products to live, yet he brags about how low gas prices have sunk under his “Plan”. Thanks, Joey.

His “Plan” has caused inflation to shoot to unheard-of levels, yet he brags about how his “Plan” is bringing inflation down, and how well his “Plan” is working for Americans. The rate of inflation may be slowing, but inflation is higher than it’s ever been and growing, and everyone knows it, except dumb old Joey.

His “Plan” opened our southern border and is causing nothing short of a total invasion of people from all over the world to flow across our border, to the tune of over five million invaders to far. And if this idiot man were to tell the truth as he sees it, he would tell us that his “Plan” is working, and actually in this case, his attempts to continue Obama’s Fundamental Transformation of America by opening the border, is working better than anyone could have ever anticipated.

Joey tells us that his “Plan” obtained the covid vaccine, which is not really a vaccine, distributed it to all Americans who dared to take it, and never credits Donald Trump for getting the “vaccine” developed at a record pace.

His “Plan” and his corrupt teachers’ union kept masking in place and kept schools closed while our children fell behind in education and grade-level achievement, while children simultaneously developed emotional problems by being isolated from their school mates.

Joey’s “Plan” and its insistence on requiring masking and vaccinations on American citizens in order to keep a job, caused a loss of hospital, EMT and military personnel which has deteriorated hospital care and military recruitment and readiness.

Joey’s “Plan” to force LGBT and Trans acceptance on the nation has caused a deficit in military recruitment, which makes America less prepared for an attack on our nation.

Joey’s “Plan” to make all Trump supporters hated by the nation, by accusing them of racism and terrorism, has caused a great rift in the fabric of America.

Elon Musk, formerly a Democrat star for his leadership with electric vehicles, establishes freedom of speech on the Twitter platform, which had silenced conservative opinions while under Jack Dorsey’s ownership, and the entire weight of the federal government is being brought down on Musk the patriot, for his insistence on supporting the Constitution and its First Amendment requirements, and he refuses to cancel Twitter users from the platform, like his predecessor did. Joey’s “Plan” will imprison Musk for his bravery, if Joey and his corrupt DOJ have any input into the situation.

The fool-on-the-hill-Biden insists that his “Plan” is working, but if destroying the greatest nation in the world is part of that “Plan”, and one can certainly believe that destruction is Joey’s “Plan”, then it seems to be working fine so far, toward that end.