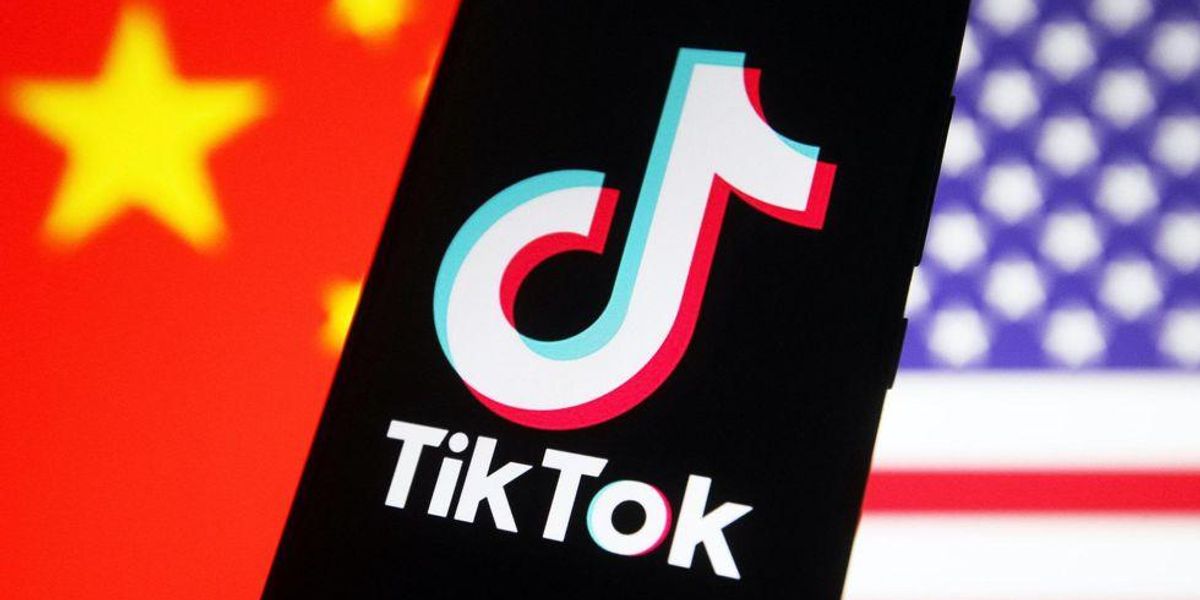 A group of bipartisan lawmakers introduced legislation to ban the social media platform TikTok in the U.S. over communist Chinese spying concerns.

The popular application is used by about 80 million people in the U.S. but is owned by ByteDance, a Chinese company with very close ties to the communist government.

“The federal government has yet to take a single meaningful action to protect American users from the threat of TikTok. This isn’t about creative videos — this is about an app that is collecting data on tens of millions of American children and adults every day,” said Sen. Marco Rubio of Florida, one of the sponsors of the bill, in a statement.

Experts say the application is invasive and collects far more information from users’ cellphones than other social media apps. The threat that information gathered from users’ phones might be passed on to the Chinese Communist Party has led many state governments to ban TikTok from devices provided to state employees and agencies.

“We know it’s used to manipulate feeds and influence elections,” Rubio continued in his statement. “We know it answers to the People’s Republic of China. There is no more time to waste on meaningless negotiations with a CCP-puppet company. It is time to ban Beijing-controlled TikTok for good.”

The bill was also sponsored by Republican Rep. Mike Gallagher of Wisconsin and Democratic Rep. Raja Krishnamoorthi of Illinois.

TikTok spokesperson Brooke Oberwetter said in a statement to The Hill that the legislation was politically motivated.

“It is troubling that rather than encouraging the Administration to conclude its national security review of TikTok, some members of Congress have decided to push for a politically-motivated ban that will do nothing to advance the national security of the United States,” said Oberwetter.

She went on to say that the company has plans to “further secure” the platform in the United States.

The stock price for Meta, the parent company of Facebook, jumped by 4.74% partly based on the news of the possible ban.

Here’s more about the ban on the communist spying app:

Is the U.S. moving towards a TikTok ban?www.youtube.com