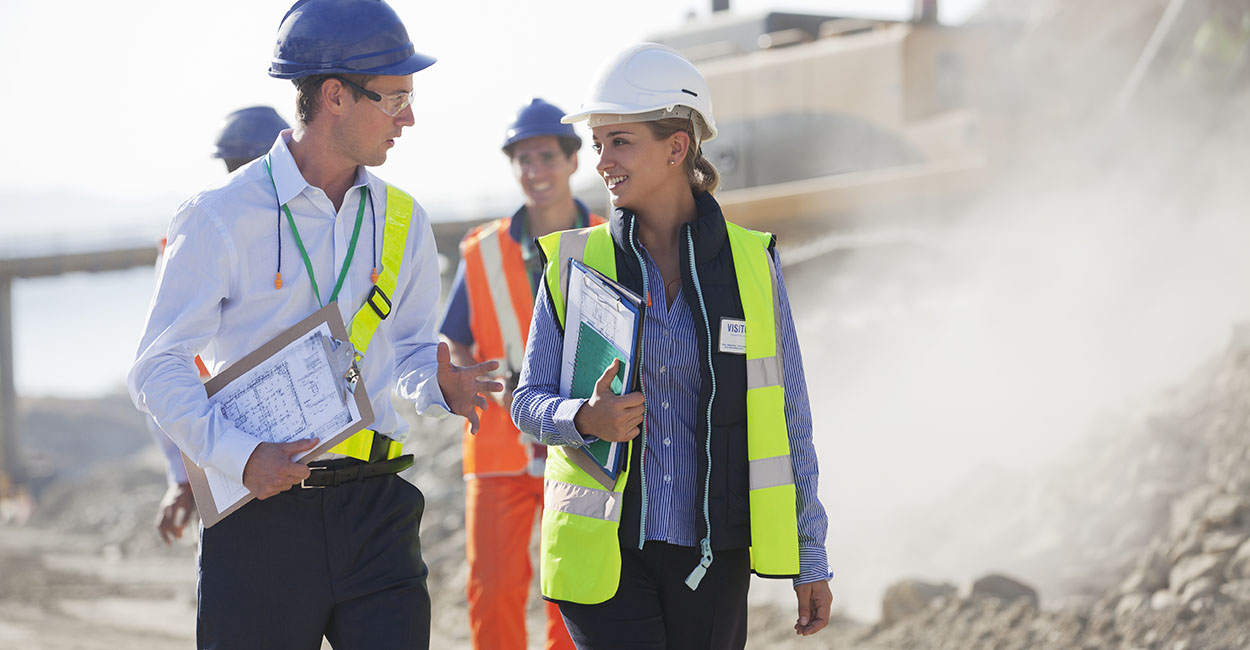 Behind this bailout is a tragic history of reckless actions by self-seeking unions and muddied political favoritism that allowed the problem to fester for decades unchecked.

What the Biden administration applauds as a “protection” of hard-earned retirement benefits is instead an appalling, no-strings-attached bailout that picks winners and losers.

Across the United States, 10.8 million workers and retirees belong to about 1,400 multiemployer or union pension plans.

Union plans pool employers across one or more sectors of the economy into a single plan run by unions and a few employer representatives. The Central States Teamsters plan covers select unionized workers in transportation, construction, food processing, and other industries.

Multiemployer pensions operate under a separate set of rules that give pension managers lots of discretion, such as allowing them to assume excessively high investment returns even if they consistently failed to achieve them. In practice, these rules allowed unions and employers to routinely promise workers larger pensions without making the contributions necessary to fund them. That wasn’t hard to do, since pension benefits aren’t due until decades later.

A 2006 law made the problem worse, essentially by giving the worst-funded union pension plans a pass to ignore the rules.

Between 2006 and 2018, underfunding of plans nearly quadrupled, from $200 billion to $757 billion. Multiemployer plans currently have only 42 cents for every dollar of benefits they’ve promised.

A bipartisan law signed by President Barack Obama in 2014 aimed to improve multiemployer pensions by allowing the worse-funded plans to reduce some benefits preemptively to avoid larger and more lopsided cuts of benefits in the future.

The Central States Teamsters’ pension plan actually applied to reduce benefits in 2016—a move that would have kept the plan solvent for decades longer. But, in an election year, the Obama Treasury Department denied that request.

Without Central States Teamsters’ status among some lawmakers as politically too big to fail, the current bailout may never have happened.

The bailout—or so-called special financial assistance—allows the worst-funded union pensions to receive as much as they need to pay all of their promised benefits and plan expenses—including salaries of union trustees’—through 2051. Instead of paying workers’ pensions directly, the Treasury Department gives the plans a lump sum cash transfer—$35.8 billion for Central States Teamsters—to invest in the market.

The bailout also includes a retroactive component. Pension plans that reduced benefits in response to the 2014 law on solvency improvements now will be able to use the new bailout to undo those cuts retroactively and to provide full benefits through 2051—courtesy, of course, of taxpayers.

Prior to the Central States Teamsters’ $35.8 billion bailout, the Pension Benefit Guaranty Corporation had approved bailouts for 47 pension plans, with average cash infusions of $200 million each.

Bailout Covers Only Tip of Iceberg

The Congressional Budget Office estimated that 185 pension plans—about 15% of all multiemployer plans—will receive about $100 billion in taxpayer funds.

According to the Pension Benefit Guaranty Corporation, the 50 pension plans with the highest levels of underfunding have $414 billion in combined underfunding, so $100 billion would cover only a quarter of the 50 worst-funded plans.

It is only a matter of time before virtually all union pensions fail, and this bill modestly kicks the can down the road by bailing out a select few.

At Stake for Taxpayers, Workers, and Retirees

Even pension plans that receive taxpayer-funded bailouts will not be permanently cured. An analysis by the Congressional Budget Office noted that once taxpayer dollars dry up after 2051, the overwhelming majority of plans will become insolvent. So workers in their 20s and 30s today still will be left with pennies on the dollar in pension benefits, unless Congress enacts even more bailouts.

This bailout for unions makes taxpayers, future retirees, and many current union workers and retirees worse off. Because the bailout didn’t do a single thing to fix the problems, it incentivized pension plans to worsen their funding so that they might qualify for a future bailout.

And the bailout puts Congress in the position of either picking winners and losers among pensioners or paying for massive and growing liabilities.

Unfunded pension promises don’t stop with private unions. State and local pensions have promised between $4 trillion and $8 trillion in unfunded benefits. The union heads negotiating for those public pensions now count on a greater chance of a bailout by federal taxpayers.

All told, every American household could be on the hook for up to $70,000 in unfunded liabilities for other people’s pensions, even as Americans try to save for their own retirements.

The bailout of a private union pension that just sent $35.8 billion of taxpayers’ money to the Central States Teamsters plan is an inadequate, unfair, and utter failure. It is wrong for unions and employers to make promises to workers that they can’t keep, and no-strings-attached bailouts only encourage more reckless actions.

Although there is no way to undo $757 billion of failing pension promises, there are ways to minimize pension losses while protecting taxpayers and fixing pensions for current and future workers and retirees.

I previously proposed 12 reforms to address comprehensively the broken multiemployer pension system, to ensure the PBGC’s solvency, and to protect taxpayers and pensioners.

In the meantime, policymakers must rein in existing bailouts by preventing pension plans that receive taxpayers’ money from making any new promises, prohibiting them from increasing benefits, and increasing the PBGC’s oversight of plans that get taxpayer funding.

Florida mother suing school district for banning her from volunteering because she’s an OnlyFans model
CCTV shows ‘hero’ fighting California gunman as deaths rise
‘Biden told them to come’: Arizona border city on brink of collapse from illegal immigration, officials say
How ‘Skinamarink’ made $1.5 million on a $15,000 budget
Lisa Marie Presley and the Other Side of Fame