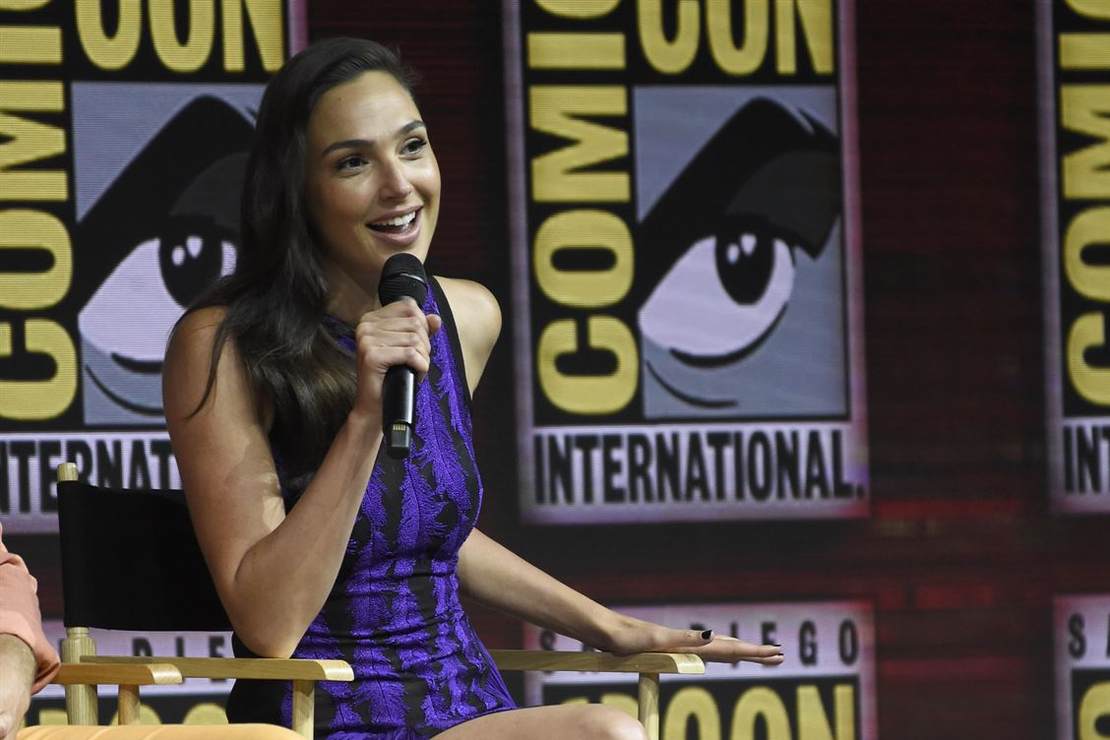 Many conservatives, libertarians, and people who have not been indoctrinated have read George Orwell’s 1984. Or have heard enough about it to understand the plot and the themes. Most people can tell you about the government surveillance, lies, and propaganda in the story. And those are important elements to the narrative, and yes, we are seeing those dire predictions become realities. But Orwell added two things that are easy to miss. While they are seemingly minor details, they are details that matter. The first is Victory Gin. The second is porn. In the story, both were produced by the state to keep the masses docile and subservient. In the same vein as the ancient Roman doctrine of Bread and Circuses, a population that is kept off-kilter and satiated is less likely to examine its government and, for that matter, itself. You can almost hear a contemporary Little Red Riding Hood gush, “My, Government, what a big party you’ve thrown.” To which the Government replies, “All the better to eat you with!”

Yes, the GOP let the Red Wave turn into a red…whatever. I’m tired of those analogies by now, anyway. But the people voted. Herschel Walker may not have been the perfect conservative candidate, but in the end, the people of Georgia preferred a senator who is apparently little more than a slumlord and by all appearances, uses the auspices of a historic church to mask his shady activities. There is a reason for that. There is a reason why so many people sink eyeball-deep like a hippopotamus into a river to squish around and zombie scroll on social media. There is a reason why so many mothers and fathers, who used to take their children to soccer, football, baseball, and softball games, now load them up into the Lexus SUV to go to a drag queen brunch or sign them up for drugs, hormones, and surgeries that will forever alter their little lives. And there is a reason why you might be putting yourself at risk if you have the temerity to protest things such as sexualizing children. Because apparently, that is a good thing now.

There is a reason why, despite the fact that Elon Musk has been exposing corruption left and right with the Twitter Files, he was booed Sunday when Dave Chappelle brought him onstage during a show in San Francisco. Shepherded by a diligent if deviant mainstream media, the crowd knew only that Musk was letting all of the wrong people back onto the platform. The fact that he is showing people that Big Tech — and for that matter, the government — has no qualms about lying to them doesn’t matter. They are pretty lies, and lies that make these people feel good about themselves. And as long as the rights of the “right people” are being infringed upon, who cares?

Also for our VIPs: Five Things Orwell Accurately Predicted About the American Left

Todd Bensman, from the Center for Immigration Studies and the author of Overrun, had this to say on Fox News Monday morning about the expiration of Title 42 and its effect on the entire country.

Immigration is about to hit America right in the wallet. But people want to avoid being called “racist,” and after all, it is a problem for the border states. Or it is impacting someone else. For the moment.

Gender is fluid because that is what is popular. And protestors and de-transitioners who stand up do not affirm the talking points and may make the population wrestle with its conscience. People want open borders because it makes them look compassionate. People are supposed live in fear of COVID because the administration tells them to do so. Even Dr. Jill, who is less of a medical authority than your grandmother, is mewling about getting your booster for the holidays. And someone somewhere is panicking, buying a new mask, and scheduling their next shot.

Some may have a vague idea that the center is no longer holding. They know the issues are out there, but they want to hold onto their personal realities for as long as they can. Like Gollum in The Two Towers, cowering before the walls of Mordor, and who shudders at the idea of massive war elephants (called oliphaunts or mûmakil in the story), Americans, by and large, are squealing, “Sméagol has not heard of them. He does not want to see them. He does not want them to be.” And like Gollum/Sméagol, the myopic Americans who are terrified or too complacent to look beyond the approved message are content to pursue their desires to their own destruction. And yours.

The people who booed Musk don’t have to worry about their rights, do they? Right. Those doctrines of censorship and oppression never got out of hand in Germany, China, or Russia, did they? Not that these people have the slightest idea of the human rights abuses that occurred in those countries. That would take research. And the findings might make them think. And that might make them ask questions. And that might make them act. So, it is far better to have the populace expend mental energy on Harry and Meghan, the latest TikTok, or what those crazy Kardashians are doing. Better to read about fascist conservatives who hate trans people, people of color, puppies, and kittens. Better to engage in a regular cycle of Two Minutes Hate every day and then bask in the glory of feeling right and watch a video than to take hold of the scary issues and maybe even admit that we got fooled again. And again, and again. Reality is hard. Americans are soft.

Newsweek Op-Ed: “We in the Scientific Community Were Wrong. And it Cost Lives”
Tyre Nichols funeral: US vice president calls for Congress to pass act limiting immunity for police
Severe Ice Storm Leaves Half A Million Without Power, Nine Dead
MSNBC’s Johnson: Republicans Like Seeing Black Americans Murdered
‘Seinfeld bill’ is real. It’s going through the N.J. state legislature to battle telemarketers — and some might even call it spectacular.