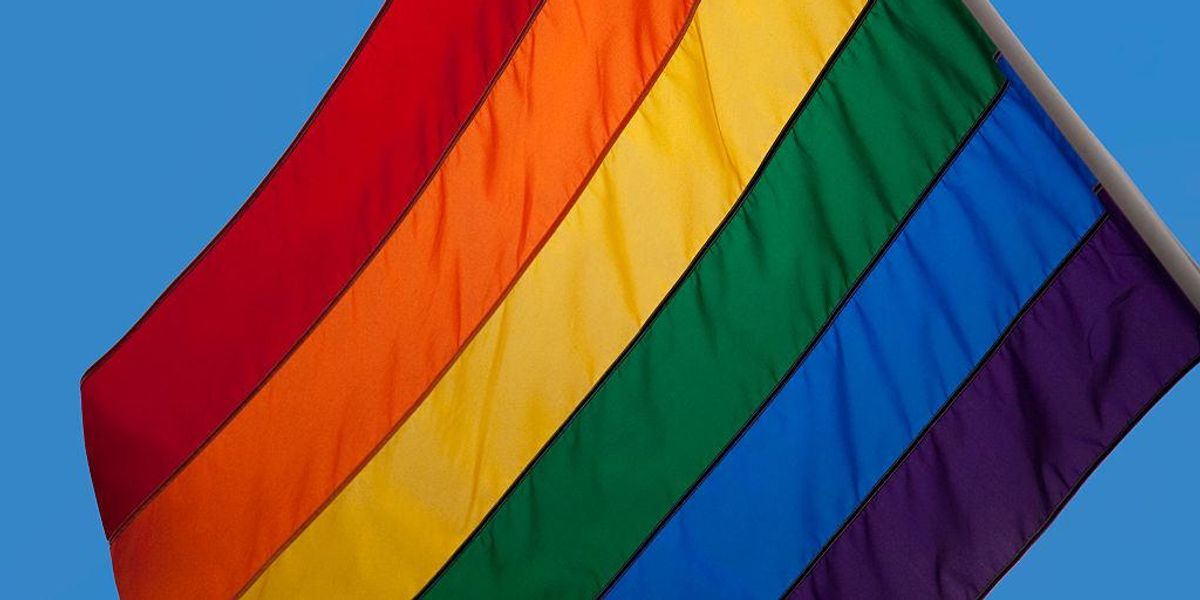 Printful has announced that it will no longer provide services to the coalition Gays Against Groomers, alleging that the group disseminates “homophobic, transphobic misinformation.”

“On the surface, this organization claims to protect children from abuse. However, after taking a closer look at their platform, we found the content they share is homophobic, transphobic misinformation that harms LGBTQ+ communities. We suspended this organization because homophobia and transphobia do not align with our values of respect and inclusion,” Printful declared in a statement. “Let us be clear that we do not condone child abuse. We do not tolerate content that expresses hate towards groups or individuals. We will not work with an organization that spreads harmful accusations against the LGBTQ+ community under the guise of protecting children.”

Gays Against Groomers, a group of homosexuals who oppose foisting radical leftist gender ideology upon children, fired back.

“Wow, this is a weak statement filled with nothing but lies. All of our members are part of the LGBT community. We are not homophobic or transphobic. Standing up against the grave abuse being perpetrated against children in our name are not those things either. Disgusting,” Gays Against Groomers tweeted. “At this point, even if @Printful did reinstate our account, we would never go back, because they … have made it clear they support pedophilia, grooming and butchering children. #BoycottPrintful,” the group tweeted.

u201cAt this point, even if @Printful did reinstate our account, we would never go back, because they, like @PayPal, have made it clear they support pedophilia, grooming and butchering children. nn#BoycottPrintfulu201d

“Gays Against Groomers directly opposes the sexualization and indoctrination of children. This includes drag queen story hours, drag shows involving children, the transitioning and medicalization of minors, and gender theory being taught in the classroom,” the group notes on its website. “What we are witnessing is mass scale child abuse being perpetrated on an entire generation, and we will no longer sit by and watch it happen.”

DOJ Indicts Radical Activists for Attacking Florida Pro-Life Facilities
Democrat introduces bill to mandate armed security in every gas station, bank, grocery store, pawn shop in Chicago
‘His art gives us hope’ Art dealer claims Hunter Biden ‘will become one of the most consequential artists in this century’
Fox News weatherman attacked by group of teens on NYC subway after he defended elderly man; police let suspects go free
‘Unwoke’ With Kevin and Kruiser #58: The MLK Sculpture in Boston Is a Hate Crime