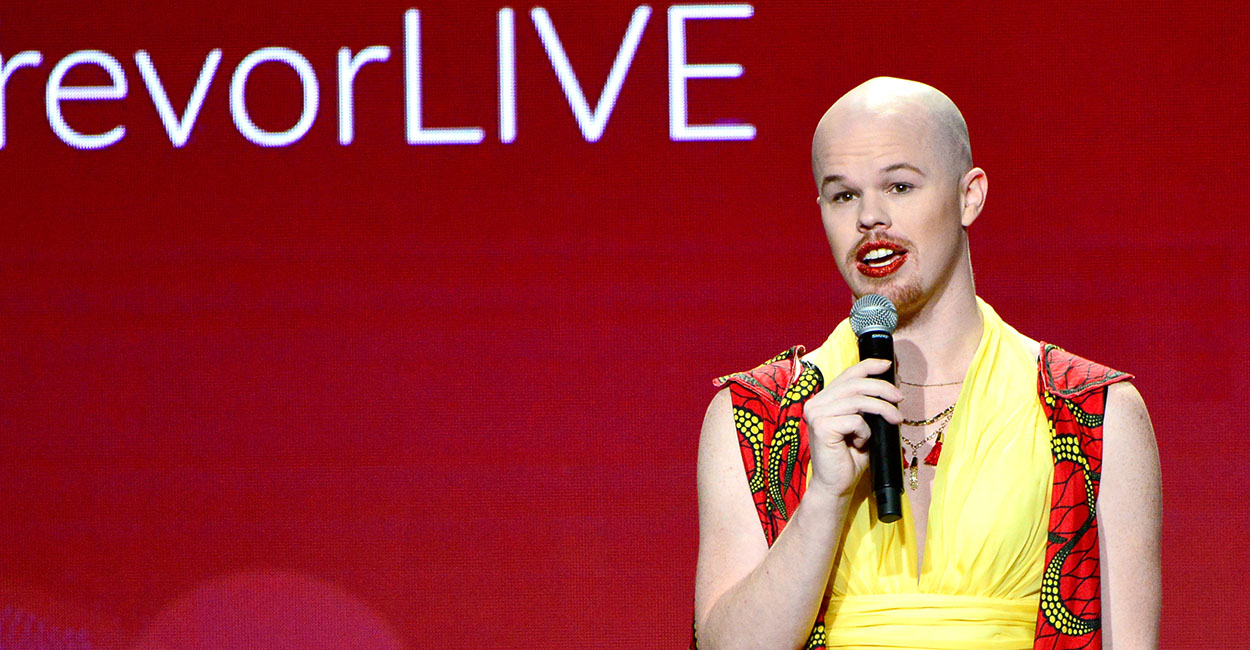 The U.S. Department of Energy appears to have parted ways with Sam Brinton, the nonbinary Biden administration nuclear official who is facing charges for allegedly stealing two pieces of luggage at two separate airports.

The spokesperson did not respond to a follow-up email by press time. The department did not clarify whether Brinton had resigned or been fired. The termination of Brinton’s employment had not been previously reported.

The Daily Signal reached out for comment after Dr. Joseph Nicolosi Jr. a licensed therapist and founder of the Reintegrative Therapy Association, drew attention to the apparent contradictions in Brinton’s claims to have undergone “conversion therapy.”

“Brinton claims he was in torture therapy as a young child for years and can’t remember the therapist’s name,” Nicolosi said in a Monday statement. “He later claimed the therapy took place in his twenties. But even as he was attacking therapies that don’t exist, he was engaging in sadomachism and simulated bestiality with young men and women. Of course, no one cared about his credibility until he got caught stealing luggage.” (Brinton claimed in a news release that he underwent “conversion therapy” at age 10, but he wrote in The New York Times that he suffered it at age 12, and when he was in his twenties, he told donors at a National Center for Lesbian Rights event that he suffered it “a couple years ago.”)

“Sam Brinton’s story was always too good to be true,” Nicolosi told The Daily Signal. “But politicians and activists cared more about how he advanced their narrative than about ensuring that people understand that sexual fluidity goes more than just one way.”

Brinton testified in support of therapy bans, claiming that he suffered from “conversion therapy.” However, even LGBT activist Wayne Beson—who vehemently opposes “conversion therapy”—noted in LGBTQ Nation that Brinton’s story was “too good to be true” and faulted LGBT activist groups and the press for failing to verify it before championing his cause.

Beson asked Brinton for the identity of his “conversion therapist” and for the facility in which the “therapy” occurred. Yet Brinton demurred.

The DOE declined to comment on Brinton’s history, stating that he “is no longer a DOE employee.”

“As an appointed official, Sam Brinton represents both your Department and the United States,” Rep. Andrew Clyde, R-Ga. and other House Republicans wrote in a Dec. 6 letter. “It is simply not possible for an individual to represent American values and simultaneously violate the felony laws of the land. Brinton’s actions, along with your Department’s lack of transparency when dealing with this matter, reflect poorly on the Department of Energy, and they raise concern as to the Biden Administration’s priorities when appointing high-ranking officials.”

“It is imperative that we do not allow a person charged with a felony to influence America’s policies,” they added.