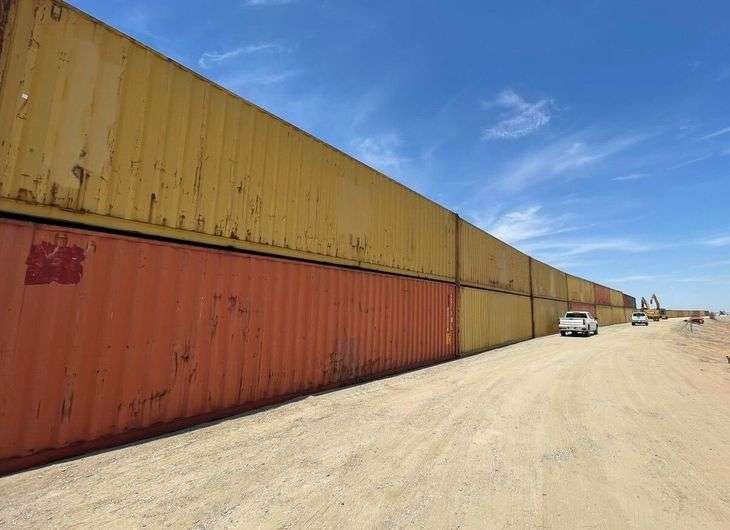 Gov. Ducey announced in August that he was using the containers to close gaps in the southern Arizona border “regardless of location,” according to The Hill. Hawthorne stated that Ducey does not have the authority to place the containers on federal and national forest land, according to Fox 10 Phoenix.

“It’s not state land, it’s not private land, and the federal government has said this [is] illegal activity,” Hawthorne explained. “So just the way if I saw somebody doing an assault or a homicide or a vehicle theft on public land within my county, I would charge that person with a crime.”

The White House expressed similar concerns in October, calling for Ducey to cease all construction along the Arizona border and remove the shipping containers, claiming that the land belonged to the federal government and the Cocopah Indian Tribe’s West Reservation. Ducey responded by suing the federal government on Oct. 21, according to AP News.

“Arizona is going to do the job that Joe Biden refuses to do — secure the border in any way we can,” Ducey said. “We’re not backing down.”

Ducey is set to leave office in January with Democratic Governor-elect Katie Hobbs to assume the office. Hobbs said she was looking into the situation and would address it after her inauguration on Jan. 5, according to AP News.

Hawthorne, Ducey, the White House, and Hobbs did not respond to the Daily Caller News Foundation’s request for comment.