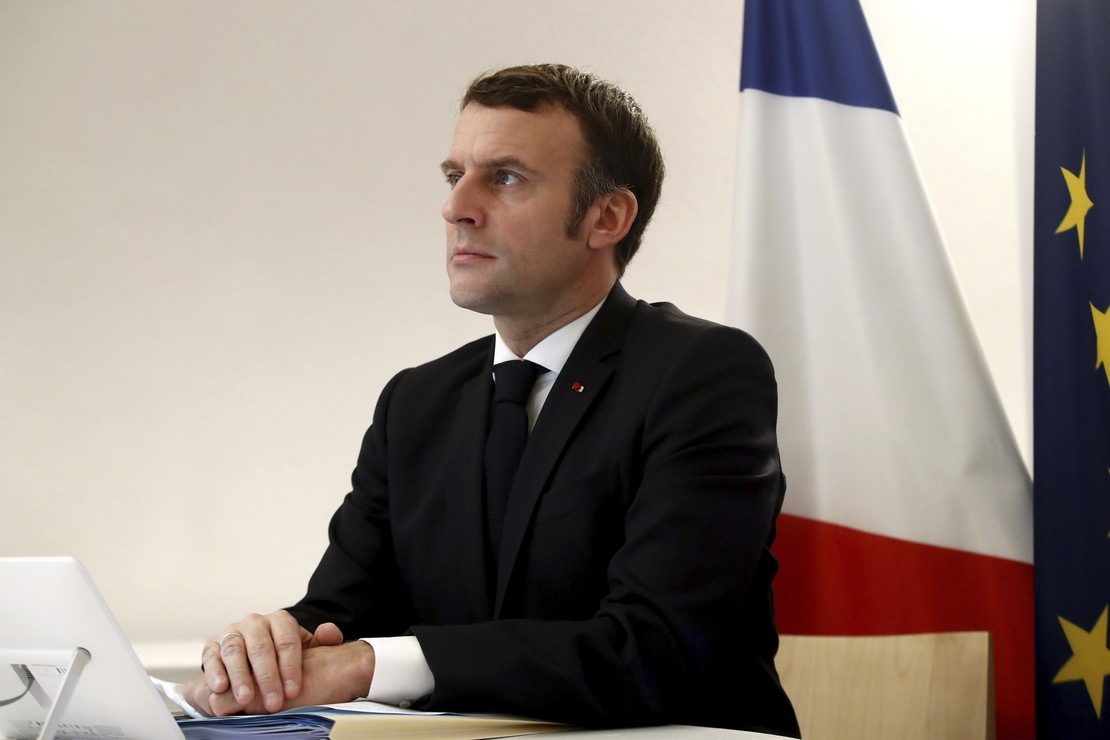 On Thursday, the French government decided to provide free condoms to young people aged 18-25, and, in response to criticism, they are now extending this program to include minors. French President Emmanuel Macron revealed the updated policy in a video posted to Twitter on Friday.

The age of consent in France is 15 years old. The purpose of the program is to reduce the transmission of sexually transmitted diseases.

Will it work? Oh, I think it’s obvious that it won’t.

I can remember that providing free condoms in schools was a big issue when I was in high school. It was the nineties, and AIDS and teen pregnancy were perhaps the biggest health issues of the moment. Many believed that “kids are going to have sex anyway, they might as well have easy access to condoms,” and others were firmly against taxpayers footing the bill “to let kids have sex.”

As a sophomore in high school, I debated whether condoms should be distributed in high schools in English class. I took the con position, and my classmate took the pro stance. Even though I wasn’t political at the time, I understood the implications of taxpayers paying for condoms in schools. My opponent argued that high school students would be too embarrassed to buy condoms at a pharmacy. I argued that this was a bogus premise and pulled out a package of condoms I had purchased the night before (along with the receipt to prove I’d purchased them) to demonstrate that high school students were perfectly capable of buying condoms if they so desired, and that kids who might not otherwise have had sex might be made more likely to do so if condoms were made easily available to them.

Teen fertility did drop in the 1990s, but that’s not because of condom distribution programs. According to a 2016 study by Kasey Buckles and Daniel M. Hungerman of the University of Notre Dame, the availability of free condoms not only failed to stymie teen pregnancy rates but increased them.

“Access to condoms for the entire high-school-aged population in a county would lead to about five extra births per 1,000 teenage women, or a 10 percent increase relative to the mean,” researchers wrote. “Since the average program covered about one-third of the teenage women in the county, the typical program led to an additional two births per 1,000 teenage women.” Free condoms also contributed to an increase in the rate of gonorrhea in women. In short, programs that increase access to free conception are counterproductive. Even I  could see how that would play out when I was in high school. You would think the French government, with years of data to rely upon, could make better decisions.

American Airlines beats fourth-quarter profit expectations as higher fares buoy revenue
Trump Says DeSantis Running in 2024 Would Be ‘A Great Act of Disloyalty’
This Republican will reportedly launch a presidential bid in February
The Left Abuses State Constitutions for More Than Protecting Abortion Rights
In Victory for Religious Freedom, Student Will Be Allowed to Wear ‘Jesus Loves Me’ Mask at School