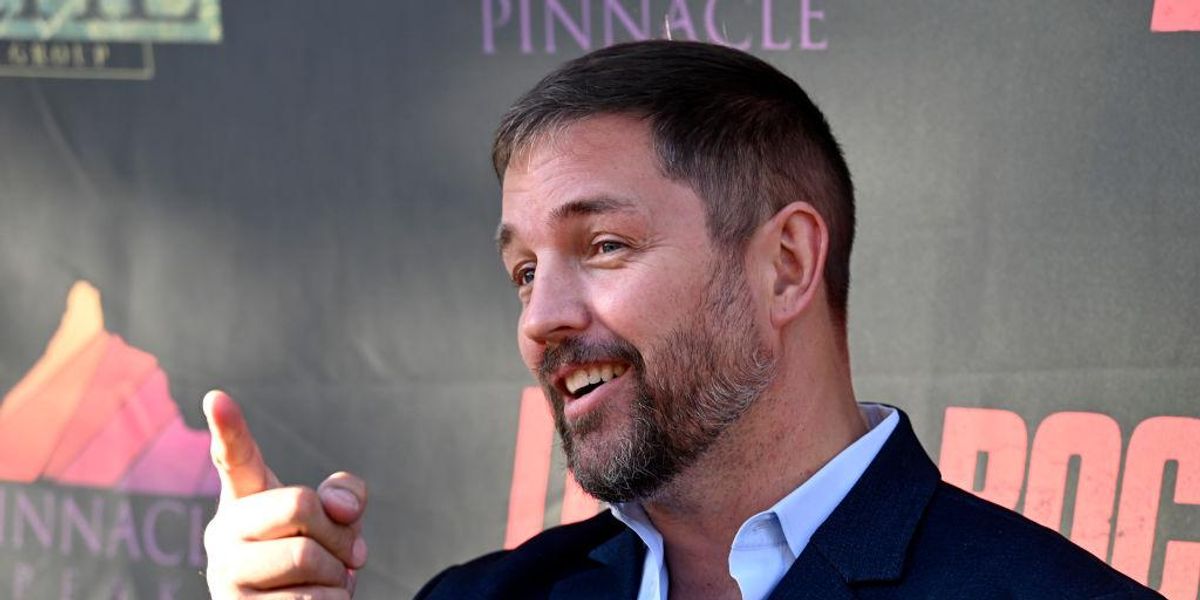 “Reacher” actor Matthew Marsden believes Hollywood penalizes actors who have conservative politics, but rewards performers who are liberals. Marsden also revealed that he lost a job because he is not vaccinated against COVID-19.

Marsden alleged that conservative actors get canceled by Hollywood.

“Conservatives in Hollywood speak up against tyranny, and we get canceled,” Marsden tweeted on Saturday. “The phone stops ringing. That’s all they have to do.”

Marsden wrote, “Ruffalo, Pearlman, and Penn say all kinds of stuff and nothing happens to them. In fact, they will be sought out because of their ‘brave stances.'”

Perlman has been extremely vocal about his disdain for conservatives. Perlman launched an expletive-laden rant against Ron DeSantis in March, besmirching the Republican Florida governor as a “Nazi pig” and a piece of s**t.” In 2020, Perlman called Rep. Jim Jordan (R-Ohio) a “b*tch” and challenged Sen. Ted Cruz (R-Texas) to a wrestling match. The “Hellboy” actor previously proclaimed that blue states should “separate” from red states.

Marsden then stated, “The fact is that conservatives that speak out are not supported by their ‘team.’ You get canceled it’s on you.”

He claimed that leftist Hollywood players all band together to help each other financially, morally, and with public relations.

Marsden declared, “This is why more don’t speak out. We abandon our own. It has to change.”

u201cThe fact is that conservatives that speak out are not supported by their u201c teamu201d. You get cancelled, itu2019s on you. You get attacked on the left, and your team rushes to help you. Financially. Morally. With PR. This is why more donu2019t speak out. We abandon our own. It has to change.u201d

He added, “I lost a job last week because I am unvaccinated and I will not lie about it.”

Marsden did not reveal what project he lost because of his vaccination status.

Marsden continued, “If more people stood up in Hollywood, or any other profession and said ‘no’ then these vaccine mandates would have gone away.”

“It is the same on Twitter. The trolls know they can push you around. It is never going to end,” he tweeted on Thursday. “No one forces you to post politically. Your choice.”

Marsden noted that differing political opinions are not a disqualifying factor in a friendship.

He quoted Thomas Jefferson, “I never considered a difference of opinion in politics, in religion, in philosophy, as cause for withdrawing from a friend.”

Marsden’s Hollywood credits include “Tenet,” “Atlas Shrugged,” and “Transformers: Revenge of the Fallen.”

u201cIn Hollywood, or any other profession and said u201c nou201d then these vaccine mandates would have gone away. It is the same on twitter. The trolls know they can push you around. It is never going to end. No one forces you to post politically. Your choice.u201d

Hasbro warns of weak holiday quarter results, cuts 15% of its workforce
Tucker Carlson Calls Out Antifa Protests As Coordinated, Political Propaganda (VIDEO)
A Surprise Resignation in Wellington
Blow to Putin as both Germany and US confirm they will send tanks to Ukraine
Department of Defense awards $3 million to company at the center of Wuhan lab leak theory as part of program combating weapons of mass destruction