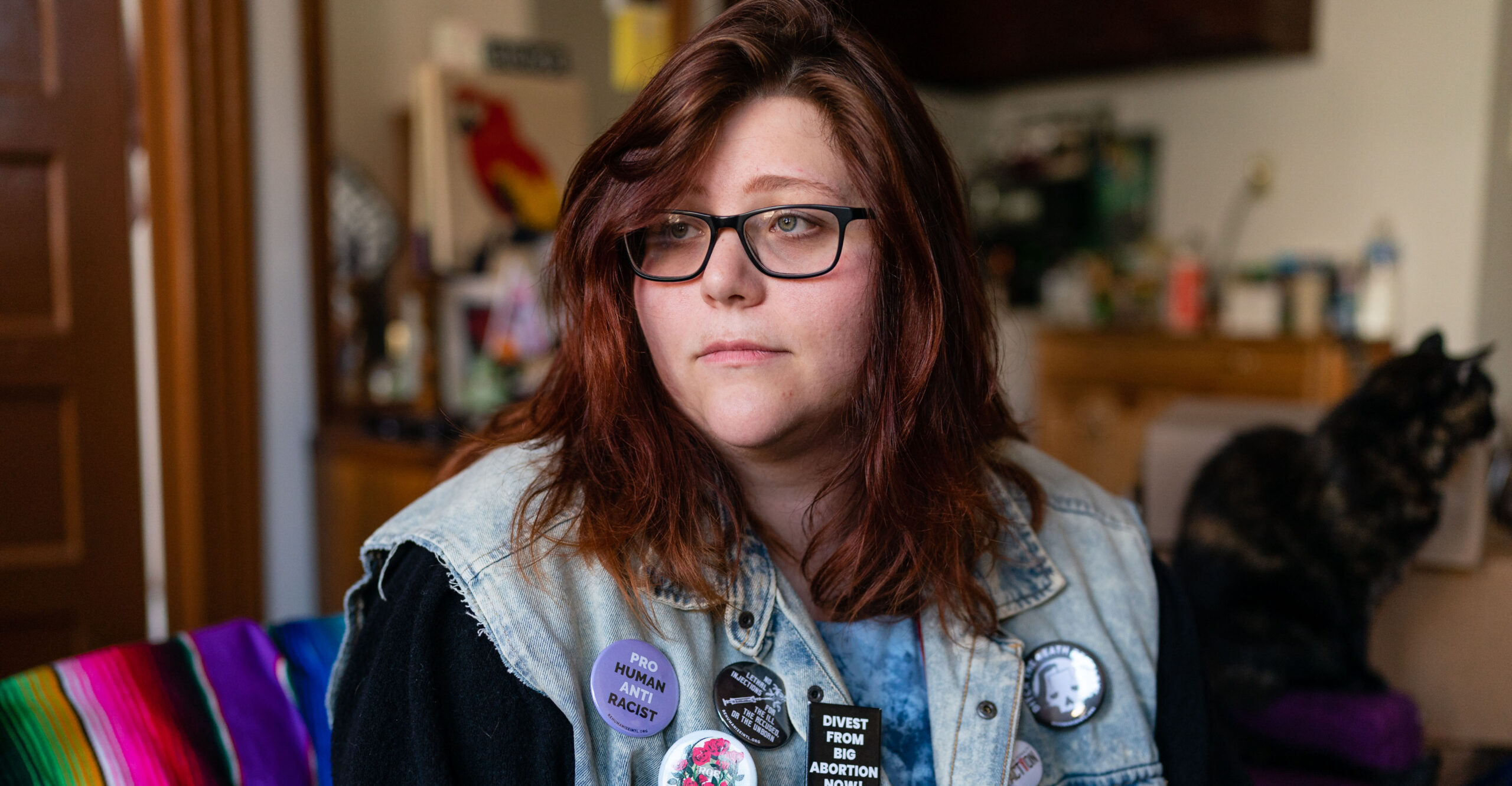 Pro-life activist Lauren Handy tried to stop the abortions of unborn babies at an abortion clinic in 2019. Now she’s spending 45 days in jail.

A Michigan judge sentenced Handy and three other pro-life activists with the Progressive Anti-Abortion Uprising (PAAU) in mid November for impeding abortions from taking place at a Michigan abortion clinic (PAAU has described such blockades as “nonviolent direct action”).

Handy was also charged with obstructing a police officer for going “limp” during her arrest, PAAU told WUSA9 at the time, “a decision often made by nonviolent social justice activists who refuse to assist in their own unjust arrest.”

Similar activist tactics are also employed by groups like ShutDownDC as they block traffic over climate protests or RiseUp4AbortionRights activists who chained themselves to the Supreme Court fencing over the summer. Most pro-life groups focus efforts on messaging, door-to-door efforts, or praying outside abortion clinics.

“My time in jail has been used to further the mission of loving and serving others wherever I am placed,” Handy said in a message to The Daily Signal from the Flint, Michigan jail. “I have created friendships that will last beyond bars. Many girls have shared their stories of pregnancy loss and abortion and I have in turn shared the message of hope and healing.”

“I am right where I need to be during this Christmas season,” Handy added. “I am at peace and thankful for this opportunity to reach the abandoned of the abandoned.”

Handy was also one of nine defendants indicted by the Justice Department with conspiracy against rights and a Freedom of Access to Clinic Entrances (FACE) Act offense for forcefully entering the D.C. based Washington Surgi Clinic on Oct. 22, 2020 and blockading the doors to the clinic using their bodies, furniture, chairs, and ropes, according to a DOJ release. The activists were trying to stop the abortionist, Cesare Santangelo, from ending the lives of babies about to be aborted.

Since Washington, D.C. does not have any laws restricting abortion, police have said the babies were legally killed. The Metropolitan Police Department told The Daily Signal in December that the babies’ deaths are still being investigated (it is unclear why authorities have not yet shared whether the babies underwent autopsies).

“Lauren’s imprisonment is another injustice stacked on top of a mountain of horrific genocidal injustices committed against the unborn, their parents, and all of society,” Progressive Anti-Abortion Uprising leader Terrisa Bukovinac told The Daily Signal.

She added: “In our nation, we allow those who challenge these crimes against humanity to be tortured and jailed so we can avoid the reality that we are complicit in the atrocity of child-killing; both by our participation in acts of judgement against low income people, people of color, and pregnant people in less than ideal circumstances, and by our inaction when faced with literal mass murder.”

The abortionist who operates out of Washington Surgi Clinic, Santangelo, was allegedly recorded saying in 2012 that if babies were born alive during his abortions, he would allow them to die. His comments, and the photographs of gruesome wounds on the babies’ bodies, have prompted concerns from pro-life activists and lawmakers that Santangelo used illegal partial-birth abortion techniques to kill the babies.