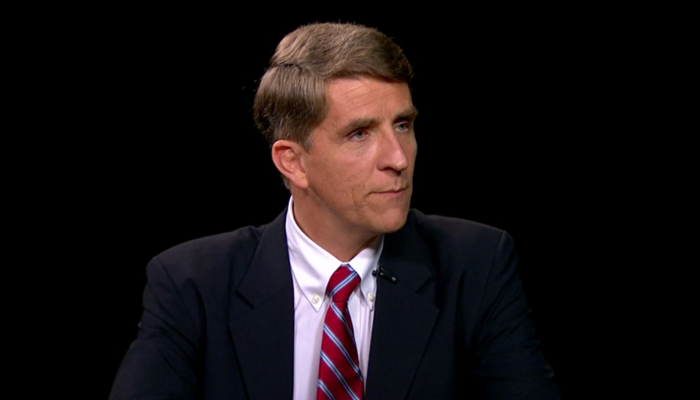 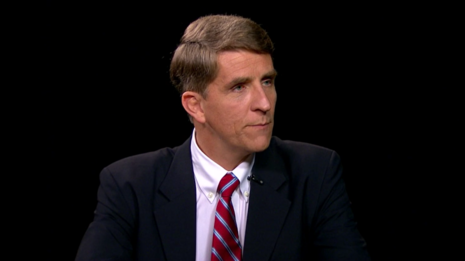 Jaws dropped at a New York Times story by Beijing bureau chief Keith Bradsher with the headline “After Fanning Covid Fears, China Must Now Try to Allay Them,”

After the paper spent years boasting about how China, and even so-called democracies, conquered COVID through heavy-handed government mandates, it’s startling to read the Times chiding China for fanning COVID fear, given its own panicky coverage of the pandemic.

For nearly three years, the Chinese government deployed its considerable propaganda apparatus to fan fears about Covid to justify large-scale quarantines, frequent mass testing and the tracking of more than a billion people. As the authorities now shift their approach to the pandemic, they face the task of downplaying those fears.

Sounds familiar? The Times, like China, has decreed that “Long COVID,” the malady with a thousand vague symptoms, is a clear and present health hazard.

Until the past week, during which there were rallies voicing extraordinary public opposition to the stringent “zero Covid” rules, government officials and state media were still emphasizing the most ominous medical news about the pandemic. There were countless stories about the high death toll suffered elsewhere — especially in the United States — and about the months of respiratory problems, cognitive impairment and other difficulties associated with long Covid.

During the same period the Times was running panicky, flat-out wrong stories about the necessity of masks and COVID spread in schools, which helped to keep schools shuttered and deny education and recreation to children, sometimes for years.

Yet allaying Covid worries bordering on terror among millions of people, particularly older residents, is proving a challenge for the Communist Party and state media. Further complicating matters is that China’s leaders have a long history of not wanting to look as though they are reversing policies because of public anger.

The paper’s own scare-mongering tactics are not to be, um, sneezed at either.

As usual, the Times is willing to cut and paste Communist propaganda figures as fact. China can “say” what it wants and can have it repeated.

Many other countries have found Omicron to be less deadly but more infectious. There have been nearly 7 million confirmed deaths of Covid worldwide, while China says that it has suffered just over 5,000 deaths.

This paragraph sounds all too familiar, given the Times-inflated hysterias that kept lockdowns and mask and vaccine mandates in play, far past any mitigation effects they may have had:

Guiding public opinion in a new direction will not be easy for China, because state media had effectively suppressed any suggestion that Covid might be manageable.