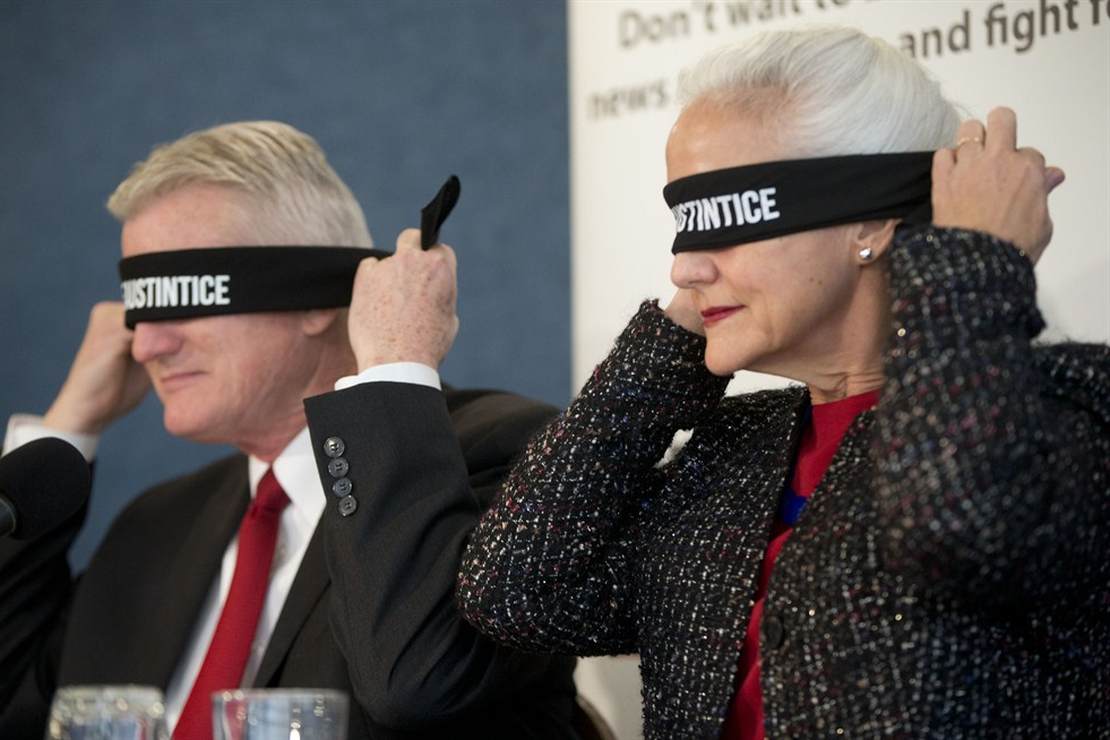 Despite the official American policy being “no negotiations with terrorists/kidnappers,” the U.S. government generally finds a way to facilitate the release of our citizens being held against their will abroad.

The recent release of WNBA superstar Brittney Griner in exchange for America releasing a murderous terrorist is only the latest example of a policy gone off the rails and inviting our enemies to seize our citizens with impunity hoping to get something in return.

A year ago, 16 American missionaries were kidnapped and held for ransom in Haiti. The members of the 400 Mawozo gang initially demanded millions of dollars for their release. But many of the kidnap victims escaped, and the rest were released unharmed. It’s never been determined whether the Biden administration paid any ransom for their return.

But it’s dealing with America’s enemies like Russia and Iran who seize our citizens and hold them hoping for some political gain for their return that separates “hostages” from “kidnap victims.”

In 2016, it was revealed that the Obama administration paid Iran $400 million in cash for five Americans being held by Iran. Obama and the Democrats are still insisting that it wasn’t a ransom, despite all the evidence to the contrary.

At the time, Donald Trump made political hay out of Obama’s cynical deal. “He denied it was for the hostages, but it was,” Trump said. “He said we don’t pay ransom, but he did. He lied about the hostages — openly and blatantly — just like he lied about Obamacare.”

During the Biden Administration, these dealings with our enemies have been made into an art form. No fewer than 12 U.S. citizens have been freed due to prisoner exchanges. And every time Biden gives in and makes a swap, foreign governments take note.

“More Americans in recent years have been detained by foreign governments than have been taken captive by terrorist groups or criminal gangs, according to U.S. authorities and private assessments,” writes the Wall Street Journal.

And that’s not an accident.

In response, the U.S. has become more willing to temper its traditional aversion to negotiating prisoner deals. Unlike with rogue groups, Washington has established diplomatic channels with foreign governments to facilitate deal making over detainees.

Publicly, such swaps look uncomfortably like concessions to hostage-takers. The U.S. in September released an Afghan drug lord serving a life sentence in a New York prison to secure the release of Navy veteran Mark Frerichs by Afghanistan’s Taliban government. In other swaps this year, the U.S. released two relatives of Venezuelan President Nicolás Maduro convicted of drug trafficking, as well as a Russian cocaine smuggler.

Biden has normalized hostage-taking. He has created government infrastructure to specifically deal with nations who take our people hostage hoping to get something in return.

Biden has created a hostage bank to facilitate deals for cash or prisoner swaps. And as recent events have proven, it’s open for business to anyone with a warm American body to trade.

The deal to win Ms. Griner’s release sparked new worries that more Americans could be taken into custody by antagonistic governments seeking something from the U.S. The growing practice of what the U.S. has called hostage diplomacy—by China, Russia, Iran, Venezuela and North Korea—prompted Mr. Biden this summer to declare it a national emergency.

President Jefferson had a very 19th-century solution to the problem of hostage-taking by foreign governments. Gunboat diplomacy may be crude and even dangerous to world peace, but unless the thugs running China, Russia, Iran, Venezuela, and North Korea understand that there’s a cost to seizing Americans in a state-sponsored kidnapping, what will stop them from continuing their lawless behavior?

Then there’s the case of Austin Tice. Mr. Tice, a freelance journalist, was kidnapped in Syria in 2013 and has been held for nearly 10 years. Biden is dealing with Putin and the fanatics in Tehran so why isn’t he dealing with President Assad in Syria?

After the Griner-Bout trade, Debra Tice, whose son Austin, a freelance journalist and former Marine officer, has been detained in Syria since 2012, criticized the U.S. government for telling her it couldn’t negotiate with the Assad regime given its brutality, but was willing to negotiate with Russian President Vladimir Putin. “We’ve heard for 10 years that we can’t make any concessions,” she said. “Then they publicly announced the concessions that could be made.”

A bad policy being inconsistently applied shows the extremely political nature of hostage negotiations by the Biden administration. And Americans traveling abroad are suffering because of it.