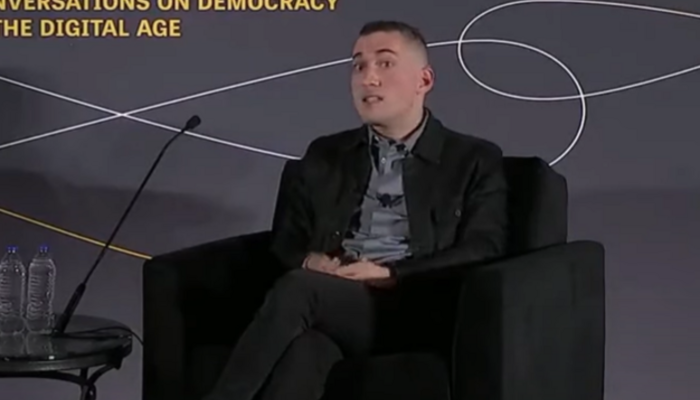 Twitter employees manufactured justifications to nix former President Donald Trump from the platform in the wake of the Jan. 6, 2021, Capitol Riot, as they sought a harsher policy that would apply only to the former leader. 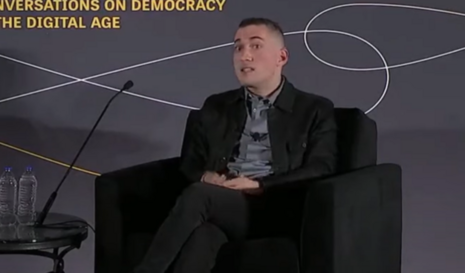 That’s according to author Michael Shellenberger, who shared the latest batch of Twitter files in a series of tweets confirming that former Twitter Head of Trust and Safety Yoel Roth and former Twitter General Counsel Vijaya Gadde took it upon themselves to permanently suspend Trump after the riot.

“Blocking a world leader from Twitter or removing their controversial Tweets would hide important information people should be able to see and debate,” Twitter wrote in 2018. “It would also not silence that leader, but it would certainly hamper necessary discussion around their words and actions.”

As time progressed, however, the company’s views changed. Shellenberger wrote that Twitter employees exercised a great deal of discretion when applying “warning labels” to tweets as well as “strikes” on individual accounts.

Astonishingly, he wrote that only one junior-level Twitter employee expressed free speech concerns over the ban “tucked away” in a “lower-level Slack channel known as ‘site-integrity-auto.’”

Shellenberger wrote that former Twitter CEO Jack Dorsey was on vacation in French Polynesia when the riot occurred and primarily delegated the company’s decision-making to Roth and Gadde. Shellenberger added that it is important to remember that Twitter’s staff and senior executives were “overwhelmingly progressive,” linking to a graph showing that 96 percent, 98 percent and 99 percent of Twitter’s staff donated to Democrats in 2018, 2020 and 2022, as NewsBusters reported.

While Dorsey argued that the company should remain consistent in the application of its policies, the files indicate that Roth pressured him to accept permanent suspensions. Prominent leftists called on Twitter to immediately suspend Trump, including former First Lady Michelle Obama, tech journalist Kara Swisher and the Anti-Defamation League.

“On January 7, @Jack emails employees saying Twitter needs to remain consistent in its policies, including the right of users to return to Twitter after a temporary suspension,” Shellenberger wrote. “After, Roth reassures an employee that ‘people who care about this… aren’t happy with where we are.’”

“Around 11:30 am PT, Roth DMs his colleagues with news that he is excited to share,” Shellenberger added. “‘GUESS WHAT,’ he writes. ‘Jack just approved repeat offender for civic integrity.’ The new approach would create a system where five violations (‘strikes’) would result in permanent suspension.”

Shellenberger added that, “The exchange between Roth and his colleagues makes clear that they had been pushing @jack for greater restrictions on the speech Twitter allows around elections.”

The next day, Shellenberger noted, Twitter announced its decision to permanently ban Trump from the platform, claiming the ban was justified specifically because of how “[Trump’s tweets] are being received & interpreted.”

Twitter had previously claimed in 2019 that it would not “attempt to determine all potential interpretations of the content or its intent.”

The common factor in the policy changes? Trump. In a post-COVID world, the reality that a major social media platform took it upon itself to censor a sitting president of the United States in the name of “protecting” the public is terrifying.

Conservatives are under attack. Contact your representatives and demand that Big Tech be held to account to mirror the First Amendment while providing transparency, clarity on so-called “hate speech” and equal footing for conservatives. If you have been censored, contact us using CensorTrack’s contact form, and help us hold Big Tech accountable.

Garage-gate: What Does Kamala Harris’s Silence Mean?
Are You Ready for the Trump vs. DeSantis Showdown?
Tom Brady Retires From Football “For Good” This Time (VIDEO)
How a Massachusetts Town Seized a Farmer’s $370k Property to Cover a $60k Tax Debt—and Kept the Change
Louisiana man caught on ‘gruesome’ video sexually abusing a neighbor’s pit bull, police say