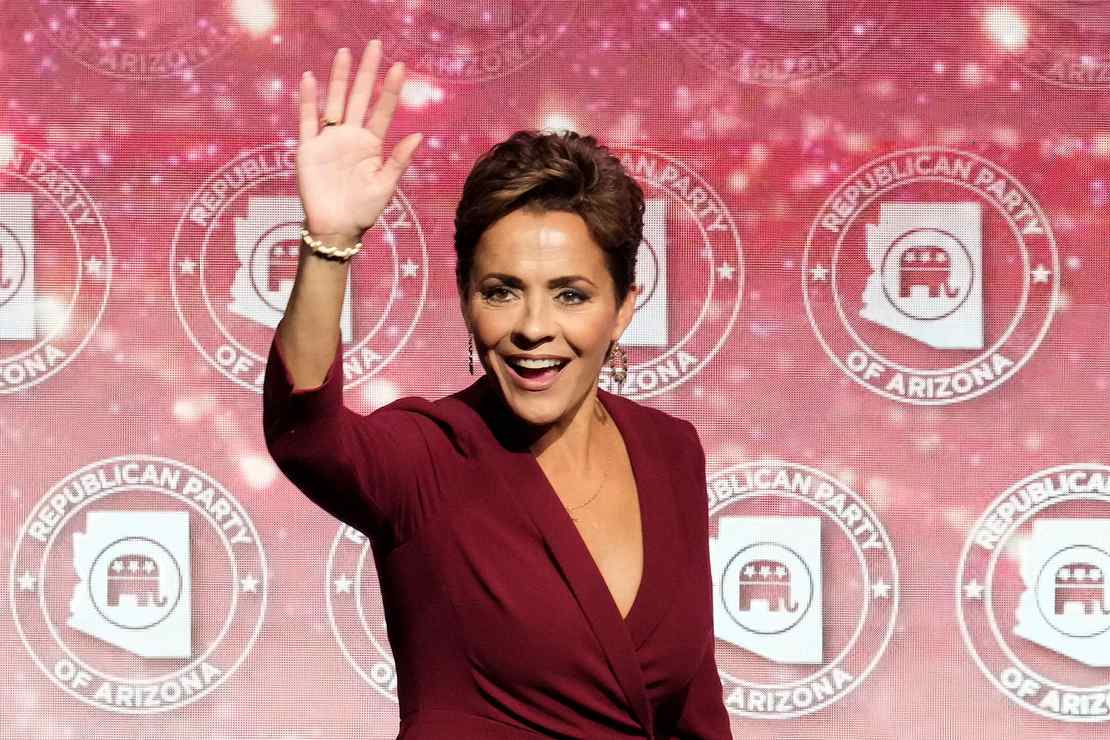 In the wake of Arizona Secretary of State Katie Hobbs certifying the results of the election, declaring her the winner of the gubernatorial election despite allegations of system voter suppression, Kari Lake has decided to file a major lawsuit in the state of Arizona.

On Friday, Lake’s team filed a lawsuit demanding that she be declared the victor or that another election be held.

In a nutshell, the lawsuit claims that problems with vote tabulators resulted in double counting of votes and that issues with voting machines that disproportionately affected GOP areas caused long lines that effectively disenfranchised voters. There’s certainly plenty of circumstantial evidence that gives credence to Lake’s arguments. The same woman who ran Arizona’s elections conducted a horribly botched election, plagued by allegations of voter suppression, not only emerged the victor but certified the election.

While I can’t say whether the problems occurred as a direct result of incompetence or corruption, the fact remains that the problems did occur and may very well have had an effect on the outcome. Lake’s legal team clearly believes they did and seems confident it can make a solid case.

“Lake received the greatest number of votes and is entitled to be named the winner,” her legal team said. “Alternately, the election must be re-done in Maricopa County to eliminate the effects of maladministration and illegal votes on the vote tallies reported by Maricopa County.”

Obviously, many of the concerns of Lake’s legal team are valid. Heck, Democrats have argued far less to make claims of systemic voter suppression. But the burden will be on them to prove beyond a reasonable doubt that these issues could have affected the outcome of the election — which is an extremely tall order.

To be honest, we’ve heard this story before, and the courts have a history of not wanting to get involved in election issues. Lake is clearly not giving up, though.

“Now I’m busy here collecting evidence and data. Rest assured, I have assembled the best and brightest legal team and we are exploring every avenue to correct the many wrongs that have been done this past week,” Lake said last month.

“I’m doing everything in my power to right these wrongs,” she added. “My resolve to fight for you is higher than ever.”

Believe me, I’m not naive about this. Although it appears obvious that the problems that affected voting on Election Day disproportionately affected Republican areas, it is not yet clear whether Lake’s team will be able to demonstrate that this was intentional or consequential in court.

It is true that Lake’s team has been doing its best to compile evidence for its case. I know that Lake has almost no chance of changing the outcome of the election. It seems wrong to give a false sense of hope. But hopefully, her efforts will help shed light on the corruption and incompetence that have plagued the recent elections in Arizona. This battle is still extremely important. Americans, including those living in Arizona, have a right to free and fair elections, and even if Kari Lake can’t change the outcome of the election, her efforts could go a long way toward fixing Arizona’s elections.

A Warning to Americans From Across the Pond: Don’t Take Your Free Speech Rights for Granted
Peloton losses narrow as subscription revenue again outpaces equipment sales
I Still Have Questions After the Release of the Paul Pelosi Bodycam Footage
David DePape confesses to hammer attack in interrogation audio, issues chilling new statement: ‘So sorry I didn’t get more of them’
‘He wants world dominance’: Pompeo reveals who he thinks is more dangerous than Putin