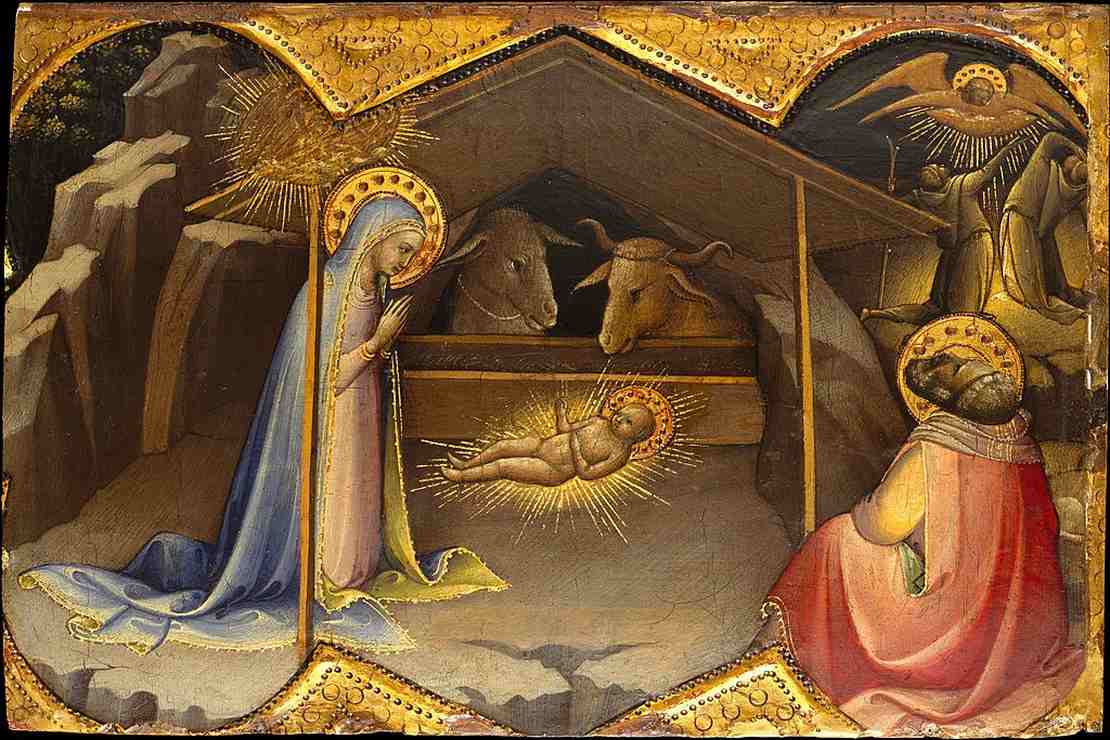 On this week’s Florida Man Friday, we have the very first time he’s ever left me speechless… and it gets pretty strange after that.

You don’t have to be a believer to see the beauty in a Nativity scene. There’s a universality about the Nativity — a symbol that all baby children are loved and blessed. Or at least that they should be.

That’s why, after years of covering the goofiest news stories from around the country, this blogger has been left without words by this week’s Florida Man Friday lead story.

A Florida man went on a deranged rampage in which he had sex with a dog in front of horrified families — and then destroyed a church nativity while trying to escape from the angry onlookers, police said.

At one point, he began fornicating with the animal in full view of several spectators — including a child, according to Fox 13.

As Les Nessman said, describing the scene in Cincinnati after WKRP’s surviving turkeys went on a rampage: “It gets pretty strange after that.”

An adult confronted him during the act and he ran toward nearby Northwood Presbyterian Church, where he toppled a Christmas nativity scene and smashed several potted plants that had been put out for display.

“When he was confronted by someone at the apartment complex there, he ran from the scene and began to wreak havoc in the surrounding area,” authorities said.

Then he tried to steal a car but because several people had called 911 (and maybe Arkham Asylum), the police arrived and took Florida Man into custody.

No, he did not have a permit for that. Not for any of that.

Florida Man has been charged with pretty much everything and is free after posting bail.

Which seems fair because, really, what are the odds of him doing that again?

As always, one point is awarded in each category except when I decide otherwise.

SCORE: Drugs/Alcohol (I presume), Public Nudity, Fleeing, Stupid Crime, and a record 3 bonus points for WTF Were You Even THINKING?
TOTAL: 7 FMF Points, and may the Baby Jesus have mercy on you and that poor labradoodle.

Never, Ever Give Up on Your Dog

Florida Man reunited with dog lost in California 7 months ago

We all need a gallon of brain bleach after that last story, so here’s this one:

A man named Dean Hamilton was driving through Tulare County, California, traveling for special treatment at hospitals in the state. While traveling, he was separated from his dog, Angus, also known as Goosie.

“I went from a moment of despair,” said Hamilton.

Hamilton says he spent every last dime he had to stay in the area and search for Angus. He wound up having to sleep out of his car and at one point was jumped. Finally, he sold the car to make enough money for a plane ticket back to Orlando, Florida, where he needed to care for his mom.

But Hamilton never gave up. He got in contact with nonprofits that search for lost pets. He called his microchip company to make sure his address was updated and that the chip was flagged for a missing dog.

Seven months later, he got the call: Angus is alive, and he’s coming home.

And Now Back to the Usual Petty Criminal High Jinks

Florida Man found himself in handcuffs after allegedly trying to steal items from a Walmart where dozens of police officers were holding an event.

The Osceola County Sheriff’s Office says a man they refer to as “Brad” was arrested at a St. Cloud Walmart after trying to steal items at the same time about 40 deputies were inside as part of a “Shop with a Cop” event, WTTV-TV reported.

“Brad decided to steal from our good neighbors and partners at Walmart in St. Cloud while we were conducting the Shop With a Cop event with the children of our community. Bad news, Brad!”

I saw Bad News Brad open for Chumbawumba at McNichols Arena in ’94.

SCORE: Getting Caught Stupidly, Walmart (that’s a new category because the chain keeps showing up in these stories), Chutzpah
RUNNING TOTAL: 16 FMF Points. 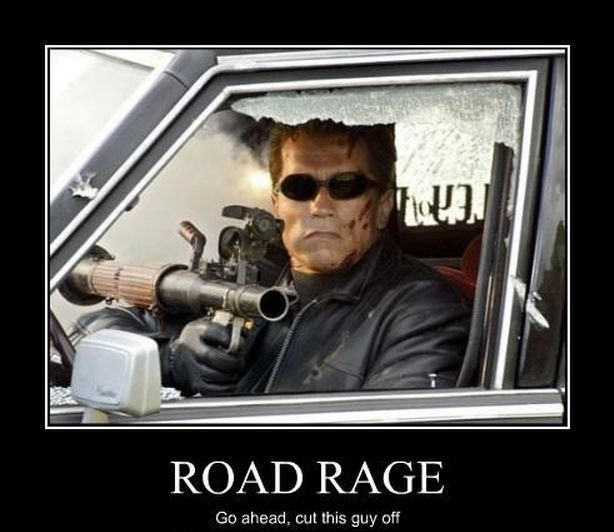 The police do tend to take notice when you shoot at a car, particularly when they’re in it.

Here’s the setup but I’m saving the kicker for the end:

“Deputy Daniel Henry was … driving northbound on Balm Riverview Road when he encountered a dark green 2007 Saturn sedan. The Saturn was driving slow on the dark, two-lane road, and began ‘brake checking’ the deputy aggressively,” the sheriff’s office said.

“The deputy, in an attempt to not engage with the driver, legally began to pass up the vehicle once he could do so safely in a passing lane. The driver of the Saturn then pulled a firearm out his window and shot at the deputy’s vehicle, striking it once between the back passenger door and the wheel.”

The deputy is fine, fortunately. He pulled over, radioed in what happened, and soon another deputy caught sight of the Saturn and followed it home.

Here’s the kicker (with emphasis added):

“Inside the vehicle, deputies found the driver … along with his wife,” officials said. “After interviews … (the driver) confessed to shooting at the deputy in a fit of road rage, but denies knowing that the vehicle was a marked Hillsborough County Sheriff’s Office SUV.”

You Couldn’t Have Ditched the Meth Pipe Before Climbing the Tree?

I wonder what Florida Man was doing to get the deputy’s attention:

According to the Hernando County Sheriff’s Office, a deputy tried to stop a man on a bicycle shortly after 10:45 p.m. on Thursday in the area of Navy Drive and Twin Dolphin Drive in Brooksville, but he gave a fake name and fled.

I can see giving a fake name. But if you then flee, that kinda gives the game away.

It wasn’t long before the aviation unit spotted Florida Man hiding high up in a tree.

He climbed down the tree without further incent [sic] and had a glass pipe with methamphetamine residue on it.

They brought in a helicopter to find a single druggie in a tree — this is why we have deficits.

And what better way to stay happy than with a weekly dose of Florida Man Friday?

Previously on Florida Man Friday: He Was Nearly Transitioned by Gunfire

Five scored stories with a total of 23 FMF points for an average of 4.6.

I do believe that’s a new record.

Having been caught behind more than one driver just as rude and stupid as Washington Man, I say a hangin’ is too good for him.