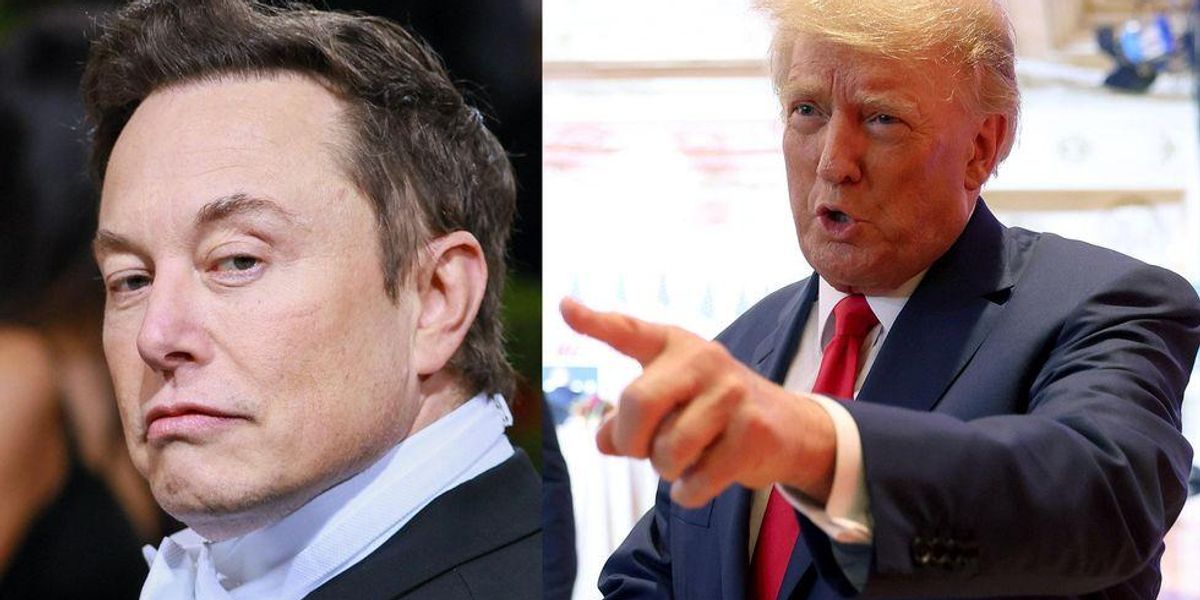 Billionaire entrepreneur Elon Musk released a third trove of documents detailing the decision at Twitter to suspend former President Donald Trump permanently and how federal agencies might have been involved.

“We’ll show you what hasn’t been revealed: the erosion of standards within the company in months before J6, decisions by high-ranking executives to violate their own policies, and more, against the backdrop of ongoing, documented interaction with federal agencies,” wrote Taibbi.

“The bulk of the internal debate leading to Trump’s ban took place in those three January days. However, the intellectual framework was laid in the months preceding the Capitol riots,” Taibbi reported.

Taibbi reported that there was a tension between the small Safety Operations department and “a smaller, more powerful cadre of senior policy execs.”

He said there was clear interaction with “federal enforcement and intelligence agencies” about content moderation during that time. One email showed the FBI expressing concern about two tweets with claims about election fraud that were debunked by Politico.

“Examining the entire election enforcement Slack, we didn’t see one reference to moderation requests from the Trump campaign, the Trump White House, or Republicans generally. We looked. They may exist: we were told they do. However, they were absent here,” said Taibbi.

He goes on to document a bizarre debate over whether to censor a joke made by former Gov. Mike Huckabee about election fraud.

Meanwhile, tweets in support of President Joe Biden that decried possible voter fraud by Republicans were shown to be approved in some emails.

Taibbi said there would be more documents released on Saturday and Sunday.

Musk promised to reveal documents related to controversial decisions made by the Twitter team before the acquired the social media platform. The
first “Twitter Files” showed why Twitter employees decided to censor the Hunter Biden laptop story, while a second edition released documents related to the shadow-banning of conservatives on the application.

Musk also ended the ban on Trump’s Twitter account, but the former president has so far refused to return and instead is posting on “Truth Social.”

This is a developing story and may be updated.