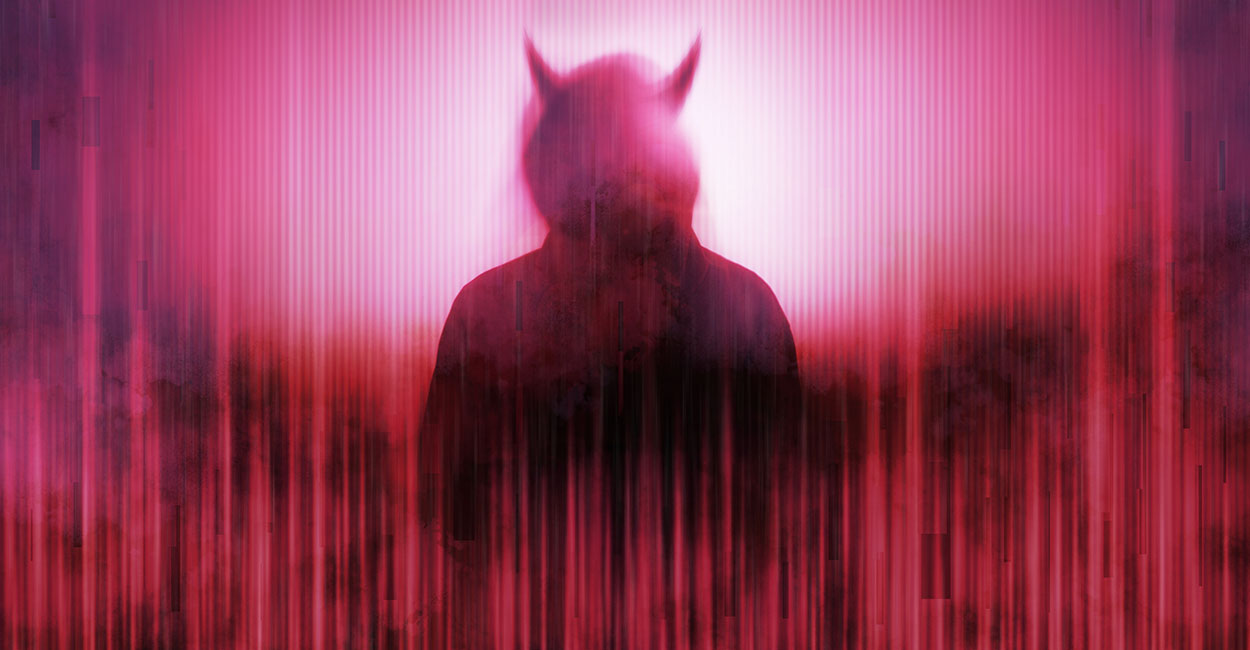 News that a Satanic temple is attempting to start an after-school club for children on school property in Virginia is the latest in a rising pattern of public activity by groups that openly identify as followers of Satan.

Reports surfaced Tuesday that The Satanic Temple in Chesapeake, Virginia, had been approved to use a room at B.M. Williams Primary School for what the temple calls an “After School Satan Club.”

But after a parent sponsor withdrew support from the application, Chesapeake Schools Superintendent Jared Cotton announced that The Satanic Temple’s “approval for building use has been canceled.”

The Satan club’s organizers later told reporters that they planned on resubmitting the application with a new sponsor at the elementary school in Chesapeake.

According to Satan club volunteer Rose Bastet, the club’s purpose is not for children to worship Satan but to offer opportunities for students to “learn about science, arts, crafts, and compassion.”

“We have no interest in theological discussions with children; that is best left to their parents,” Bastet said.

She said the After School Satan Club is meant to be an alternative to an after-school Bible study club offered by an evangelical church.

“This Satanist church is seeking to access school rental space as an organization and then frame it as offering an ‘after school activity,’” Kilgannon told The Washington Stand, adding:

They are trying to provoke. Schools, especially in rural areas, rent school rooms as meeting space on weekends. A big part of that income is from churches. So the Satan club wants to be rejected so they can say, ‘If you reject our church, you can’t rent space to any church.’ It’s no surprise that evil is coming from a group devoted to Satan, or that their attack is directed at children and the [Christian] church.

Kilgannon went on to observe that equal access laws likely will require Williams Primary School to offer its public space to the After School Satan Club if it reapplies for access.

“I think the school system may have to rent the space to them,” Kilgannon said. “If they do, it would be great for a local church or another civic organization to offer a super-fun, free alternative in the school parking lot, with a moon bounce, games, food, etc.”

“Believers should also pray about this situation,” she continued.

School activities are not the only area where groups that openly identify with Satan are asserting themselves.

During oral arguments Monday at the Supreme Court in the case of 303 Creative v. Elenis, protesters garbed with pentagrams, masks, and hoods showed up in front of the court to disrupt a rally in support of religious liberty. They shouted satanic slogans through bullhorns and held signs reading “The Future is Satanic.”

“I think the satanic protesters have been out for a while now, but post-Dobbs they will be more desperate to deceive and destroy,” Kilgannon said.

Originally published by The Washington Stand