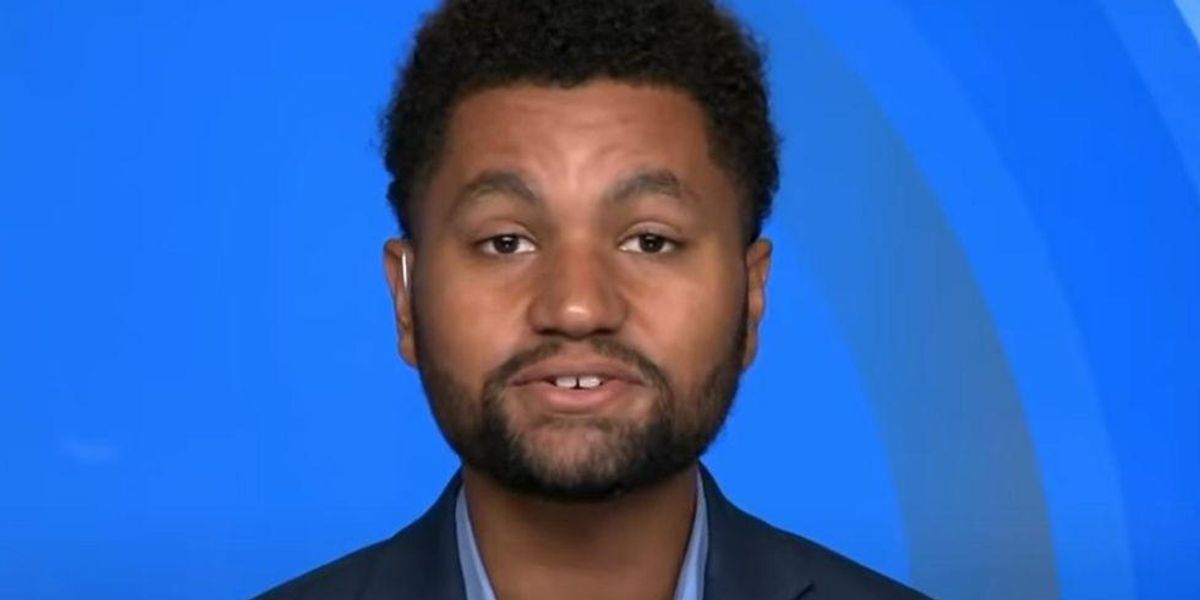 The first member of Generation Z to be elected to Congress complained that his rental application was denied because of his poor credit.

“Just applied to an apartment in DC where I told the guy that my credit was really bad. He said I’d be fine. Got denied, lost the apartment, and the application fee,” tweeted Frost from his official social media account.

u201cJust applied to an apartment in DC where I told the guy that my credit was really bad. He said Iu2019d be fine. Got denied, lost the apartment, and the application fee. nnThis ainu2019t meant for people who donu2019t already have money.u201d

“This ain’t meant for people who don’t already have money,” he added.

Frost went on to explain that he had bad credit as a result of the expenses he incurred while running for Congress.

“Didn’t make enough money from Uber itself to pay for my living,” he tweeted. “For that primary, I quit my full time job cause I knew that to win at 25 yrs old, I’d need to be a full time candidate. 7 days a week, 10-12 hours a day. It’s not sustainable or right but it’s what we had to do.”

Socialist Democrat Rep. Alexandria Ocasio-Cortez of New York had a similar complaint when she was first elected, saying that she could not afford the rent in D.C. before obtaining her first congressional paycheck. She then complained when Fox News hosts mocked her and her wardrobe.

Chinese spy balloon ‘detrimental’ to planned US visit, says Blinken
MSNBC host says being in US Capitol after Jan. 6 ‘feels like a visit to an historic battlefield’
Column: DeSantis Faces CNN Smears of Racism in Education
Sarah Huckabee Sanders To Deliver GOP State Of The Union Rebuttal
What The Media Won’t Tell You: The Squad, Race And Anti-Semitism