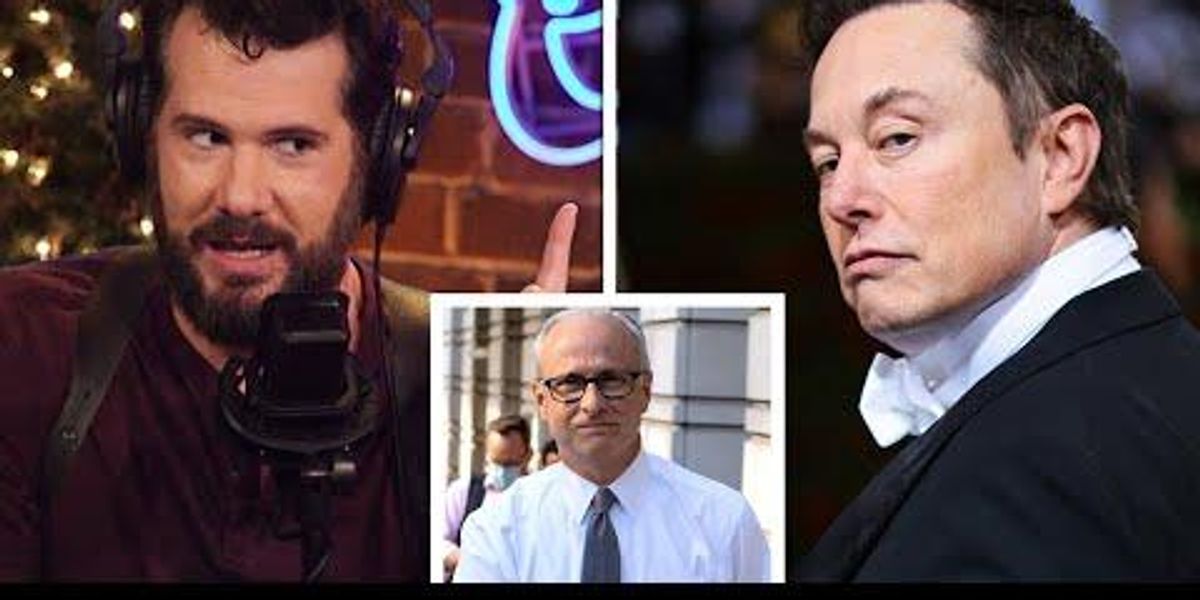 Twitter’s general council (and former FBI general council), Jim Baker, was fired on Tuesday after it was discovered that he secretly vetted the first batch of emails released without the knowledge of new management.

In this episode of “Louder with Crowder,” Crowder pointed to the arrogance of Baker’s actions, which blatantly betrayed the trust of Twitter’s new management: “What did you [Baker] think was going to happen? [Musk] is a 4Chan autist with a mission to destroy you! Did you think [Musk] wasn’t going to find out?”

Crowder explained that Baker was also the guy who encouraged flagging Hunter Biden’s laptop as hacked material. “Are you starting to get the picture?” Crowder asked rhetorically.

Zero protesters show up at Jordan Peterson event that activists warned was ‘racist’ and ‘homophobic,’ demanding its cancellation
Trump’s Plan to End ‘Left-wing Gender Insanity’ Is One We Can All Get Behind
A Warning to Americans From Across the Pond: Don’t Take Your Free Speech Rights for Granted
NewsBusters Podcast: Kevin McCarthy and Jim Jordan School Sunday Hosts
Trump lambastes Florida governor as ‘RINO GLOBALIST’