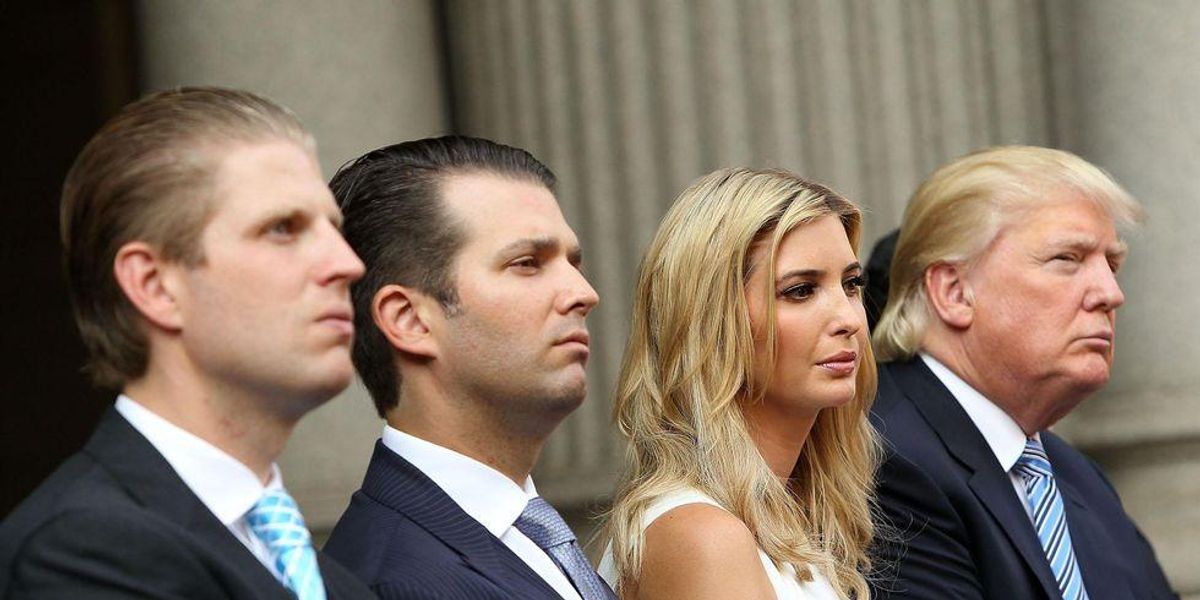 A jury in Manhattan returned a verdict of guilty against two companies of the Trump Organization on 17 counts of criminal tax fraud in a 15-year scheme.

“This was a case about greed and cheating,” said Manhattan District Attorney Alvin Bragg.

“The Trump Corporation and the Trump Payroll Corporation got away with a scheme that awarded high-level executives with lavish perks and compensation while intentionally concealing the benefits from the taxing authorities to avoid paying taxes,” he added. “Today’s verdict holds these Trump companies accountable for their long-running criminal scheme.”

The prosecution based much of its case on the testimony of Allen Weisselberg, the former chief financial officer for the organization. Defense attorneys argued that Weisselberg was a rogue employee who acted based on his own greed.

The Trump Organization faces up to $1.6 million in fines when it is sentenced in January.

A spokesperson for the Trump Organization said they plan to appeal the verdict.

In addition to the financial charges, Trump is facing another investigation by special counsel Jack Smith, who is looking into whether the former president broke any laws when he tried to persuade state officials to overturn official results from the 2020 presidential election.

Attorney General Merrick Garland assigned the special counsel in November and said it was in the public interest after Trump announced that he was running for president again in 2024.

The Jan. 6 committee is also expected to recommend criminal charges against Trump before it is dismantled by Republicans, who will take over the House of Representatives in 2023.

Here’s more about the ruling: