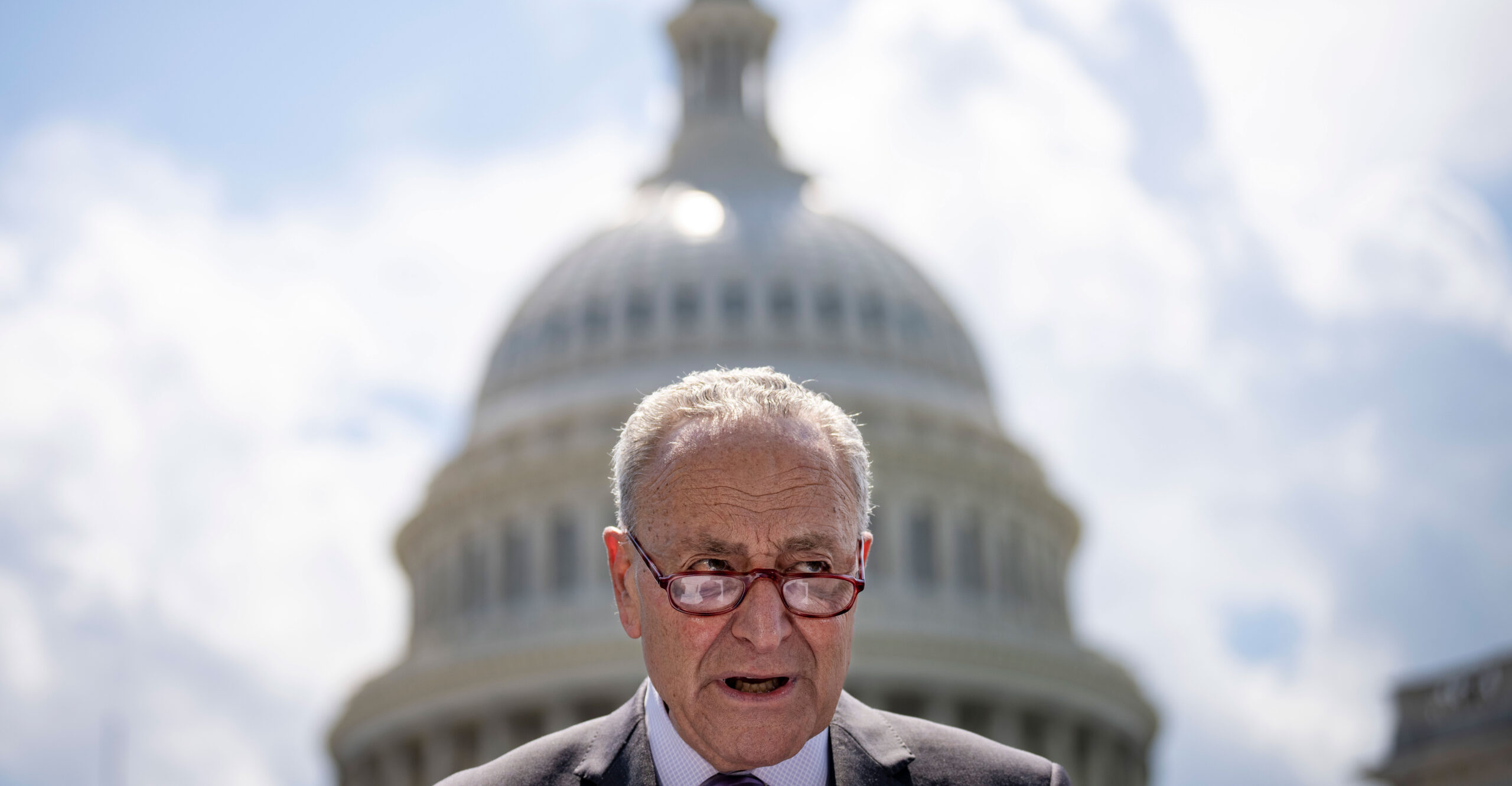 There is little Republicans and Democrats in Congress agree on these days, but spending (and borrowing) money is as nonpartisan as it gets.

House Democrats apparently have decided to leave their majority with a spending spree. They’ll do it the way they usually do. In a script familiar to an extortionist, and to the public because we’ve seen it before, Democrats can be counted on to threaten a government “shutdown” if Republicans don’t go along with their plans to spend more money we don’t have.

Never mind that for the next few weeks Democrats still have a House majority. Republicans (and much of the major media) will still be blamed should a shutdown occur. Remember previous threats about retirees not getting their Social Security checks and closed signs at national parks? It’s all theatrics.

Dec. 16 is the “deadline” for the expiration of funding the government, and don’t you know that Democrats will be hauling out their “Scrooge” and “Grinch” metaphors if Republicans don’t do their bidding.

Not all GOP members have clean hands when it comes to spending and pork for their districts. A majority of their caucus voted last week to restore earmarks, which they once eliminated, but the temptation to succumb to these spending perks appears to have been too seductive. It always is when they’re spending other people’s money to perpetuate their careers.

A Wall Street Journal editorial notes, “Democrats want to stuff all 12 of Congress’s annual overdue spending bills into a giant ‘omnibus’ to finance the government through September 2023. According to their media note-takers, the failure to pass an omnibus bill will result in one of two scenarios: a government shutdown, or the ruin of federal agencies forced to maintain spending at current levels.”

Heaven forbid that the government should restrain itself when it comes to spending at current levels, which, of course, are raised nearly every year, giving us a $31 trillion debt and counting.

Where are the Republican leaders who will teach Americans we can’t go on like this? Ronald Reagan was the last Republican president to warn against debt. Since members of Congress can’t restrain themselves when it comes to spending, what is needed is an outside auditor to go through every federal program and recommend what should be cut or eliminated.

Because Congress would have to approve of such an approach and then approve spending reductions, that seems as unlikely to happen as their voting for term limits.

Warnings about overspending and high taxation are ignored. The Founders gave us a Constitution that established boundaries beyond which government cannot go. They repeatedly advised against excessive and ongoing debt. That government has long exceeded constitutional limits is why it has become so dysfunctional in so many areas.

The Founders understood human nature and its tendency to excess in the absence of controls. In 1793, George Washington said, “”No pecuniary consideration is more urgent, than the regular redemption and discharge of the public debt: on none can delay be more injurious, or an economy of time more valuable.”

John Adams put it more succinctly: “There are two ways to enslave a nation. One is by the sword. The other is by debt.”

The federal government is taking in a record amount of revenue, but spending more than it receives, and Democrats want to spend even more.

Why is Congress deaf to the warnings of the Founders? They aren’t deaf. They have covered their ears and eyes, and don’t want to hear it to their everlasting shame and the harm they are passing down to future generations.

I used an AI Bot to Write an Article on Conservativism and Here’s What I Got
Progressivism Versus Popular Sovereignty
Former NFL player dies just shy of 26th birthday
Florida man caught on viral video beating his dog gets 3-year prison sentence and is forbidden from owning any animals
Pennsylvania police say family of three found dead in their backyard had a murder-suicide pact, daughter had posted bizarre videos online