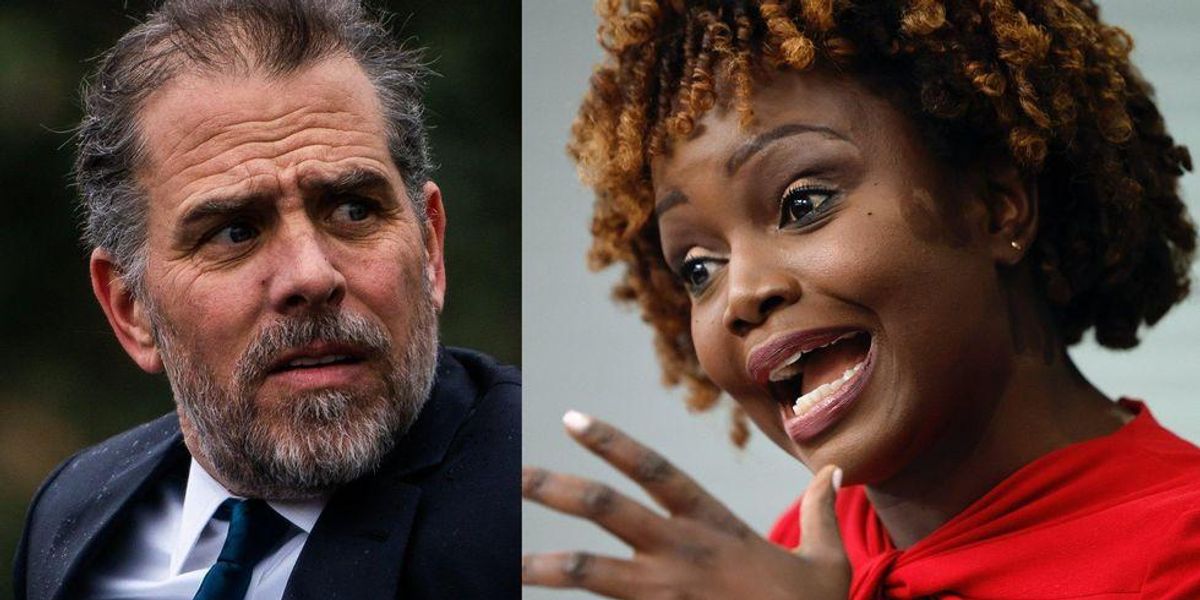 She made the comments during Monday’s White House media briefing.

“My question was that you had said I think six or so days ago that the White House was watching closely the situation at Twitter after Elon Musk’s ownership of it with respect to misinformation. And because these files were released on the basis of, you know, hacked materials clause at Twitter, decisions were made to censor reporting leading to the election,” said a reporter.

“My question was, is it the White House view that these decisions were made appropriately in light of what has come out?” she asked.

“And at the same time, Twitter is facing real and very serious questions about the rising volume of anger, hate, and anti-Semitism on that platform and how they’re letting it happen. And you know, the president said last week, more leaders need to speak out and reject this, and it’s very alarming and very dangerous,” she continued.

“But our focus right now is helping the American family,” she concluded and pivoted to other Biden policies.

Elon Musk released a trove of internal emails related to the decision to censor the laptop story ahead of the 2020 election. The emails show that the Biden campaign asked the company to review tweets and users who might have violated its terms of service, but the debate over the Hunter Biden story was criticized internally.

While the report also said the Trump team asked for reviews from Twitter, the left-leaning values of the employees at the social media company meant that Biden requests were given precedence. The emails also showed many Democrats calling for more censorship while at least one Democratic lawmaker warned Twitter that the censorship was in violation of free speech rights.

Here’s the video of Jean-Pierre’s comments:

u201cJean-Pierre on @elonmusk releasing the TwitterFiles on Twitter’s censorship:nn”We see this as an interesting, or a coincidence, if I may, that Twitter would so haphazardly push this distraction that is full of old news.”u201d