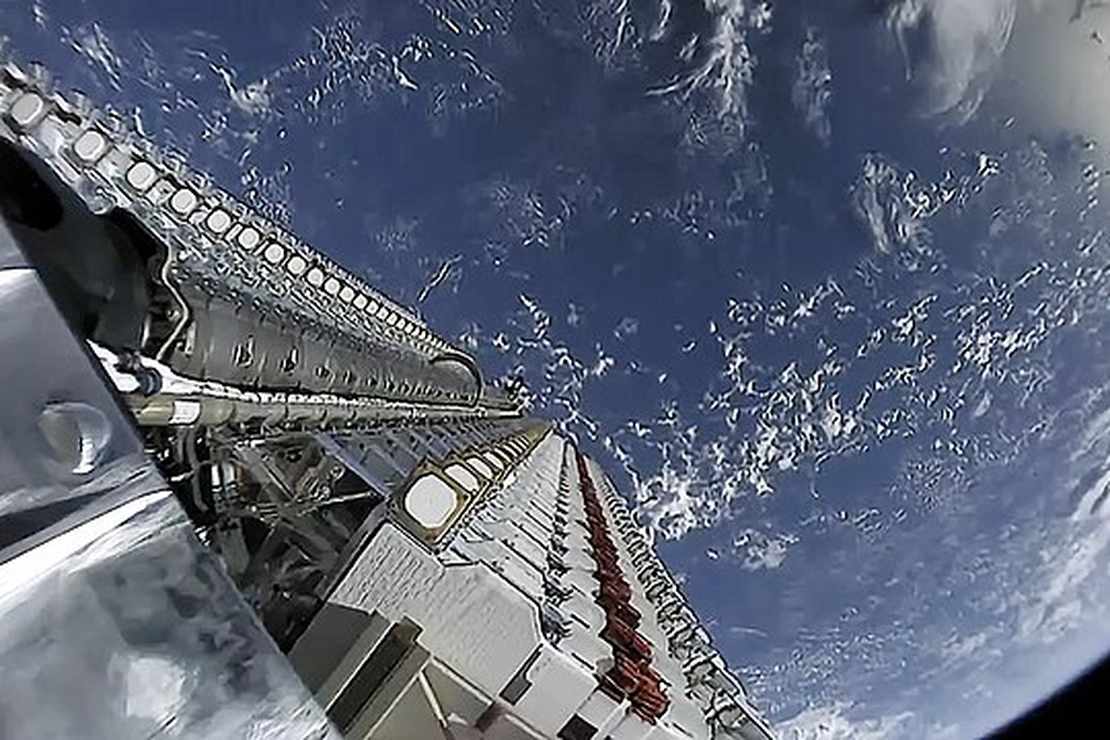 Elon Musk’s Starlink satellite-based internet service provider is supposed to revolutionize high-speed access for people with no other options. Or for people who weren’t satisfied with the options they had. Or for weirdos like me who wanted to do one small thing to promote progress.

Earlier today, I found this 12-second video to be instructive.

Despite 30 knot winds at the Allan Hills, Antarctica, where ice cores up to 2,700,000 years old have been found, @SpaceX Starlink continues to give the @NSF-supported COLDEX team unprecedented connectivity! @blueicehiggins @icy_pete pic.twitter.com/Jxe0EPUKbw

I can vouch for Starlink being almost wind-proof. Where I live on Colorado’s Front Range, we’ve experienced several days of wind storms with 30-40 mph sustained winds with 85 mph gusts. No internet losses at all.

And I dare say the weather is more pleasant to work in somewhere outside of Grand Island, Neb., than it is anywhere within a few hundred miles of Allan Hills.

But the fact is, it doesn’t cost Starlink anything extra to service the (very) few people there. They just need to launch enough satellites to provide global coverage, which is the company’s business plan, anyway.

What makes Starlink immune to the weather (mostly) is the high-tech transceiver — affectionately known as Dishy McFlatface — and the location of the ISP. I don’t even begin to understand all of the hi-tech built into Dishy, which seamlessly transitions from one Low Earth Orbit satellite to the next. But I’m told that it helps keep the signal fixed even in high winds. And if you live somewhere that has a lot of snow and ice, it’s nice having your ISP located in Texas, which doesn’t.

Just because folks in Allan Hills (and my location on Monument Hill) are delighted to have nearly weather-proof, high-speed internet available doesn’t mean that Starlink isn’t without its problems.

I’ve been a Starlink customer for about six months, having waited more than a year between signing up for the company’s beta program and actually getting my transceiver dish delivered and installed.

Installation for most people won’t be a problem. Anyone handy with basic tools can get Dishy mounted and the cable brought inside, no problem. Setting up the router is as simple as can be, using an Android or iPhone app. The router is strictly for consumers who don’t want a lot of settings to fiddle with. For people with large homes, additional routers can be purchased from Starlink to create a “mesh” network with better coverage.

Speeds were very good when mine was first installed, typically 150 megabits downstream to me and 10 or so for uploads. It wasn’t quite Comcast fast, but the monthly cost is considerably less.

SpaceX (which owns Starlink) is getting those Starlink birds launched just as quickly as they can. The world’s first reusable launch service is also the world’s busiest launch service. The company is on schedule for more than 50 launches this year alone — mostly Starlink sats. By July of this year, SpaceX had already flown more rockets than they did in all of 2021. And in 2021, SpaceX set the previous world record.

Starlink also just got permission to launch a further 7,500 of its second-generation satellites that will bring faster speeds and more throughput.

So it isn’t as though the company has been resting on its laurels.

As happy as I am with Starlink’s service, if you’re someone depend on the 250 megabit or even gigabit internet speeds provided by cable, Starlink might not be for you.

Also for our VIPs: Florida Man Friday: He Was Nearly Transitioned by Gunfire

CNN’s Bash Asks Schiff, Swalwell & Omar About Their Lies & Chinese Ties
Why Your Tax Refund Could Be Smaller This Year
Biden Dodges Blame For Inflation: ‘It Was There When I Got Here, Man’
Would Kari Lake Make a Good Running Mate for Trump?
Three emergency workers fired over inadequate care given to Tyre Nichols