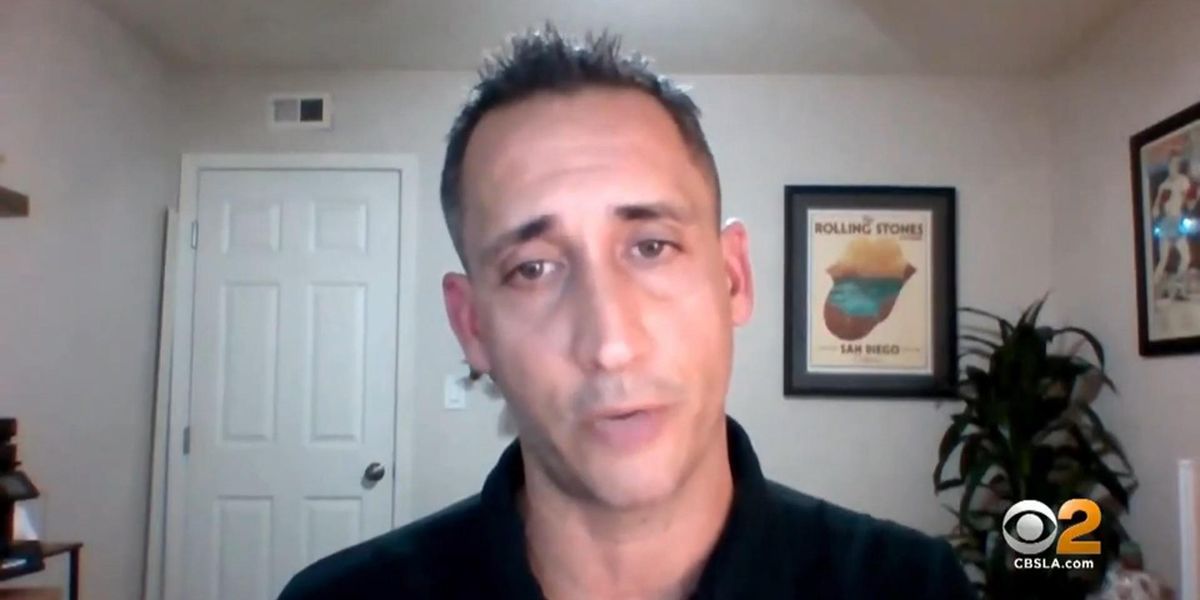 A man who was caught on video being thrown over the side of a footbridge while exiting a Los Angeles Chargers on November 20th is speaking out, blasting police for not arresting his attacker and saying he no longer feels safe attending games at SoFi Stadium.

In the video, the man, who has been identified as Austin Willenbring, can be seen in a shoving altercation with some unknown individuals, who eventually lift him up and throw him over the side of the bridge railing to a concrete walkway below.

Caution: The video below may be disturbing to sensitive viewers

According to Willenbring, who spoke to WCAL-TV, the altercation began when “Something caused everyone to kind of move to the right hand side. That’s where I feel, whatever happened to the guy — something happened to him — unfortunately he mistaken for me for doing something to him, I had my hands on my sister, never talked to the guy.”

In the video, the men can be seen then dragging Willenbring to the railing before throwing him over.

Willenbring says that he suffered serious injuries as a result of his fall, including a concussion and broken ribs. Even still, he says that he and his sister were able to track down and identify the men who had thrown him over the railing, and even though they were able to make a positive ID to Los Angeles County Sheriff’s Deputies, and had video of the entire incident, police refused to make an arrest. WCAL also reports that there is no record that the man identified by Willenbring has yet been arrested by police or charged with any crime in connection with the incident.

Inglewood police told WCAL they are “still investigating” the incident, and Inglewood mayor James Butts defended the city’s response to the incident, saying, “Here’s the reality: When you have hundreds of thousands of people in one place, when you have alcohol involved, you’re gonna have fights. It’s an unfortunate fact of life. We have to put things in perspective, six million patrons in three years, three altercations.”

Willenbring says that he plans to cancel his season ticket package because he no longer feels safe going to games.

RATINGS KING: Greg Gutfeld Of FOX News Tops Every Show On CNN And MSNBC
‘If you need to arrest me, I understand’: US Marine allegedly flew from Louisiana to Florida to have sex with 14-year-old girl he met online
Morning Joe Exploits Holocaust, Goes to Auschwitz to Merge Trump and Hitler ‘Big Lie’
Venture capital for Black entrepreneurs plummeted 45% in 2022, data shows
We Are Not ‘At the Brink of World War III’ — At Least Not Yet