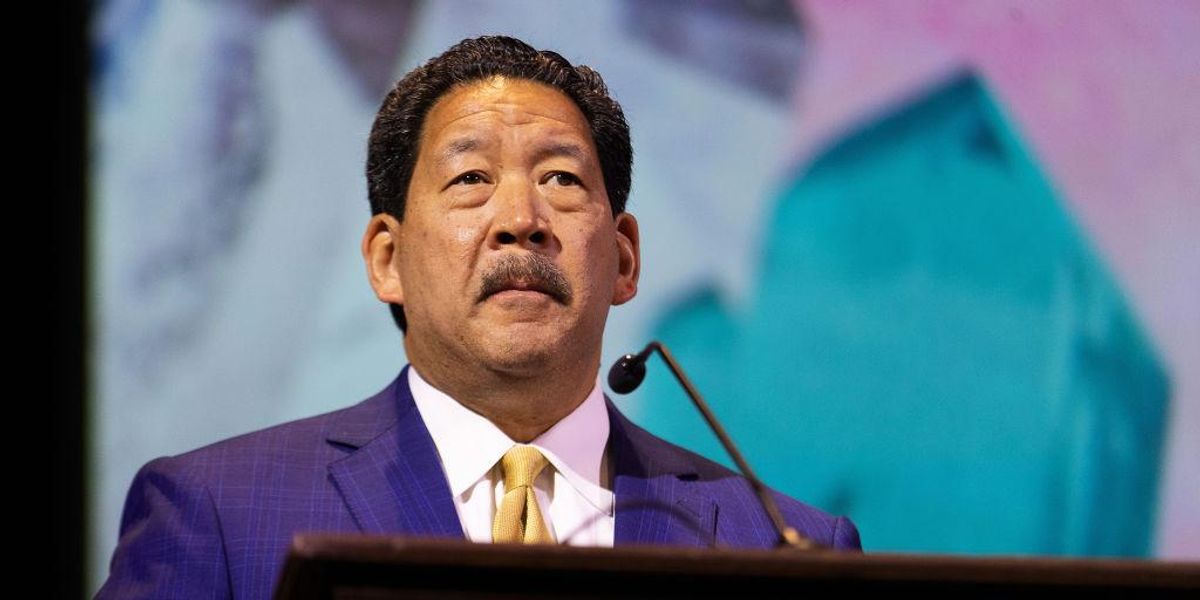 A former municipal employee is taking the City of Seattle and its Democrat mayor to task for allegedly creating a “racially hostile work environment” and for advancing an identitarian ideology that openly discriminates on the basis of race.

Joshua Diemert, who worked as a program intake representative in the city’s Human Services Department from 2013 to 2021, is not only seeking redress in the form of declaratory relief and $300,000 in lost earnings, but fighting to ensure that other workers are not similarly mistreated by the City of Seattle on account of their race.

Racialism alive and well in the Emerald City

Diemert filed a federal civil rights lawsuit in the U.S. District Court for the Western District of Washington on Nov. 16 against both the City of Seattle and its Democrat mayor, Bruce Harrell.

The suit states that the city’s acts, policies, practices, and procedures violated Diemert’s rights as secured by the Equal Protection Clause of the 14th Amendment and Title VII of the Civil Rights Act of 1964.

Despite having received the HSD’s “maximum achievement” award in 2014 and reportedly developing good relationships across several city departments, Diemert, a white man, “began to understand that his race would negatively impact not only his day-to-day work life, but his opportunities for career advancement.”

The suit alleges that Diemert’s race was “an albatross around his neck” as the consequence of the “City’s Race and Social Justice Initiative (RSJI) … a city-wide program that requires race-based thinking and decision-making in an effort to end ‘structural racism.'”

According to the complaint and evident from the initiative’s documentation, RSJI holds that “white male individuals like Mr. Diemert ‘are bolstered by racism,’ that they ‘internalize it,’ and that ‘individuals, institutions, and communities are often unconsciously and habitually rewarded for supporting white privilege and power.'”

Had the ideology been contained or it assumption optional, Diemert may have been able to continue in the role without suffering “a significantly negative impact” on his mental and physical health. However, the suit claims that the “discrimination at HSD became increasingly pervasive and hostile” and altogether unavoidable.

For refusing to be party to the identitarian agenda, Diemert was allegedly “chastised and punished.”

The City’s Office for Civil Rights has segregated training sessions on the basis of Critical Race Theory claims. In one instance, Diemert was invited to a training session on “Internalized Racial Superiority” that was “specifically targeted for White employees.”

Even outside these segregated anti-white seminars, Diemert “was forced to continue looking at degrading and racist material disseminated in the office that labeled him a white supremacist,” said the suit.

Regardless of his participation, Diemert allegedly was denied opportunities for advancement on the basis of his racial and ethnic identity and told he could not be a victim of racism or discrimination because he “possessed ‘white privilege.'”

According to the the firm representing Diemert, the Pacific Legal Foundation, Diemert was allegedly pressured to resign from a position rather than take family and medical leave because “he was told that taking FMLA leave would be an exercise of his ‘white privilege’ and would deny a ‘person of color’ an opportunity for promotion.”

Extra to allegedly being edged out of existing positions because of the color of his skin, Diemert was told that new positions, particularly senior roles, should similarly be staffed on the basis of race.

Diemert’s attorney Laura D’Agostino said in a release, “Instead of supporting its employees and providing them with opportunities, the City of Seattle is encouraging racial discrimination and harassment through its Race and Social Justice Initiative.”

“Seattle employees should be treated as individuals with dignity and evaluated by the content of their character, not the color of their skin,” D’Agostino added.

The communications director of the Seattle City Attorney’s Office, Anthony Derrick, told Fox News Digital, “Our office has is [sic] aware of this complaint and we are currently reviewing the allegations against the City.”

In one document hosted on the City of Seattle’s website, the RSJI explicitly states, “We ‘lead with race’.”

Seattle’s RSJI defines racism as a “form of oppression based on race” to which only certain groups can be subjected. “People who identify as Black, Indigenous and People of Color are targets of racism.”

The so-called “truths” the RSJI holds dear, in addition to the notion that white people cannot experience racism, include:

According to the RSJI, the “culture that has been internalized and normalized by organizations throughout our U.S. society … was created by white, wealthy, Christian, cis-gender, straight, nondisabled men coming from Europe who wanted to protect their place within hierarchy and empire.”

Since American culture is allegedly the product of healthy white Christian men, the RSJI stated that “particular patterns in our organizational cultures are rooted in white supremacy, colonialism, classism, Christian hegemony, sexism, heterosexism, physical ableism, mental health oppression, all of the above or other systems of oppression.”

City workers are called to “interrupt these patterns.”

Alleged manifestations of white supremacy the RSJI demands government employees seek out and disrupt include: