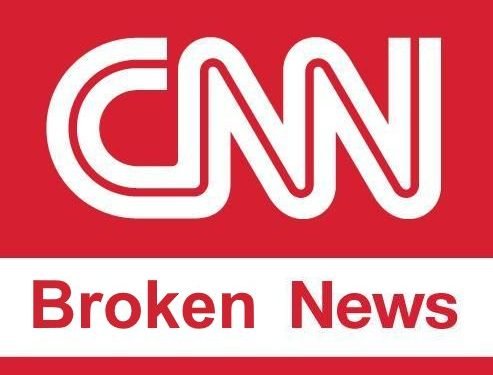 “So, Apple basically have a quality control in their app store, so before anything can go on your phone, they will go through apps to make sure, one, there’s not viruses or kind of spyware on it that could end up spying on you, but also they have quality controls in place when it comes to hate speech and also COVID misinformation,” Donnie O’Sullivan told “CNN Newsroom” hosts Bianna Golodryga and Jim Sciutto. “We saw last year the right-wing social media platform Parler was kicked off the Apple app store temporarily, for a few months, until it got its hate speech policies in place in a way that Apple were happy enough with.”

“Obviously, what we’re seeing with Elon Musk now is that he is tearing back the rule book on Twitter, and I think what we’re seeing is that potentially Apple might have some problems with it,” O’Sullivan said. “Of course, we haven’t heard officially from Apple just yet. Speaking of those policies, we learned overnight … Twitter had a misinformation policy against COVID misinformation in place since 2020. That is no more, they have ripped that up. As part of that policy, 11,000 accounts were suspended, were banned, we may see many of those accounts coming back. That is something that Musk has promised. He said accounts that were banned would be coming back.”

Musk announced a general amnesty for most banned accounts Thursday after a poll in which 72.4% of those who voted backed the proposal. Prior to that, he reinstated a number of Twitter accounts, including that of former President Donald Trump, following a poll in which 51.8% backed the restoration of Trump’s account.

O’Sullivan noted “a very senior Twitter employee” who left the company in the wake of Musk’s takeover would be speaking out about Musk’s changes at an event in Florida.

Apple and Twitter did not immediately respond to requests for comment from the Daily Caller News Foundation.

Column: This Just In, Journalistic Objectivity Is Obliterated
Audi’s new EV is a luxury SUV with augmented reality that doubles as a pickup
GOP Councilwoman Shot and Killed Outside Her New Jersey Home
PBS NewsHour Special Pushes Liberal Line on Guns and American Racism
Ron DeSantis Is More Popular Than Any Other National Political Figure