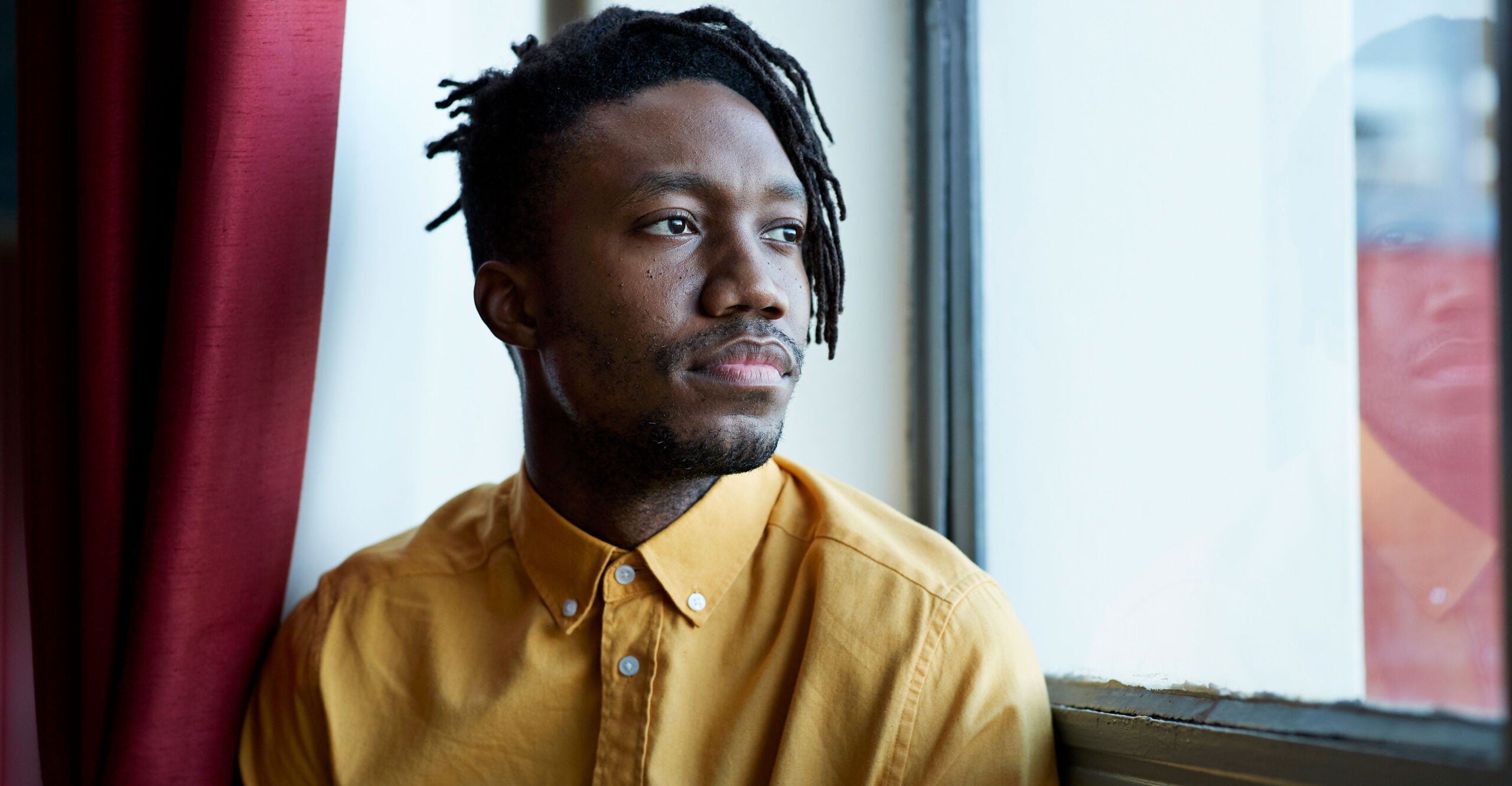 Among the key headlines from the 2022 election were gains by Republicans among minority voters.

The difference between the percentage of black votes that Democrats got compared to Republicans was 68 points, compared to a difference of 83 points in the 2020 election and 82 points in 2018.

This was even more pronounced among younger black voters, ages 18-44, where the difference between percentage voting Democrat and Republican was 54 points, compared to 76 points in 2020 and 75 in 2018.

The Republican Party is most aggressively taking root among younger black voters.

Pew Research data shows 58% of black Republicans say that their race is an “extremely or very important” aspect of their personal identity. This compared to 82% of black Democrats.

Twenty-one percent of black Republicans, compared to 6% of black Democrats, say their race is of little or no importance to their personal identity.

Also worth noting is that 50% of black Republicans live in lower-income households.

So, in general, black Republicans tend to be younger and poorer.

So, change is underway, and this is good news. More in the upcoming generation of Black Americans see themselves as the civil rights movement wanted all black Americans to be seen—as unique individuals.

But this change must be greater and faster to slow and stop the leftward movement of the country.

This demographic snapshot shows the future ethnic profile of the country. It is becoming dramatically less white.

Despite the improvements, 14% of black voters and 39% of Hispanic voters voting Republican in 2022, this is not enough.

Republicans should be taking a closer look at the positive dynamics driving young blacks to the Republican Party and use this message to reach more minority Americans.

That is, don’t bank your future on racial politics. Every American should be considered a unique individual, personally responsible for their own life. The job of government is to protect life, liberty, property and the pursuit of happiness for everyone.

Annie Wersching, ‘Star Trek,’ Bosch,’ and ’24’ actress, dead at 45
Video: BlazeTV host Sara Gonzales exposes family-friendly drag show where children collect tips, performer toasts those who ‘lick us where we pee’
Ford posts ugly fourth quarter, full-year net loss as ‘execution issues’ plague production
‘Seinfeld bill’ is real. It’s going through the N.J. state legislature to battle telemarketers — and some might even call it spectacular.
The Threat of Woke Corporations and the Response of the Red States