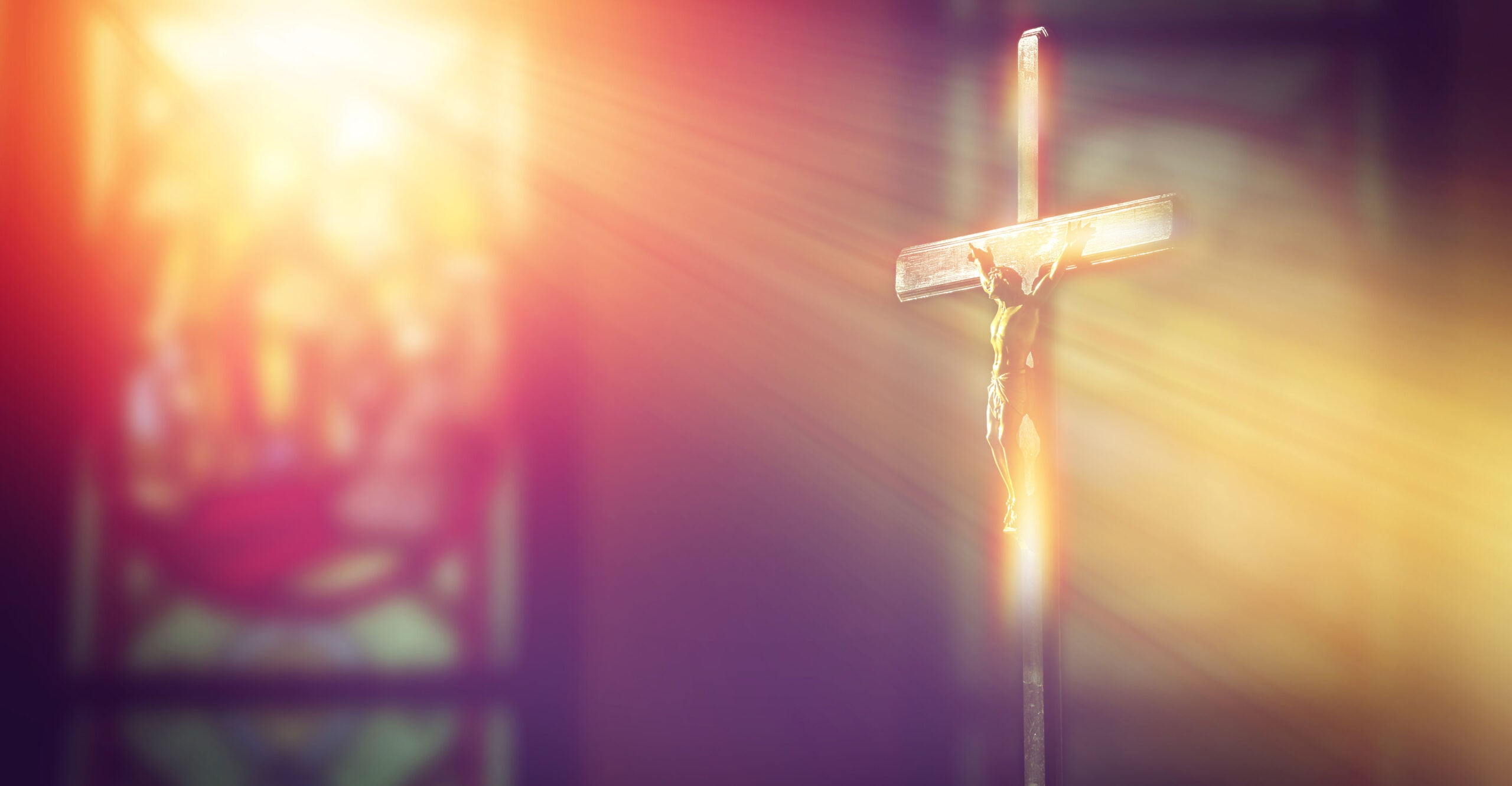 Another prominent Catholic academic institution is opposing the Democrat-led Respect for Marriage Act.

Wyoming Catholic College President Glenn Arbery shared with The Daily Signal on Saturday that the college “supports the USCCB’s letter to the Senate against the Respect for Marriage Act, as well as the USCCB’s shorter and more recent press statement.”

“The RMA [Respect for Marriage Act] makes the possibility of frivolous lawsuits against Catholic persons and institutions more likely, as well as increases the likelihood of threats against the tax-exempt status of non-profit organizations,” Arbery shared.

The Catholic University of America similarly told The Daily Signal on Tuesday that it is aligned with the USCCB in opposing the Respect for Marriage Act.

Cardinal Timothy M. Dolan of New York, chairman of the U.S. Conference of Catholic Bishops’ Committee for Religious Liberty, had said in a Nov. 17 statement that senators who promote the Respect for Marriage Act claim their amended bill respects religious liberty.

“But the provisions of the Act that relate to religious liberty are insufficient,” he warned.

“The bill is a bad deal for the many courageous Americans of faith and no faith who continue to believe and uphold the truth about marriage in the public square today,” he said. “The Act does not strike a balance that appropriately respects our nation’s commitment to the fundamental right of religious liberty.”

“Senators supporting the Act must reverse course and consider the consequences of passing an unnecessary law that fails to provide affirmative protections for the many Americans who hold this view of marriage as both true and foundational to the common good,” the cardinal concluded.

Stephen Minnis, president of the Catholic Benedictine College in Atchison, Kansas, warned The Daily Signal before Thanksgiving that “Catholic institutions will have a tough time living our faith under this legislation.”

“In fact,” he said, “giving religious institutions a tough time seems to be the point of the legislation. But the U.S. Constitution guarantees free exercise of religion, not just expression of religion. Benedictine College is committed to those rights, following the U.S. bishops, who joined an amici brief to defend our position this summer.”

The Catholic institutions’ opposition to the legislation comes as conservatives sound the alarm that it is not too late to block or amend the so-called Respect for Marriage Act. Republican Utah Sen. Mike Lee urged his 12 Republican colleagues who voted for the legislation to “have the courage to protect” religious freedom, writing, “The free exercise of religion is absolutely essential to the health of our Republic.”

The Respect for Marriage Act, or HR 8404, “provides statutory authority for same-sex and interracial marriages,” repealing provisions that define marriage as between a man and a woman.

The legislation, which was passed by the House in July, also “repeals and replaces provisions that do not require states to recognize same-sex marriages from other states with provisions that prohibit the denial of full faith and credit or any right or claim relating to out-of-state marriages on the basis of sex, race, ethnicity, or national origin,” allows “the Department of Justice to bring a civil action,” and “establishes a private right of action for violations.”

On Friday, Sen. Sullivan’s office confirmed to The Daily Signal that he will support Lee’s amendment, as well as an amendment put forward by Republican Oklahoma Sen. James Lankford.

“Senator Sullivan supports both the Lee and Lankford amendments and has been working hard to ensure that these amendments get votes on the Senate floor,” spokesman Mike Reynard said.