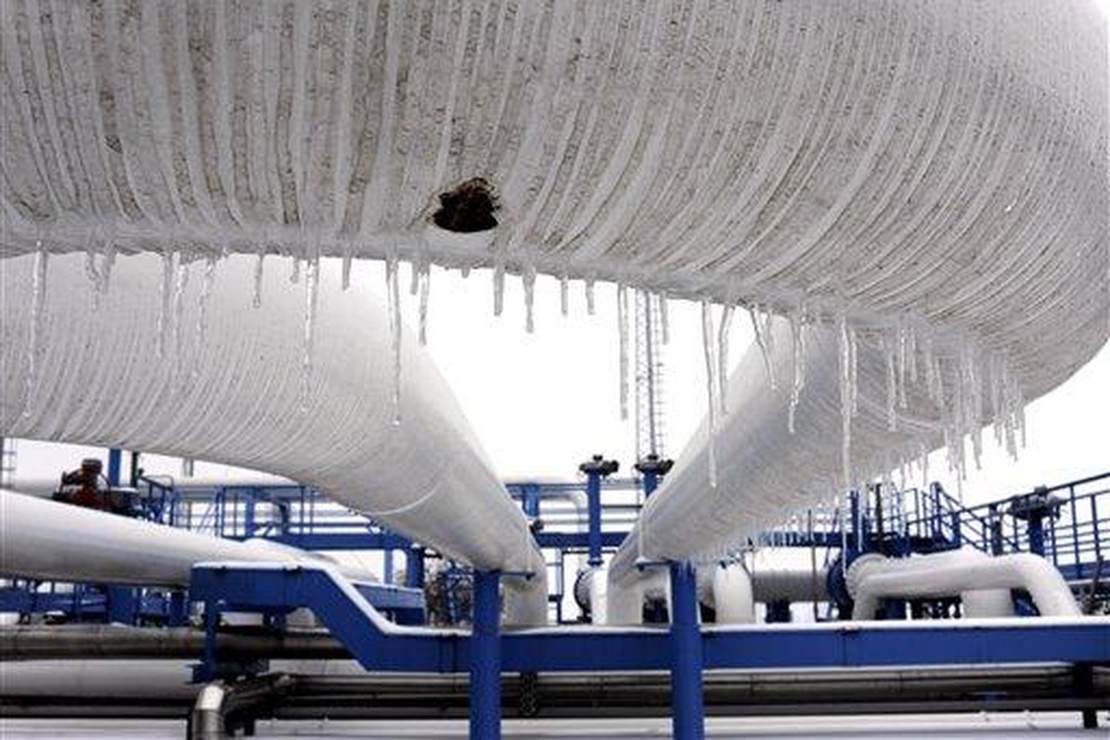 The simmering tensions between the European Union and the Biden administration have burst into the open as EU officials are now accusing the Americans of profiting from the Ukraine War.

“We are really at a historic juncture,” the senior EU official said. He cited trade disruption from U.S. subsidies and high energy prices as reasons the alliance was fracturing. “America needs to realize that public opinion is shifting in many EU countries.”

The Biden administration dismisses these criticisms out of hand. “The rise in gas prices in Europe is caused by Putin’s invasion of Ukraine and Putin’s energy war against Europe, period,” said a spokesman for the National Security Council.

In truth, it’s Biden’s green subsidies and tax breaks to companies that go green that Brussels says unfairly tilts trade away from the EU and threatens to destroy European industries.

At the same time, the disruption caused by Putin’s invasion of Ukraine is tipping European economies into recession, with inflation rocketing and a devastating squeeze on energy supplies threatening blackouts and rationing this winter.

As they attempt to reduce their reliance on Russian energy, EU countries are turning to gas from the U.S. instead — but the price Europeans pay is almost four times as high as the same fuel costs in America. Then there’s the likely surge in orders for American-made military kit as European armies run short after sending weapons to Ukraine.

Export controls in the U.S. make our gas so much more expensive for Europe. French President Emanuel Macron says that high U.S. gas prices were not “friendly,” and Germany’s socialist government called on Washington to show more “solidarity” with Europe given the problems the Biden administration is causing.

But Biden appears clueless about Europe’s problems. This, more than anything else, is what worries EU leaders. Biden is ignorant of the impact of his domestic policies on the European economies.

“The Europeans are discernibly frustrated about the lack of prior information and consultation,” said David Kleimann of the Bruegel think tank.

The growing dispute over Biden’s Inflation Reduction Act (IRA) — a huge tax, climate and health care package — has put fears over a transatlantic trade war high on the political agenda again. EU trade ministers are due to discuss their response on Friday as officials in Brussels draw up plans for an emergency war chest of subsidies to save European industries from collapse.

Remember when the American left went ballistic because Trump was “ruining” NATO by requesting that Europe keep its promises on defense spending? Who is “ruining” the relationship now?

But it’s gas that’s the biggest point of friction given that some parts of Europe may actually go dark for significant stretches this winter.

“The United States sells us its gas with a multiplier effect of four when it crosses the Atlantic,” European Commissioner for the Internal Market Thierry Breton said on French TV Wednesday. “Of course, the Americans are our allies … but when something goes wrong it is necessary also between allies to say it.”

If Biden isn’t even aware of the problem, it’s doubtful that anything the EU says will matter to him.

China Accuses U.S. of ‘Reckless Warmongering’ After Leak of Memo Predicting War With Beijing by 2025
Travel companies are ‘greenwashing’ — here are 3 ways to find ones that aren’t
On PBS, Amanpour Warns LGBTQ ‘Human Rights Are Under Fire’ from ‘Strange’ DeSantis
Venture capital for Black entrepreneurs plummeted 45% in 2022, data shows
Would Kari Lake Make a Good Running Mate for Trump?