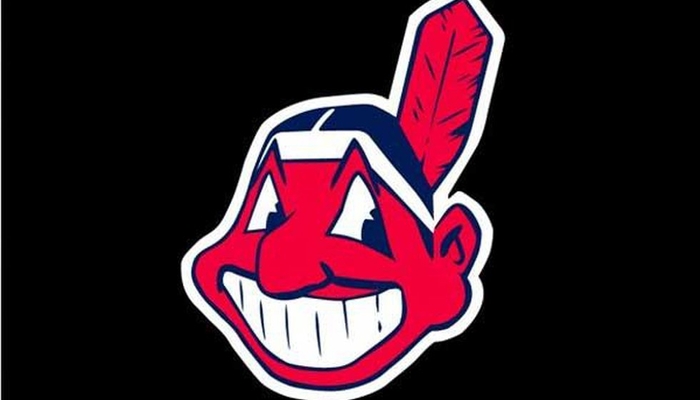 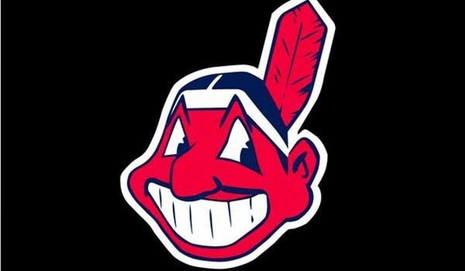 Huh? For years, lefties like Cohen have been telling Indians they should be offended by team names. Now she’s afraid people will stop thinking about Indians altogether if those team names go away?

But it makes sense. Cohen understands that sports mascots have become a handy club to beat America with. They keep what she calls the “racism, genocide and displacement that decimated Indigenous peoples” in the national consciousness – and on the national conscience. We’re not naturally inclined to feel guilty for what people we didn’t know did to other people we didn’t know centuries before we were born.

But Cohen hasn’t given up.

One solution you might have heard lately is the “land acknowledgment,” an official statement recognizing that an institution occupies specific ancestral lands. These statements are common in Australia, New Zealand and Canada. Every morning, Toronto schoolchildren hear some version of the following:

“We acknowledge we are hosted on the lands of the Mississaugas of the Anishinaabe, the Haudenosaunee Confederacy and the Wendat. We also recognize the enduring presence of all First Nations, Métis and the Inuit peoples.”

The purpose here is to make little Gordy feel lousy about being Canadian. Whether it works is up for debate. Rote recitations tend to lose their meaning after a while. Many American lefties grew up reciting the Pledge of Allegiance every morning.

And anyway, Cohen isn’t so sure about land acknowledgements:

Land acknowledgments risk doing — albeit in a far less offensive way — what mascots do: relegate Native people to a hazy past, while relieving us of the responsibility to do anything to know or help Native Americans in the present.

No institution should get to make a land acknowledgment unless it is also backing it up with action, whether financial, political or educational.

Okay, we take away your fun mascots and instead you get a formulaic mea culpa that you’re probably not worthy of reciting. Progress!

A husband for Thanksgiving: An answer to persistent prayer
Wake Up — Balenciaga Is What’s Coming
MSNBC’s Stephanie Ruhle Suggests GOP is Party of Racists & Anti-Semites
You Can Define ‘Far Left’ Kook as Someone Who Makes Brian Stelter Sound Reasonable
MSNBC’s Joy Reid Lashes Out At GOP, Lies About Holocaust Book Bans