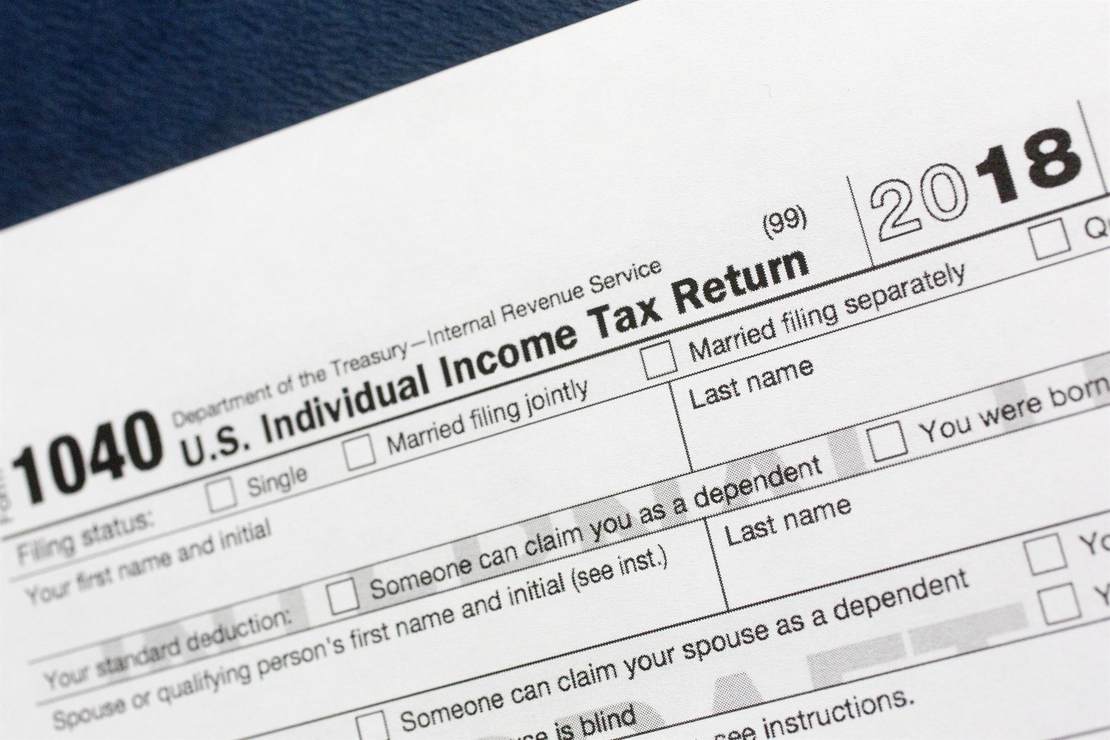 I used to have a neighbor who worked for Facebook. He came here from California after Meta built its new campus not far from our old house. He is a nice enough guy. He has a wife and kids and adopted a dog. He likes to camp and ride jet skis and always decorates his home for Halloween for the neighborhood children. One part of me hopes that he isn’t one of the ones slated for the axe when Meta reduces its ranks. On the other hand, every day, it seems like something new comes out that makes me want to see that company go up like the Hindenburg. And see Mark Zuckerberg go the way of Sam Bankman-Fried.

You should already be aware of the caveat that every time you access Facebook — or any social media — you are making yourself nothing more than another crop in a massive data farm, the harvest of which will be used for marketing purposes, or possibly against you at some future date. At this point, it is an assumed risk. Use Facebook at your own peril. But should you also be wary of the company that handles your taxes? Maybe.

The Verge has an unsettling report alleging that popular tax preparation companies have been sending sensitive taxpayer information to Facebook. And by sensitive, we’re talking data such as names, email addresses, income, filing status, refund amounts, and even the amounts of college scholarships. The report names  H&R Block, Tax Act, and TaxSlayer as potential offenders.

According to The Verge, citing article co-publisher The Markup, if someone signs up for Tax Act, they obviously provide the necessary information to file their return. On the Tax Act site, there is a pixel called a Meta Pixel that sends some or all of the information listed above to Facebook. In the case of Tax Act, The Verge alleges that the information may include the names of any dependents. While that information is digitally redacted, the site says that the redaction is easy to reverse. H&R Block uses a pixel that gathers information on how often a filer uses their health savings account and any dependents’ college tuition, expenses, and grants. The Verge reports that TaxSlayer’s site features a pixel that harvests phone numbers and names. This was done to link a particular filer to their Facebook account. That information was also obfuscated but could be reversed with little effort.

Even the sainted Dave Ramsey’s service was apparently not exempt. The Markup found that the site collected information that was not immediately forwarded until visitors clicked a drop-down to see their detailed report. Intuit Turbo Tax is alleged to have sent Meta user names and the last time a user signed in.

Ramsey Solutions spokeswoman Megan McConnell said the company used the pixel to provide a better customer experience. She told The Markup, “We did NOT know and were never notified that personal tax information was being collected by Facebook from the Pixel. As soon as we found out, we immediately informed TaxSlayer to deactivate the Pixel from Ramsey SmartTax.”

Nicole Coburn, of Tax Act, said that the company takes its users’ privacy seriously and that it complies with all IRS regulations. Meanwhile, H&R Block’s Angela Davied said that the company routinely re-evaluates its practices as part of its commitment to privacy and would be reviewing the information.

Uh-huh. In other words, someone got busted.

Related: Facebook Worked With FBI to Spy on Americans Who Questioned 2020 Election

Molly Richardson, the spokesperson for TaxSlayer, said the company had removed the pixel to evaluate it and also voiced a commitment to data privacy. Intuit’s Rick Heineman stated that his company does not track or gather any information entered by users. But he added that it may share non-tax-related data with “marketing partners” to improve the customer’s experience.

Which raises the question, just whose experiences were these companies improving? Probably not yours. But they are definitely improving Meta’s experience, particularly that of the people in Meta’s marketing department.

Obviously, Meta holds the lion’s share of the blame for helping itself to information that it has no right to possess. But the tax services, despite their cries of innocence, should have known what the pixel was designed to do. The chances are good that someone in the company did know. And they should have been upfront with users when they visited the site.

As to Facebook, or for that matter Instagram and particularly TikTok, users need to keep in mind that they are the product and that these companies have no qualms whatsoever about invading every aspect of someone’s life with their grubby little digital claws. Nothing is sacred. And it should be clear by now that Meta, et al. have the ethics of a rutting moose. If you choose to continue to use them, that’s on you.