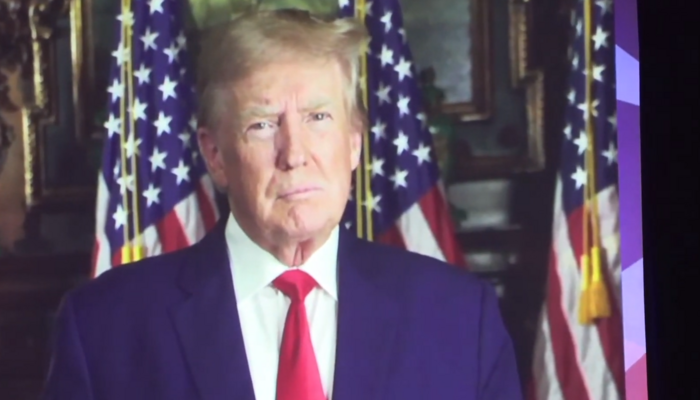 In the left’s latest effort to frame Donald Trump as an antisemite, HuffPost tried to spin his recent remarks at the Republican Jewish Coalition. 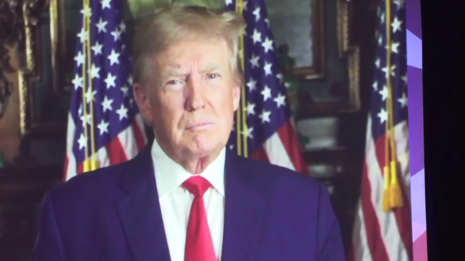 HuffPost’s headline was “Donald Trump Scolds Jews, Praises Evangelicals In Geopolitical Swipe.” Sounds terrible, right? But in reality, it was not at all. Huff Left out details about the speech and the response to it.

For starters, in the clip it used from Mediaite, Trump began: “I just grew up with a great fondness and a great feeling for Jewish people and for Israel.”

HuffPost ignored that and started with this quote: “Some people in the United States — Jewish people — don’t appreciate Israel the way they should.”

Funnily enough, this line received loud applause from the crowd at the RJC, but HuffPost neglected to note that. Is the audience at the Republican Jewish Coalition antisemitic too?

Ok, so Trump said Evangelicals appreciate Israel more than many Jews. That is a fact, not antisemitism.

Trump continued, “But I appreciate Israel, and it’s an honor to have, I think, done far more for Israel than any other president.”

Trump is particularly proud of his accomplishments in Israel, his favorite child is Jewish, and he has a lifelong record of being a friend to the Jewish people.

When will the left ever learn to judge people by their actions, not words and tonality?

As I Mark 80 Years of Age…
Conspiracy theorist who claimed Sandy Hook victims were actors says he’s bankrupt
‘Unwoke With Kevin and Kruiser #54: Disney’s Minor Woke-ectomy and Superheroes of Yore
‘Our city is in peril’: Portland business owner closes store — and posts scathing note on front door blasting criminals, authorities who fail to punish them
Hard to Feel Our Pain While Nestled in a $20 Million Beachfront Home