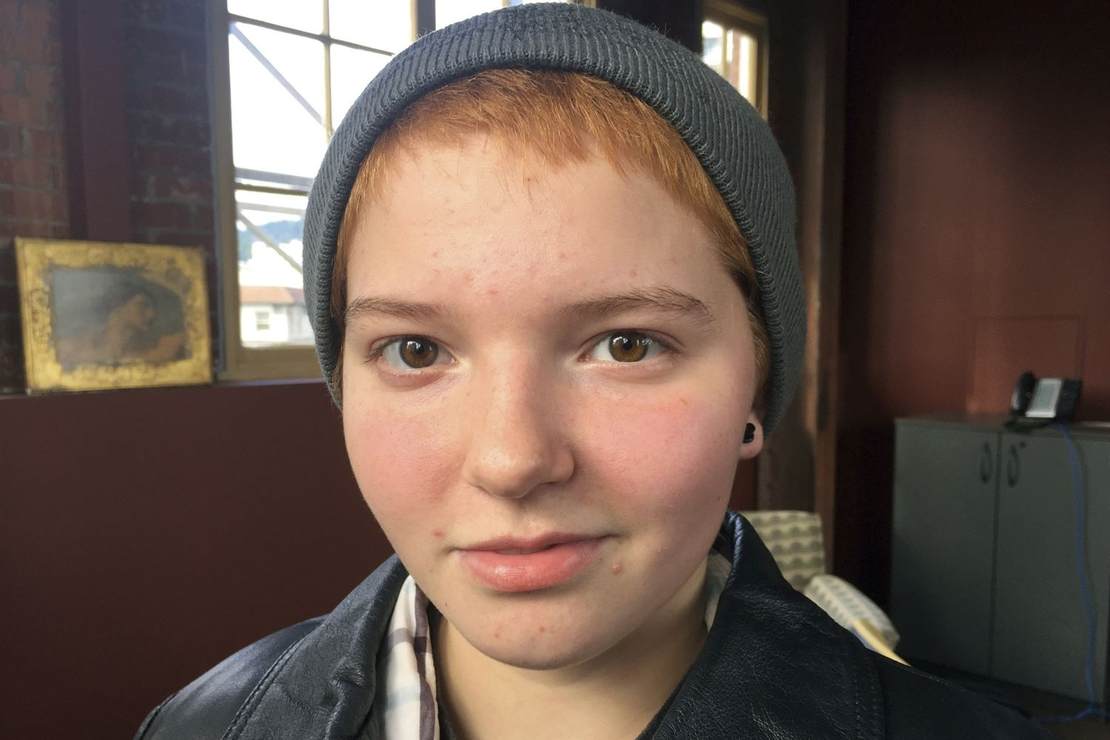 Researchers are puzzling over a recent finding that there are more teenage girls seeking hormone treatment for gender dysphoria than teenage boys. The reason for the puzzlement is that gender dysphoria affects adults of both sexes in approximately equal numbers, raising questions about transgenderism as a social phenomenon and not a psychological one.

There are now more than 100 “gender clinics” across the United States — poorly regulated and governed by a hodge-podge of rules that vary from state to state. Some of the clinics perform surgery on minors. But the question of how a decision is made to “transition” a child to a different sex doesn’t seem to matter to transgender activists whose motives are suspect.

The outsized proportion of adolescents seeking treatment to transition from female to male has sparked parallel concerns. Professionals in the gender-care community agree that treatment of all transgender children should be supportive and affirming. The question, for some, is whether peer groups and online media may be influencing some of these patients to pursue medical transition, with potentially irreversible side effects, at a time in their lives when their identities are often in flux.

That last sentence says volumes about the activist transgender community. Giving puberty blockers to confused kids is one thing. But slicing off the breasts of healthy teenagers who may be only temporarily “confused” as to their gender is criminal child abuse.

And the practice is growing at an astronomical rate.

In October, researchers at Vanderbilt University School of Medicine published a paper showing a 389% increase in gender-affirming chest surgeries performed nationally from 2016 to 2019 on patients under age 18. The total of 1,130 procedures during the period, nearly all of them for chest masculinization, represents a weighted estimate based on records from more than 2,000 U.S. medical facilities. Likewise, at least 776 chest masculinization surgeries were performed on patients ages 13 to 17 with a gender dysphoria diagnosis over the past three years, according to U.S. insurance claims analyzed for Reuters by health technology company Komodo Health Inc. This is probably an undercount because it does not include procedures paid for out of pocket.

To the medical people who treat transgender kids, this is nothing out of the ordinary. They say that as transgenderism becomes more accepted, it allows these kids to seek treatment.

As you might expect from a growing medical specialty, the docs are finding more and more gender “conditions” to treat.

These children may not necessarily identify as transgender, but more broadly as gender diverse. A growing list of terms reflects this diversity of gender identities: agender, nonbinary, gender fluid, polygender, demiboy and demigirl.

“There’s been an explosion in the gender-expansive model,” said Dr Michelle Forcier, a professor of pediatrics at Brown University’s Alpert Medical School who has specialized in the care of transgender and gender-diverse patients. “Folks may feel freer and safer to express and take on a more diverse identity because the social conversation has been put out there.”

There’s only one place to go to find a “social conversation” that includes “demiboys and demigirls.” Social media may not entirely be to blame for the transgender craze, but its ubiquitous presence in the lives of teenagers means it has an outsized effect on manners and mores, to which nothing previous can compare.

The danger that young girls, uncomfortable with their changing bodies, think they’re boys trapped in a girl’s body is real. And it comes with frightening consequences when you consider activist doctors looking for any excuse to prove their point about transgender youth.

In interviews with Reuters, they expressed worry that some adolescents assigned female at birth may be dealing with significant mental health issues in addition to questions about their gender identity, or may be seeking to transition as a refuge in a culture of internalized misogyny, body hatred and early sexualization of girls.

“Girls have a harder time with the physical and emotional changes that come with the onset of puberty,” said Dr. Erica Anderson, a clinical psychologist, transgender woman, and former board member of WPATH. “And I think there is an element of truth that males have it better in many quarters of society than females.”

Anderson has broken with the radicals and believes more care should be taken in treating and transitioning younger people. Indeed, the canary in the coal mine on this issue of more girls wanting to be boys is the radical imbalance in numbers. If adults transition to males and females in roughly equal numbers, why is there this imbalance in teenage girls transitioning far more often than teen boys?

Perhaps we should get some answers to these and a thousand other questions before the doctors keep cutting on little girls.