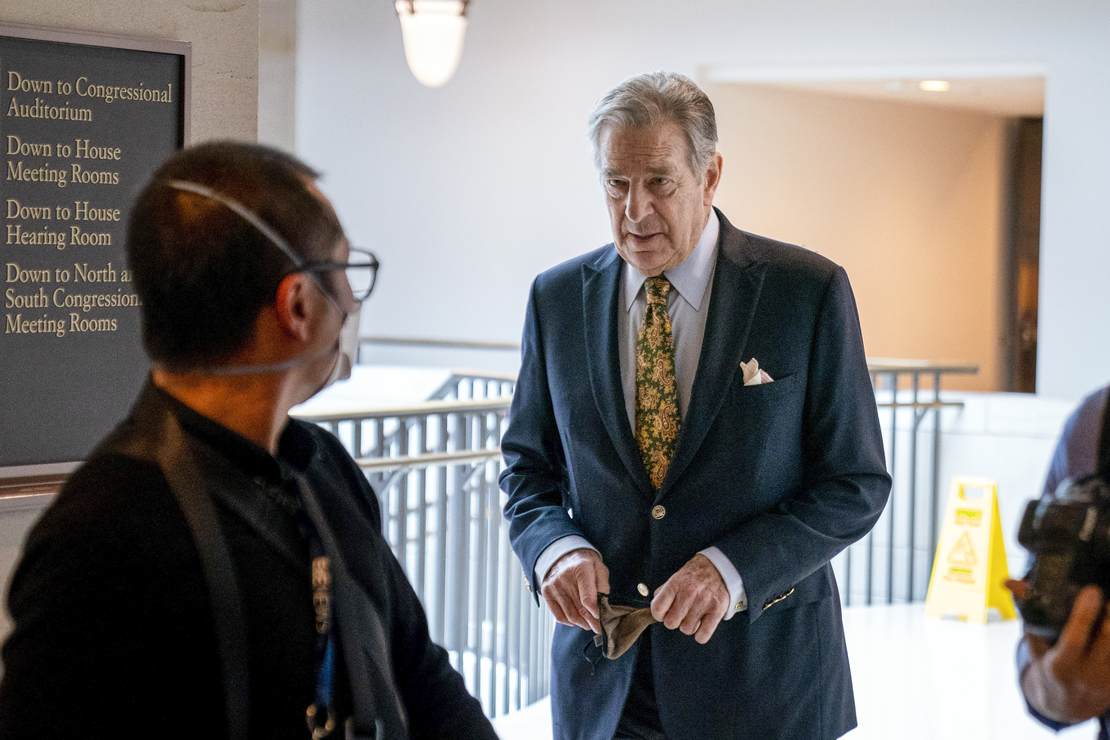 The home invasion that resulted in the brutal attack on outgoing House Speaker Nancy Pelosi’s husband, Paul Pelosi, still baffles many of us, thanks to the bizarre details and conflicting narratives. In many ways, it feels like it’s been nearly forgotten, as it seemed to outgrow its usefulness as a story supporting the narrative that right-wing extremism is a prevalent problem affecting America.

Of course, that’s just a conspiracy theory, and blaming the attack on right-wing extremism was a convenient pre-midterm narrative. The assailant, David DePape, was quickly revealed to be an illegal immigrant nudist activist who had been living in a leftist commune. You’ve seen the pictures of the place, right? Does anyone really believe that a right-wing extremist is living in a commune decked out in Black Lives Matter and LGBT paraphernalia? Of course not. Nevertheless, the media insisted the assailant was a right-winger, facts be damned.

But there were far more curiosities to this story than that.

As we pointed out here at PJ Media, according to court filings, when police arrived at the Pelosi home, Paul Pelosi opened the door for them but did not flee to safety. Would you open the front door for the police and then go back to confront your attacker if your life was in danger, or would you rush out to safety?

When NBC News’s Miguel Almaguer reported on this detail, the network would go on to retract the story and then suspend him. Almaguer’s report had contradicted the Biden Department of Justice, which claimed in its indictment of DePape that the police officers opened the door of the Pelosi residence. The DOJ also denied that Pelosi failed to “declare an emergency.”

The contradiction in details inspired calls for the bodycam footage of the encounter to be released. Law enforcement declined to do so, despite public interest in the story and the obvious need for clarification.

It turns out that Almaguer’s reporting may have been correct. Earlier this week, NBC Bay Area reporter Bigad Shaban reported that a source who viewed the body cam footage confirmed Almaguer’s initial story. “If true, Pelosi at least appeared to be in no imminent danger when police arrived, and national NBC News may have had no reason to scrub Almaguer’s story,” noted PJ Media’s Stephen Green.

Now, we have to ask ourselves why the Department of Justice, which has become notoriously politicized under the leadership of Attorney General Merrick Garland, would have lied about a key detail of the incident.

There have been a lot of conflicting reports and details in this story. Some have been cleared up, others not. But it appeared early on that some form of a cover-up was in progress, and the false DOJ account and the suspension of Miguel Almaguer from NBC News gave credence to that theory. Conservative media was accused of peddling conspiracy theories, and yet, once again, we proved to be right.

But the big issue here is the apparent deception of the Department of Justice. They had the body cam footage early on and would have reviewed it and known the facts before the indictment presented false information. So what were they trying to conceal? Deception like this only contributes to the growing mistrust in the objectivity of the DOJ under Merrick Garland and Joe Biden, and one can’t help but wonder what truth was so bad that they tried to hide it.