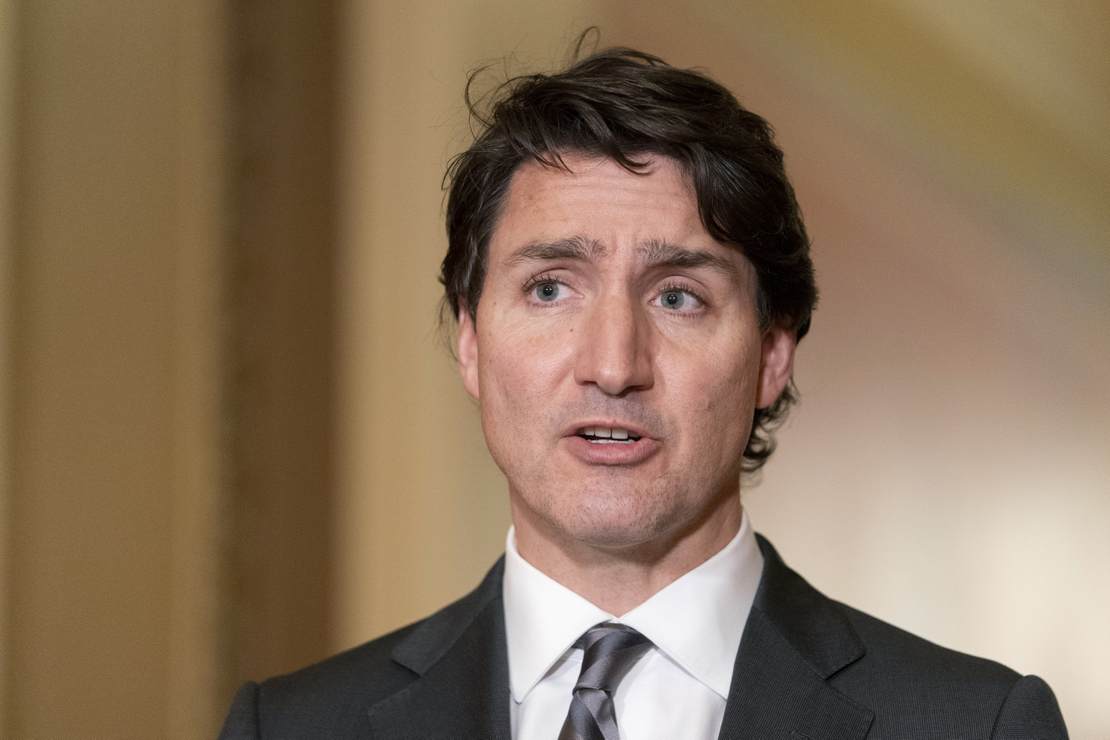 Canada’s slippery slope into full-bore euthanasia has landed with a thud on some of the nation’s most vulnerable — even ones who aren’t terminally ill.

Called Medical Assistance in Dying (MAID), euthanasia is now available in Canada to anyone who wants it.

The law went into effect in March of last year, and already everything every naysayer predicted would happen is happening.

A CityNews video report from last month about a struggling man named Amir Farsood was headlined, “MAID As an Alternative to Poverty,” and that pretty much sums it up.

As a disabled resident in Ontario, I feel like our current government (FORD) is hoping people will feel hopeless and desperate enough to consider MAID. We’re simply not worthy of any empathy. I have never felt my life more threatened living in Canada as I do now.

I’m old enough to remember when public healthcare was billed as compassionate.

Privately, Canadians showed actual compassion by raising enough money for Farsood to pay his bills. He has since decided against hiring a MAID to clean up the Trudeau government’s mess.

In 2021, a new law allowed euthanasia for adults even if they were terminally ill. This March, mentally ill people will become candidates for euthanasia unless lawmakers intervene. In just six years, Canada has gone from a total ban on euthanasia to one of the most lax euthanasia regimes in the world. The Toronto Star – Canada’s liberal newspaper – describes disabled euthanasia legislation as “Hunger Games-style social Darwinism”. In practice, this law helps the disabled, economically weaker or marginalized people to die.

Stories about people choosing to do just that are all too easy to find.

Canada had a total of 10,064 state-assisted suicides in 2021, up a third from 2020. Four out of five applications were approved, forcing you to wonder just how rigorous the approval process might really be.

Inflation is a growing factor in Canadians’ decision to end it all, “driving a lot of Canadians with disabilities to consider ending their lives,” according to Global News.

Defenders of Canada’s assisted dying regime insist there are robust safeguards: applications have to be approved by two doctors, the process takes at least 90 days, and those who cite inadequate financial and social supports are not supposed to be approved. But there are at least a few cases that show those guidelines may not always be followed.

Just like a troubled 15-year-old girl in this country has no trouble finding a surgeon to remove her breasts in order to “confirm” her gender, the potential for needless state-sanctioned killings in Canada seems enormous.

Like one disabled 32-year-old woman who is “in the final stages of requesting a medically-assisted death after seven futile years of applying for affordable housing in Toronto.”

More than 1,000 donors raised money in the spring to help Denise secure permanent housing in a wheelchair-accessible space with uncontaminated air. But six months later, she is still searching for a home as funds and time run out.

“I currently have two months left,” Denise said, nodding to her remaining pool of money.
“I have requested final approval for MAiD,” she said.

The fact is that “Canada could prioritize health care and expand assistance to disabled Canadians who are unable to work,” according to Martin Armstrong. But wait times for virtually all treatments are increasing, making MAID the wink-wink/nudge-nudge “best” option for countless people.

“The system is encouraging suicide over treatment,” Armstrong wrote, “as it is the most cost-effective option.”

Then there’s the soft euthanasia of malign neglect. “Growing wait times for cancer care in British Columbia are worsening outcomes for patients and leaving some to die before their first medical consultations,” the Globe and Mail reported Wednesday, “a situation doctors say is causing both themselves and those they treat to lose faith in the cancer system.”

Euthanasia — the weeding out of undesirables by official means — has been a tenet of progressive ideology from the very beginning, more than a century ago. That part of their thinking went underground after the horrors of the Holocaust and Hitler’s pre-war euthanasia programs.

But now state-sanctioned euthanasia is out and proud in Canada, a country once best known for its good manners.