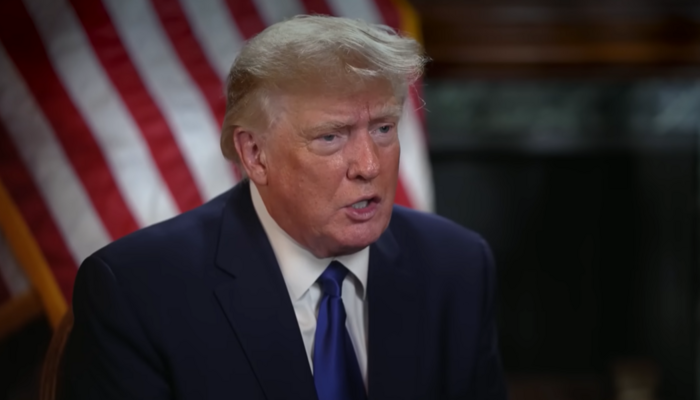 A week after the midterm elections, The Washington Post reported something that didn’t please their Trump-hating subscribers. It turns out leftists were wrong to imply Donald Trump took classified documents to Mar-a-Lago to sell to our enemies. The story by Devlin Barrett and Josh Dawsey was headlined, “Investigators see ego, not money, as Trump’s motive on classified papers.” 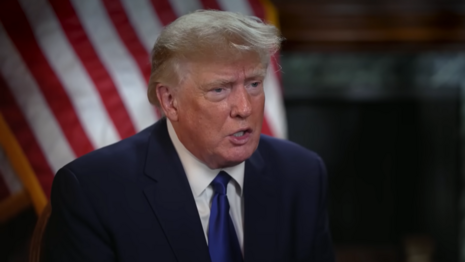 Federal agents and prosecutors have come to believe former president Donald Trump’s motive for allegedly taking and keeping classified documents was largely his ego and a desire to hold on to the materials as trophies or mementos, according to people familiar with the matter.

As part of the investigation, federal authorities reviewed the classified documents that were recovered from Trump’s Mar-a-Lago home and private club, looking to see if the types of information contained in them pointed to any kind of pattern or similarities, according to these people, who spoke on the condition of anonymity to discuss an ongoing investigation.

That review has not found any apparent business advantage to the types of classified information in Trump’s possession, these people said. FBI interviews with witnesses so far, they said, also do not point to any nefarious effort by Trump to leverage, sell or use the government secrets. Instead, the former president seemed motivated by a more basic desire not to give up what he believed was his property, these people said.

The Post reporters didn’t want to close the door that maybe these anonymous sources aren’t totally correct: “The people familiar with the matter cautioned that the investigation is ongoing, that no final determinations have been made, and that it is possible additional information could emerge that changes investigators’ understanding of Trump’s motivations.”

They also didn’t want to throw any cold water on the idea of Trump being indicted for taking the documents to Florida:

The analysis of Trump’s likely motive in allegedly keeping the documents is not, strictly speaking, an element of determining whether he or anyone around him committed a crime or should be charged with one. Justice Department policy dictates that prosecutors file criminal charges in cases in which they believe a crime was committed and the evidence is strong enough to lead to a conviction that will hold up on appeal. But as a practical matter, motive is an important part of how prosecutors assess cases and decide whether to file criminal charges.

PS: When it came to Hillary Clinton sending around classified documents from her private e-mail server, Barrett wrote a book attacking the FBI for ruining her presidential chances in 2016 called October Surprise. The book’s promotional blurb proclaims “The event that broke Hillary’s blue wall in the Midwest and swung Florida and North Carolina was an October Surprise, and it was wholly a product of the leadership of the FBI. This is the inside story by the reporter closest to its center.”

And we’re told “He was part of a team that won a Pulitzer Prize in 2018 for National Reporting, for coverage of Russian interference in the US election.” How did that collusion conspiracy reporting turn out?