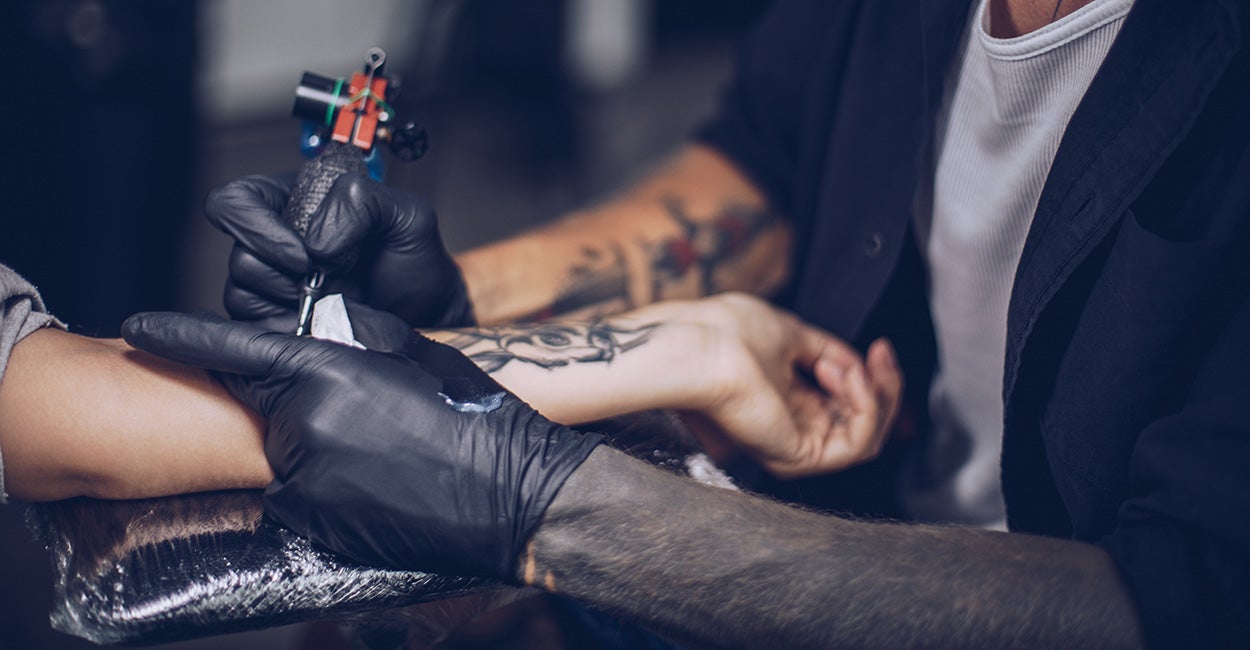 A mother was recently arrested in New York for allowing her 10-year-old son to get a tattoo. Had the boy instead decided to take puberty blockers because he thought he was a girl, the mother would likely have been praised for supporting her child’s wishes.

On Sunday, The New York Times published a piece about mother Crystal Thomas and the world of trouble she recently found herself in when her son asked the school nurse for Vaseline to rub on his new tattoo. The nurse called the police because New York state law prohibits anyone under 18 from getting a tattoo regardless of parental content.

The Times quotes Dr. Cora Breuner, a pediatrician and professor at the University of Washington Medical Center’s Seattle Children’s Hospital, on her views about minors receiving tattoos.

Tattoos are a “permanent mark or a symbol you are putting on your body, and I don’t think kids under 18 have that kind of agency to make a decision,” Breuner said.

While Breuner advocates for children to reach adulthood before they choose whether to alter their body with a “permanent mark,” her employer appears to feel differently.

The children’s hospital also provides surgeries, writing on its website that “Seattle Children’s plastic surgeons perform gender-affirming surgery through our Surgical Gender Affirmation Program. We work closely with patients and families to make decisions about surgery age and timing.”

The center only offers “gender-affirming genital procedures” to patients 18 and older, but for “other surgeries, timing depends on many factors, like the patient’s stage of puberty and how surgery fits with the rest of their gender-related healthcare. A typical age is mid-teens or older.”

In New York state, where it is illegal to get a tattoo until adulthood, the Columbia Gender Identity Program is ready and willing to provide “care to children, adolescents, adults, and families across the gender and sexuality spectrum.”

It is unclear why some medical professionals and lawmakers appear to doubt the maturity of a minor getting a tattoo, yet are comfortable with children receiving body-altering gender treatments.

On today’s edition of the “Problematic Women” podcast, we discuss the disconnect between individuals and state governments that seek to protect children from making a life-altering decision, like getting a tattoo, but permit and even celebrate minors who take medication to “change” genders or even undergo body-altering surgeries.

Also on today’s show, we discuss the final results of the midterm elections and how single women may have been the deciding factor in the Democrats maintaining control of the Senate. Plus, the Senate voted Wednesday on the misnamed Respect for Marriage Act. We explain why the bill should be called the (Dis)respect for Marriage Act. And as always, we’ll be crowning our Problematic Woman of the Week!

Cramer’s lightning round: Let Extreme Networks cool off a little before buying
Tesla is still dominant, but its U.S. market share is eroding as cheaper EVs arrive
Despite Apple Withholding MAGA Rapper’s Latest Album, Bryson Gray Continues To Fight For Free Speech
Will Republicans Ever Stand Up to Democrats’ Government ‘Shutdown’ Scare Tactics? Probably Not.
5 Things Democrats Want to Ram Through Congress in Lame-Duck Session