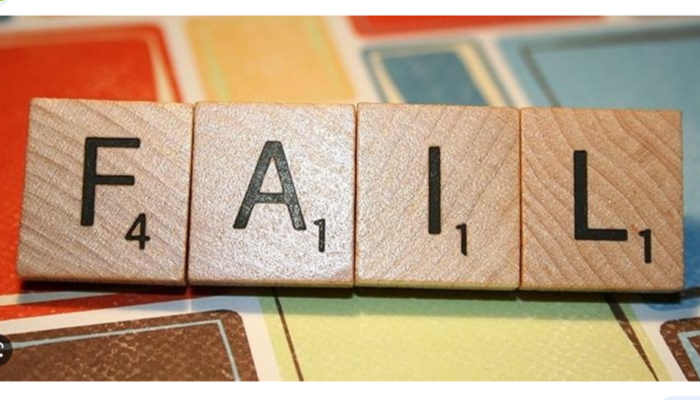 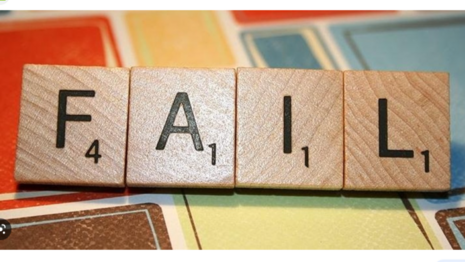 We’re on the Wednesday a week after the Election Day, and the liberal media still won’t proclaim the House is going Republican. As of Wednesday afternoon, they were still stuck on 217. Six of the nine outstanding races are in California, which has an obvious competence issue.

Our media editor/video whiz Bill D’Agostino shares the differing media spins on vote-counting delays, depending on who is affected. In the election aftermath this year, the watch word was “patience.” They lectured that vote counting was going to “take time,” and so people needed to be “re-educated” that vote-counting doesn’t always happen overnight. But is it really necessary to go past a week?

Bill noted after the Iowa caucuses for the Democrats in 2020, they couldn’t manage to count the votes for days, and the liberal media quickly grew hostile about the “chaos,” which was embarrassing. So if Republicans are involved, there’s no room for outrage when the counting seems slow and botched. But make is a one-party affair, and it’s safe to be outraged.

We also discussed AOC and FTX — that is, how Chris Wallace buttered up Alexandria Ocasio-Cortez as a hero on his Sunday night CNN show, and how the crypto firm FTX suddenly fell apart — and the media didn’t want to mention that the firm’s leader Sam Bankman-Fried was the second largest donor to Democrats in this cycle, as well as a donor to liberal media groups.