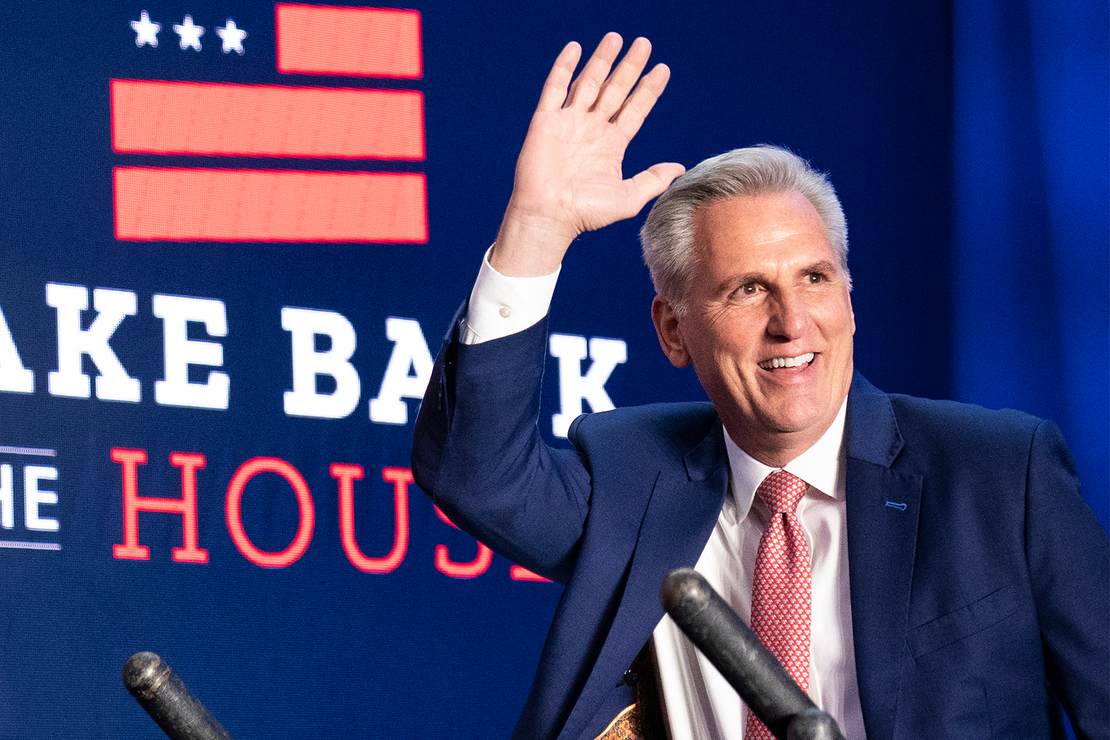 Despite the generally underwhelming midterms, Decision Desk HQ officially declared that the GOP had won control of the House of Representatives on Tuesday evening. Currently, Republicans are ahead with 219 races called in their favor, a net of 9 seats, while Democrats sit at 206 races called. 10 seats are still up for grabs.

A majority, no matter how big or small, is still a majority, and we can celebrate the fact that for the next two years we’ll have a divided government. Would it have been great to have the Senate majority too? Yes, there’s no doubt about that. But there are still plenty of good things to be happy about with the House majority.

Joe Biden made a big promise to voters in the run-up to the midterm elections: that the Democratic Party would codify Roe v. Wade into law if they were successful in retaining control of the House and expanding their majority in the Senate by two seats. They failed on both counts.

Last year, the Democrat-controlled House passed the Freedom to Vote Act, the John R. Lewis Voting Rights Advancement Act, and the For the People Act. Fortunately, they were unable to approve those proposals in the Senate. Through these political laws, mail-in voting, ballot harvesting, and felon voting would all be institutionalized at the federal level. They would also make it easier for Democrats to cheat with various regulations designed to keep them in power — including banning voter photo ID laws. Democrats have also set their sights on abolishing the Electoral College. That’s not going to happen now.

The partisan J6 Committee is toast

Democrats tried and failed to keep the public’s attention set on January 6, and who knows how long the blatantly partisan committee would have kept going if Democrats held onto the House. It’s a moot point now that Republicans have won the House.

While incoming House Speaker McCarthy has been reluctant to embrace impeaching Joe Biden or Biden administration officials, investigations into administration corruption, Hunter Biden, and the origins of COVID are coming. I suspect this concerned Joe Biden more than anything else about the GOP winning back the majority.