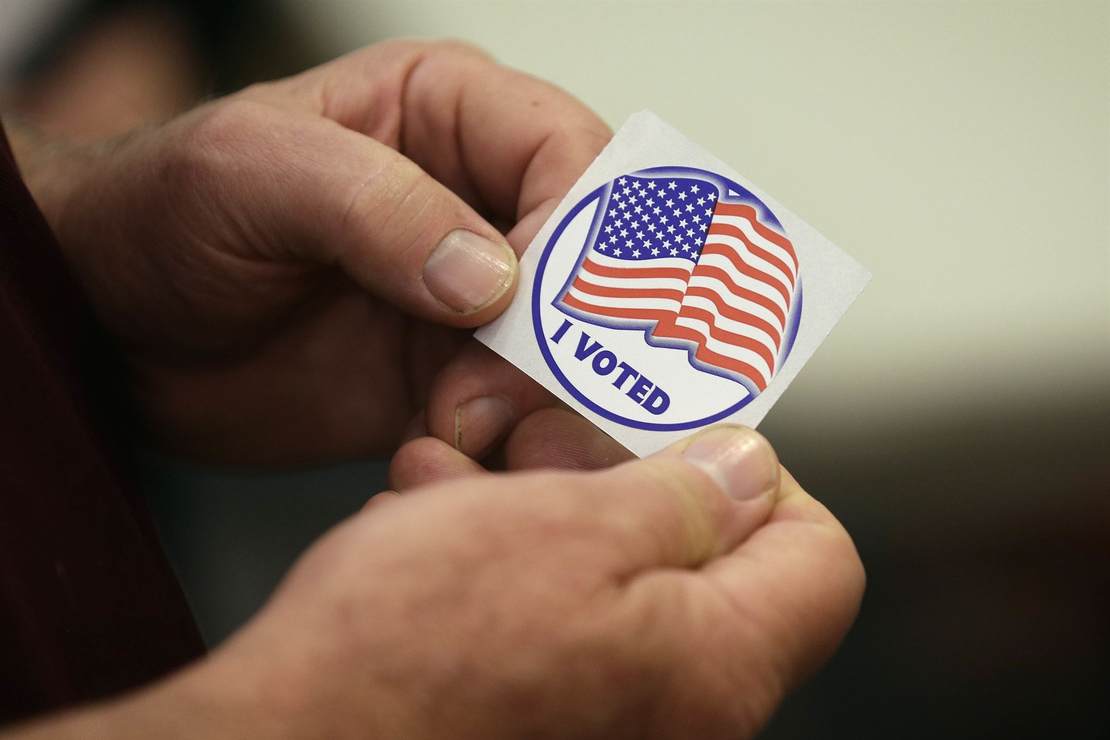 It’s been almost a week since the Red Wave That Wasn’t and boy, have the hot take post-mortems been flowing like beer at a frat house. While I agree with a lot of what’s been said and written, I don’t always agree with how it’s been done.

In the days and weeks to come, I will no doubt echo things that you have read or heard (my sources tell me that people still listen to the radio and watch television) elsewhere. My aim is to present them from my almost completely dead inside perspective.

Don’t ever forget that I’m a giver.

Over the weekend, I wrote my first detached assessment of the situation. The column focused on just how bad the Biden Demos are going to be now that we’re not surfing the wave.

We’ve all had time to vent and what I want to impart in this brief column is that it’s a good time to stop that. Look, I get it, if you’d read my Morning Briefing last Wednesday you know that I was none too amused. The thing with me is, I don’t hang onto anything. I vent, it’s done, and then I begin emotion-free reflection. Whenever you read anything angsty or angry from me, the emotion is usually gone as soon as I hit “Publish.”

After the 2016 presidential election, I wrote Straight Outta Feelings: Political Zen in the Age of Outrage. In the book, I detail how I came to a place where I didn’t let politics get to me during perhaps the most contentious presidential election ever. I was waiting until the midterms were over to finish the big update I’m doing called Still Outta Feelings. My point wasn’t to just plug the book there, it was to convey that it can be done even in this climate.

And trust me on this one: the emotionless approach is what American conservatives need right now.

Righteous anger has its uses. However, it is quick-burning fuel and not conducive to a protracted political battle. It’s best to let the emotions briefly run hot to kickstart things but then settle into a cold, calculating mode. The Democrats are always on a war footing when it comes to politics. Even when they lose badly, the power brokers of the party immediately move onto thinking about what to change for the next election.

Republicans need to learn how to do the same.

There is a lot to be done in a short time if the GOP and conservatives want to avoid being relegated to permanent political minority status in the next two election cycles. The decisions for the roadmap out of this mess can’t be made in an emotional frenzy. Breaths must be taken, minds must be cleared, then the harsh realities of this election must be faced, identified, and cut out like cancer.

I will admit that this is easier to do when one has the benefit of age and perspective as I do. But that’s also the precise case for paying attention to what I say and write. I have been a political activist for 38 years, I know a few things.

After I co-founded the Los Angeles Tea Party in 2009 I began speaking to groups all over the country. I told them that the huge rallies were a lot of fun but at some point, all of that energy had to be transferred to the nuts and bolts of winning elections, which can be pretty boring.

Right now, the anger most people are feeling needs to be properly channeled into something more productive.

Last week was a you-know-what show. Screaming about that won’t change it. There is still opportunity in front of us.

We’re not going to see it if we’re blinded by rage.

Please consider subscribing to the Morning Briefing here. It’s free and it helps keep me off the streets.