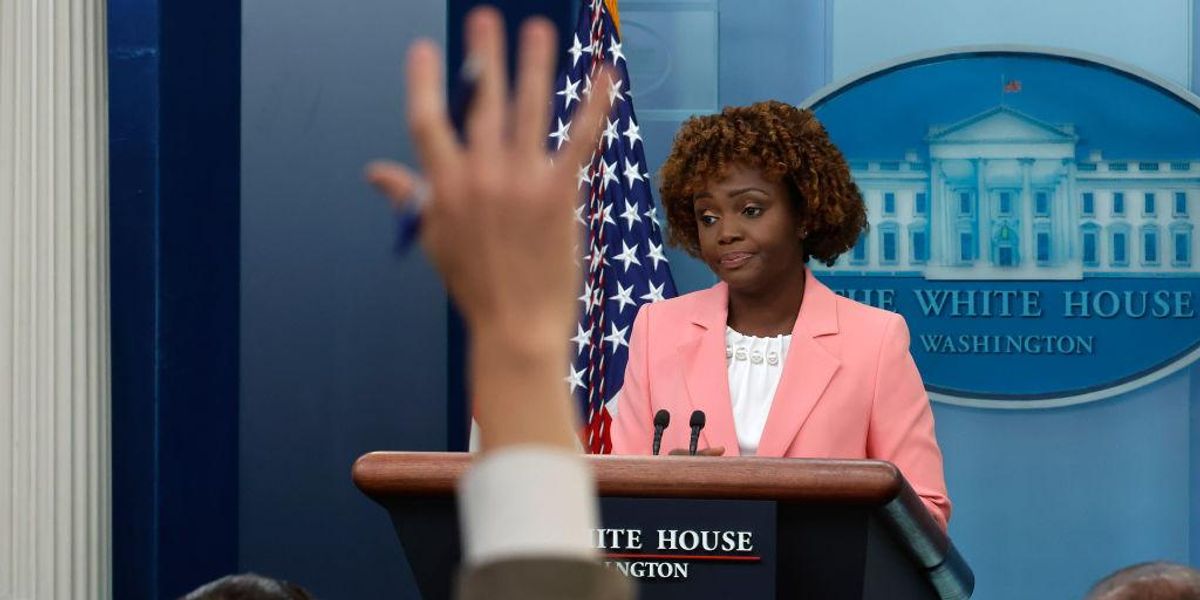 Tens of millions of young Americans owe trillions of dollars in debt they incurred for the sake of college degrees, not all of which were created equal. A new survey published by the American employment marketplace ZipRecruiter has provided a valuable insight into the perceived uselessness of certain college degrees, the most regretted of which is a journalism major.

The latest ZipRecruiter Job Seeker Confidence Survey conducted by Qualtrics surveyed 1,500 job seekers between Oct. 10 and Oct. 16. It found that job seekers are “feeling less confident in their ability to find a job quickly.”

Confidence was highest for black respondents and lowest for white and Asian respondents.

Job seekers cited a number of barriers to securing employment, including being perceived as too old; lacking the right work experience; lacking transportation; and lacking a professional network. And 20% of respondents indicated they lacked the right education.

On the basis of the survey results, CNBC reported that 44% of all job seekers with college degrees regret their fields of study.

Those most stricken with regret were graduates who majored in journalism, 87% of whom indicated they would choose another major if they could.

The problem for journalism grads seeking to join the class of people who told disenfranchised miners to learn to code is far more pressing than the fact that only 34% of Americans trust the mass media to report the news “fully, accurately and fairly.”

Axios reported late last month that it’s a “brutal, fearful time for American media,” with over 3,000 media jobs cut already this year and even more layoffs, hiring freezes, and cost-cutting measures in the works.

Snap Inc., for instance, announced plans to lay off 20% of its staff at the end of August. Gannett CEO Mike Reed told his staff on Aug. 31 that his media organization would be eliminating 3% of its U.S. workforce and cutting open positions. In September, CNN began dumping staffers in its audio division.

Chasing dollars instead of dreams

TV host Mike Rowe warned in a December 2020 Facebook post and in multiple other iterations how “hundreds of thousands of students [were being] conned into borrowing ridiculous sums of money to purchase degrees that never lead to an actual job.”

Buber said, “When you are barely managing to pay your bills, your paycheck might become more important.”

The next seven most regretted majors were: communications (64%); education (61%); marketing management and research (60%); medical/clinical assisting (58%); political science and government (56%); biology (52%), and English language and literature (52%).

The ZipRecruiter survey indicated that the graduates standing by their choices today are those who took criminology, engineering, nursing, health, business administration, finance, psychology, or construction trades.

Computer science majors — among those most satisfied with their academic choices — start off making $100,000.

While there are clearly a number of academic paths to success, CNBC reported earlier this year that the overall good of a college degree with the cost factored in is in doubt.

“More and more people are asking ‘is college even worth it?'” said Jason Wingard, the president of Temple University. “For 50 or 60 years, it was unquestionable; now, what we’re seeing is a flatline.”

John Fees, co-founder and managing director of GradGuard, said, “Students and their families are prudent to evaluate the return on investment of college like other large consumer purchases.”

1,600 years before Plymouth, a Thanksgiving feast took place in Israel just before the most important week in human history — and it was all about gratitude
War Correspondent Recounts His Journey From Political Leftist to Born-Again Christian
Man Holds Woman Hostage with Razor Blade on Plane Headed to Salt Lake City
‘Soccer’s coming home’: Fall guys to contenders, the USA mean business against England
AP Whitewashes IRS Scandal Out of Glowing Special Counsel Jack Smith Profile