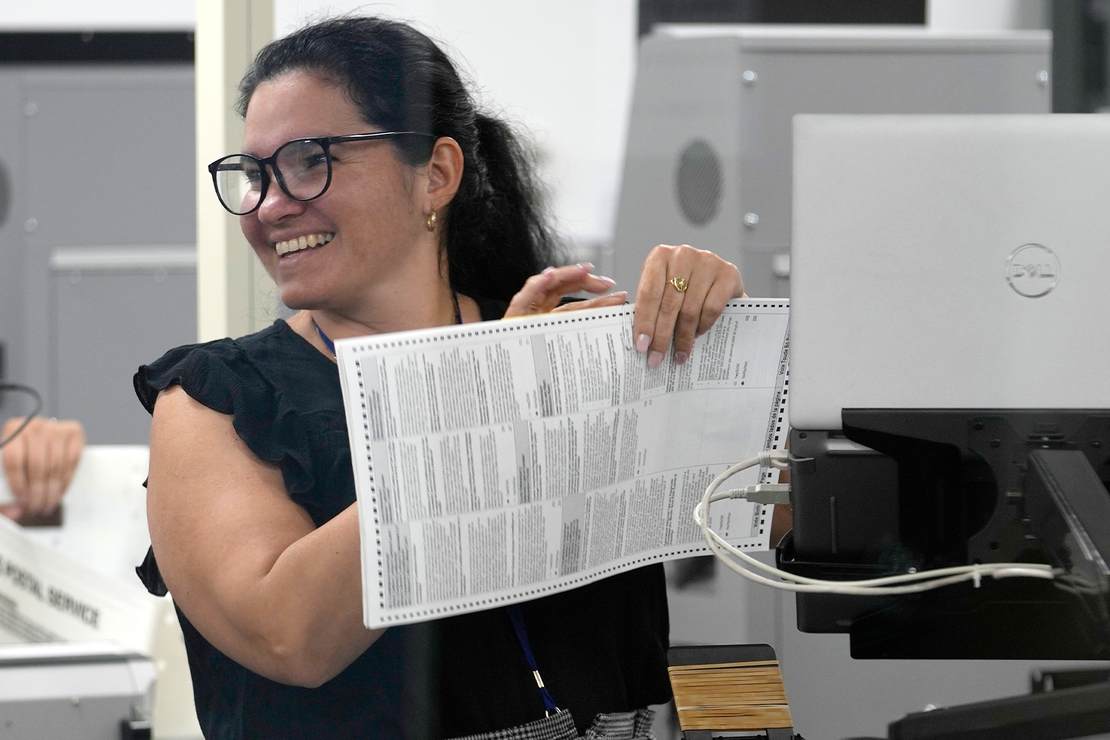 We’ll be analyzing the 2022 midterms for months, but from where I sit, there are five things the GOP must do right away to right the ship and start winning elections again.

Did the pro-abortion movement get out and vote on Tuesday? Yes. Did pro-life candidates still manage to win decisive victories? Also yes. Despite the conventional wisdom that abortion is a losing issue for the GOP, polls show that the Democrats’ support for abortion without limits up until the moment of birth is too radical for mainstream America — which mostly supports gestational limits on abortion, parental notification, and consent and opposes taxpayer dollars being spent on abortion. It is vital for Republicans to understand mainstream views on abortion and carefully articulate policies that large majorities can support while defining Democrats as too extreme on the issue.

Get new blood for leadership

It’s time for the passing of the torch from the older generation to the new generation of Republican leadership. The 2022 midterms showed that Sen. Mitch McConnell (R-Ky.) would have been better off helping Blake Masters (R) win in Arizona against the better-funded Sen. Mark Kelly (D), and now the GOP remains in the minority for at least another two years.

Hit social issues that benefit them

Gov. Glenn Youngkin (R-Va.) won a surprising upset victory against Democrat Terry McAuliffe last year over the issue of parental rights in education. To say that Democrats didn’t understand how radical their beliefs were is an understatement, and they haven’t learned a thing since. They maintain their belief that the state is a better steward of children’s best interests — a view that mainstream America doesn’t share.

Virginia didn’t change politically that much since it voted for Biden in 2020, but Democrats who value family more than the state propelled Youngkin to victory. Republicans can learn from this.

But there’s another social issue that benefits the GOP.

While radical Democrats embraced the transgender cult that is attacking our children, polling shows that an overwhelming majority of Americans oppose their far-left sexual agenda. Nearly 80% of voters (including 53.2% of Democrats) oppose transgender procedures on minors, and over 70% of voters (including 42.7% of Democrats) said they would not vote for a candidate who supports allowing minors to undergo these procedures. This means that Republicans have to get Democrats on record with their positions on transing kids.

Conventional wisdom this year was that the GOP was making huge gains with minority voters and that Democrats were in deep trouble politically because of it. Well, it turns out that we didn’t anticipate young voters having an impact on the results — and they clearly did. Gen Z voters are widely credited with saving the Democrats from getting trounced in last week’s midterm elections.

Of all of these things, this one hurts me the most to say. I hate mail-in voting, and it disgusts me that Election Day has become Election Month. In a perfect world, we’d be in a position to end mail-in voting and restore Election Day to its former glory. But until that happens, we have to play by the same rules that Democrats do. If the past two elections have proven anything, it is that by embracing mail-in voting, Democrats go into Election Day with a huge advantage that is difficult for the GOP to overcome.

Man thrown over the side of a bridge after Chargers game in wild incident caught on video says his attacker has still not been arrested by police
Elon Musk calls New York Times ‘lobbying firm for far-left politicians’ after paper apparently ran no story about ‘The Twitter Files’
‘Act of Love’: Lib Men Surge To Get Vasectomies In Abortion ‘Rights’ Protest
Gov. Greg Abbott bans use of TikTok on Texas gov’t issued devices over communist Chinese surveillance concerns
Cross-Dressing Book for Pre-K Students Crossed the Line