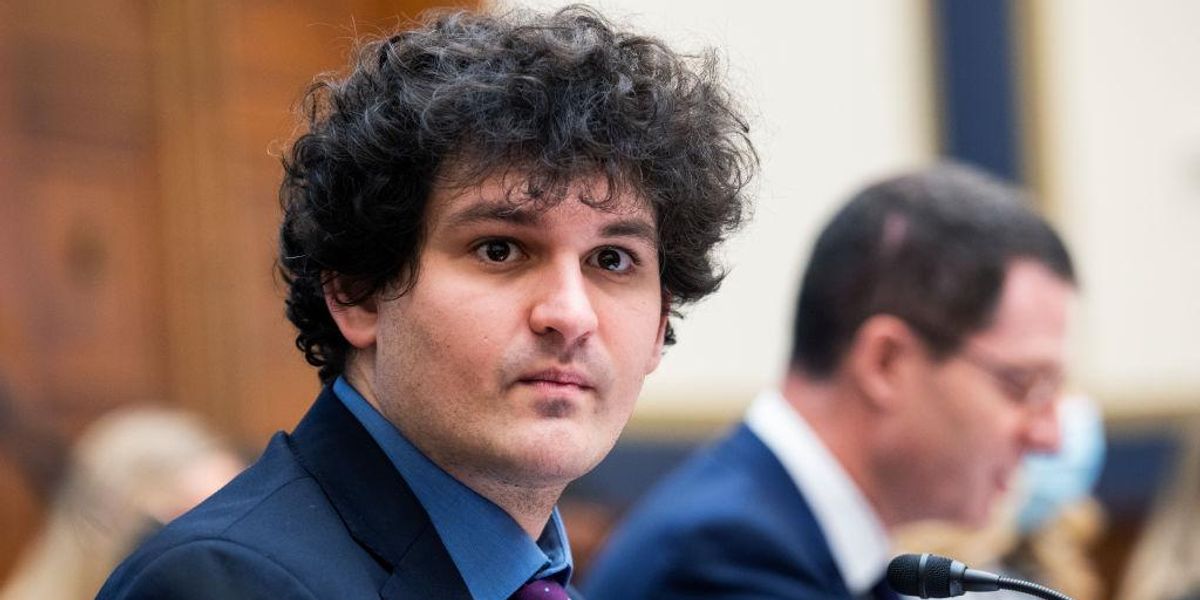 On Election Day, he lost nearly 94% of his estimated $15.6 billion fortune. On Friday, his crypto exchange FTX, once assigned a value of $32 billion, fired him as CEO and filed for bankruptcy.

In addition to investigations by the Securities and Exchange Commission and the Justice Department, Bankman-Fried now also faces questions about why $1 billion of customer funds appear to be unaccounted for.

Two sources who held senior FTX positions until this week told Reuters that a “financial hole” was exposed when Bankman-Fried shared records with other senior executives last Sunday.

The meeting, confirmed by Bankman-Fried, was held in Nassau, Bahamas, with the purpose of establishing how much external funding was needed to cover FTX’s shortfall.

According to Reuters, the 30-year-old former billionaire showed the heads of the company’s regulatory and legal teams spreadsheets that indicated FTX had transferred $10 billion from FTX to Bankman-Fried’s quantitative crypto trading company Alameda Research.

Bankman-Fried told Reuters he “disagreed with the characterization” of the $10 billion transfer.

It wasn’t a secret transfer, Bankman-Fried alleged. “We had confusing internal labeling and misread it,” he said.

One source indicated that the amount unaccounted for among Alameda’s assets was approximately $1.7 billion. The whereabouts of those funds were reportedly not immediately clear from the documents.

The FTX legal and finance teams also learned of another troubling matter that may be taken up by the SEC and DOJ in their investigations. Bankman-Fried allegedly implemented a “backdoor” in FTX’s book-keeping system.

Reuters reported that the alleged backdoor enabled Bankman-Fried to “execute commands that could alter the company’s financial records without alerting other people, including external auditors.”

The sources indicated that by using the backdoor, Bankman-Fried would have been able to transfer the $10 billion in customer funds to his other company without triggering internal compliance or accounting red flags at FTX.

Bankman-Fried told Reuters that he hadn’t implemented a backdoor.

NBC News indicated that the SEC and DOJ are now investigating FTX.

The SEC reportedly opened a probe months ago into whether Bankman-Fried’s exchange was following securities laws concerning segregation of customer assets and trading against customers.

According to NPR, the DOJ is looking into whether any criminal activities were committed. Its investigation is allegedly centered on the possibility that FTX had used customer’s deposits to fund bets at Alameda Research.

The crypto giant FTX, FTX US, Alameda Research Ltd., and 130 additional affiliated companies — once valued at a combined $40 billion — have begun the process of filing for Chapter 11 bankruptcy.

In a press release, FTX announced that its founder, once touted as the “next Warren Buffett,” has stepped down as CEO and has been replaced by restructuring specialist John J. Ray III.

On Tuesday, there appeared to be hope of a rescue deal for FTX with rival exchange Binance, whose CEO Changpeng Zhao played a peripheral role in Bankman-Fried’s downfall. However, on Wednesday that prospective deal fell through.

CoinDesk reported that when Binance confirmed the deal was off, crypto markets took another plunge, sending bitcoin below $16,000 for the first time in two years.

Dan Edlebeck, head of ecosystem at Sei Network, told CoinDesk that FTX’s collapse “sets back our industry as far as growth and trust across other industries that are looking to support and get involved with crypto and it will also affect other players in the crypto space that have assets tied and connected to FTX.”

According to Jay Jog, co-founder of Layer 1 blockchain Sei Network, the deal’s termination means a “lot of normal users will lose their money … this will be catastrophic for the ecosystem in the short-term.”

“I’m piecing together all of the details, but I was shocked to see things unravel the way they did earlier this week,” he added.

While FTX’s customers may ultimately end up with catastrophic losses, according to Bloomberg Billionaires Index, the “trading wunderkind whose ambition knows no limits” now has no material wealth.

This past year, Bankman-Fried hired a network of “political operatives” and spent at least $39,826,856 in an effort to help Democrats win their House races.

The 30-year-old told Jacob Goldstein of “What’s Your Problem?” that he might donate “north of $100 million” and up to $1 billion to Democrats in the 2024 presidential elections.

It is unlikely that he will soon be able to follow through on past promises to keep floating Democrat boats.