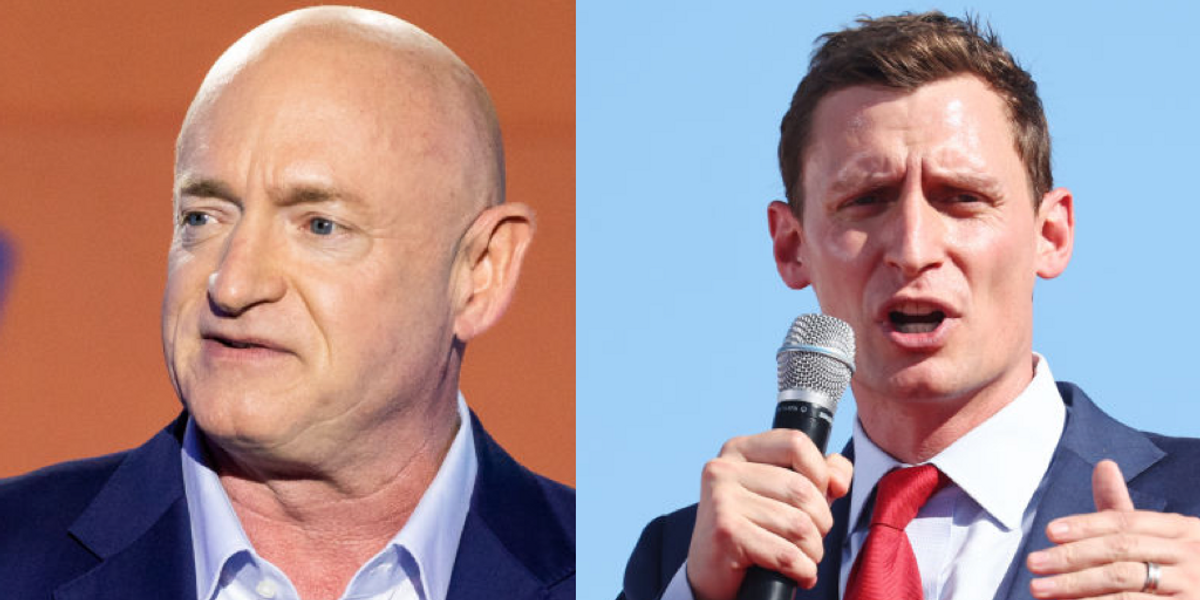 “Thank you to the people of Arizona for re-electing me to the United States Senate. From day one, this campaign has been about the many Arizonans – Democrats, Independents, and Republicans – who believe in working together to tackle the significant challenges we face,” Kelly said in a statement. “That’s exactly what I’ve done in my first two years in office and what I will continue to do for as long as I’m there. It’s been one of the great honors of my life to serve as Arizona’s Senator. I’m humbled by the trust our state has placed in me to continue this work.”

u201cMark Kelly Statement: nn”This cmpgn has been about the many Arizonans-Ds, Is, & Rs-who believe in working together to tackle the significant challenges we face. Thatu2019s exactly what Iu2019ve done in my first two years in office & what I will continue to do for as long as Iu2019m there.”u201d

Democrats went into the 2022 midterms with control of both chambers of Congress, but as of Friday night, it still remains unclear which party will control the House and Senate next year.

Republicans would need to win both of those contests in order to secure the 51-seat majority necessary to gain control of the Senate next year.

The chamber is currently split between 50 Republicans, 48 Democrats, and 2 independents who caucus with the Democrats — Vice President Kamala Harris’ role as tie-breaker means that Democrats have the majority.