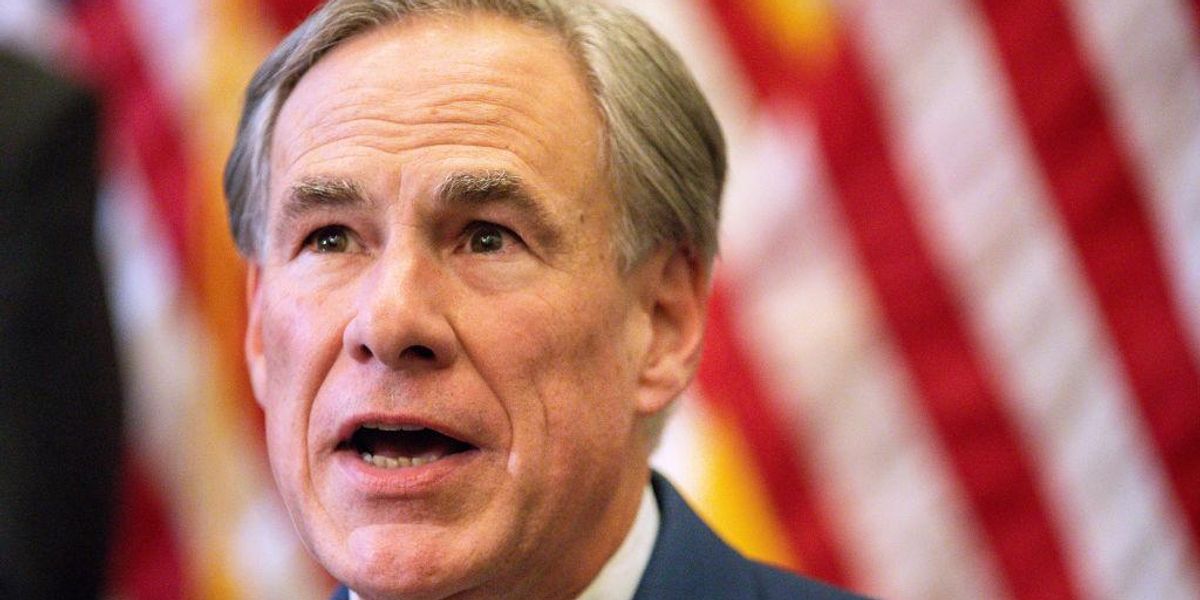 Texas Gov. Greg Abbott announced on Thursday that the 300th busload of migrants is heading from the Lone Star State to Chicago.

“The 300th Texas bus of migrants just left for Chicago. As Biden does nothing, Texas will continue taking unprecedented action to relieve our overwhelmed border communities & secure the border,” Abbott tweeted.

Month after month, massive numbers of migrants have been flooding America’s southern border. U.S. Customs and Border Protection reported more than 2.3 million southwest land border encounters during the 2022 fiscal year, which ran from October 2021 through September 2022.

Earlier this year, Abbott started transporting migrants from Texas to Washington D.C. — the trips are taken by migrants on a voluntary basis. New York City was later added as a destination, followed by the Windy City.

“To continue providing much-needed relief to our small, overrun border towns, Chicago will join fellow sanctuary cities Washington, D.C. and New York City as an additional drop-off location,” Abbott said, according to an August 31 press release. “Mayor Lightfoot loves to tout the responsibility of her city to welcome all regardless of legal status, and I look forward to seeing this responsibility in action as these migrants receive resources from a sanctuary city with the capacity to serve them.”

Abbott defeated Democratic gubernatorial candidate Beto O’Rourke in the Lone Star State’s governor’s race this week, securing a third term in office. O’Rourke, who previously served in the U.S. House of Representatives, has been on a losing streak for a number of years. In 2018, O’Rourke lost a U.S. Senate contest to incumbent GOP Sen. Ted Cruz and then in 2019, O’Rourke mounted a presidential bid but dropped out later the same year — now he has added a 2022 gubernatorial election loss to his resume.

VIDEO: Angry Trans Twitter Censor Speaks Out After She Is Fired from Her Job
The Poisoning of the American Mind
Iran reportedly threatened families of World Cup players with torture and death if athletes protest again
Wake Up — Balenciaga Is What’s Coming
Senator John Kennedy Criticizes Biden’s Energy Policy As Only He Can (VIDEO)