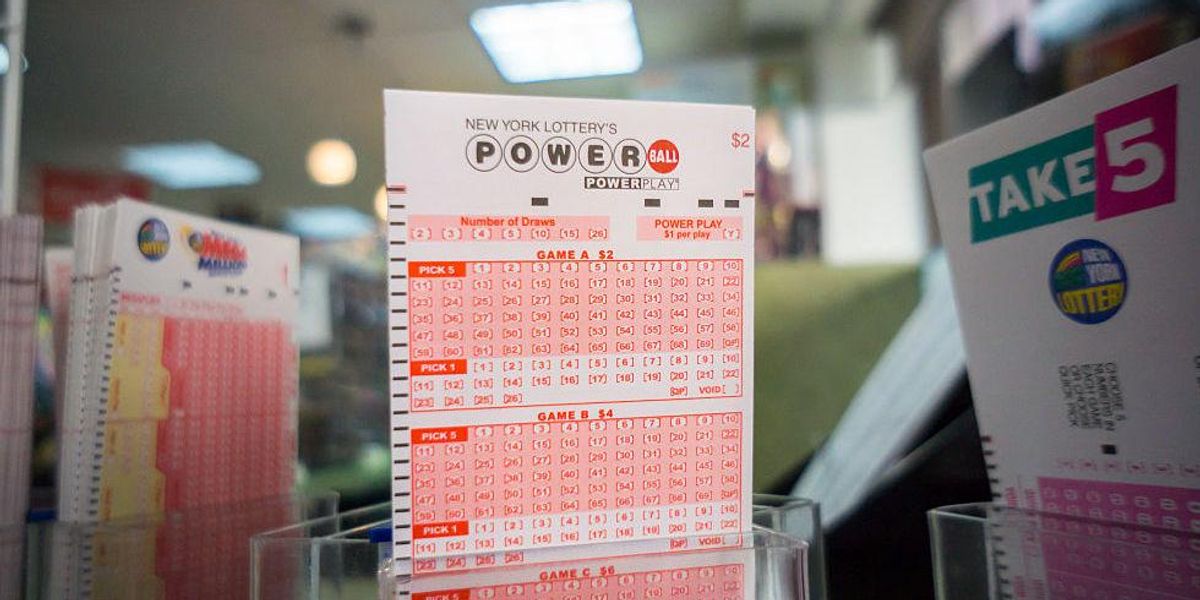 Is the lottery yet another example of “systemic racism” in America? Some researchers who recently spoke to CNN said “yes.”

The allegations come after a single Powerball ticket won the biggest jackpot — more than $2 billion — in Powerball game history this week. The ticket was sold in Altadena, California, beating the astronomical winning odds of 1 in 292.2 million.

What are the claims?

The result, critics say, is that lower-income people spend more of their discretionary income — which they already have less of — on the lottery, often leading to losses or small wins that keep them playing, but ultimately resulting in transferring more wealth out of their communities.

Les Bernal, national director for Stop Predatory Gambling, even alleges the lottery is a form of “systemic racism.”

“State lotteries are the most neglected example of systemic racism in the United States than any other issue or problem, I should say, in our country,” he told NPR last week.

In his interview with CNN, Bernal explained the on-the-ground reality.

“[People are] hoping to pay their rent at the end of the month or pay an outstanding medical bill or put their kids through college or they just lost their job and they’re just trying to find a way to make ends meet,” he said. “And here you have what is a government program encouraging citizens to lose their money on rigged games.”

At least one study, conducted by the Howard Center for Investigative Journalism, has shown that lottery retailers are disproportionately placed in lower-income communities, luring nearby residents with the dream of getting out of poor economic circumstances.

In fact, while state lotteries are billed as helping with education and other public works, what actually happens is that people from poorer communities do not benefit.

“You have low-income people, essentially paying for college scholarships for middle-class and upper-class families to go to college. It’s the American dream, completely in reverse,” Bernal told NPR.

How much is spent on the lottery?

CNN Host Laments HIV Patients Not Allowed to Donate Blood
The Dynamic of the Iran Protests is Changing as Armed Conflict Ignites in Separatist Regions
Musk Fires Ex-FBI Lawyer For Allegedly Stonewalling Access To Hunter Biden Twitter Files
PAYOFF? Biden Set to Announce $36 Billion “Bailout” for Union Pension Funds
‘Reckless driver’ crashes truck into two cars at a Walmart. Police said it was a dog with a ‘guilty look’ on its face.